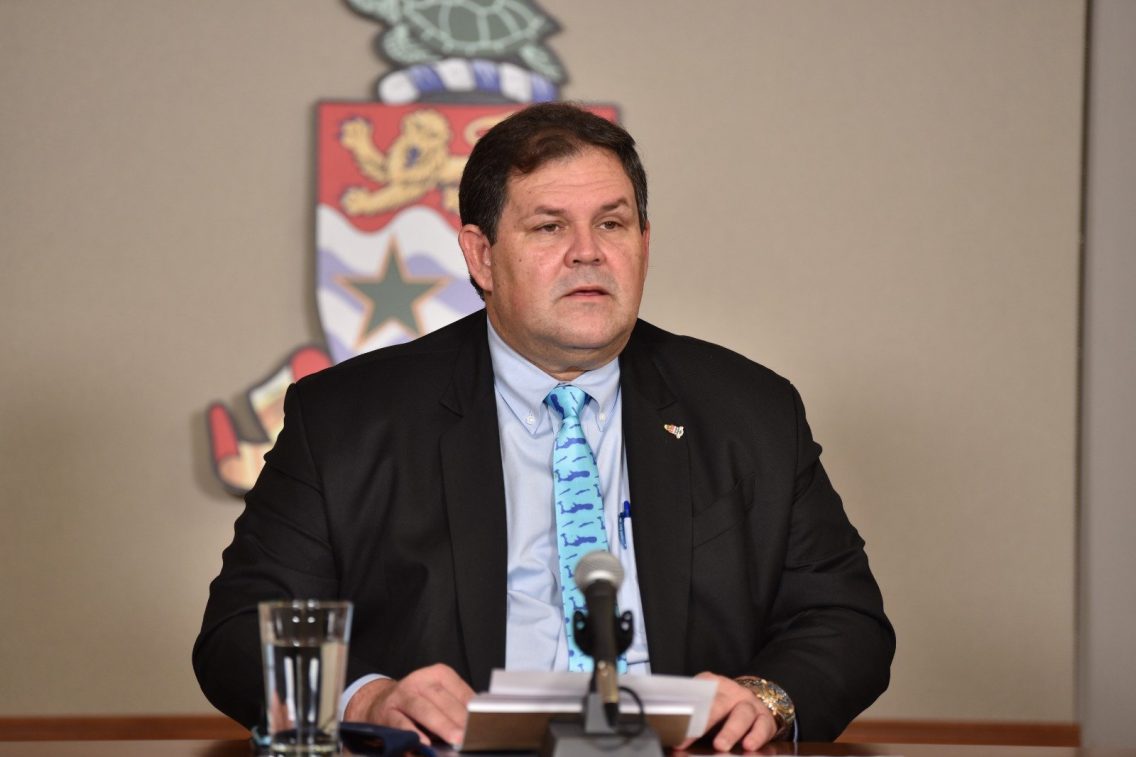 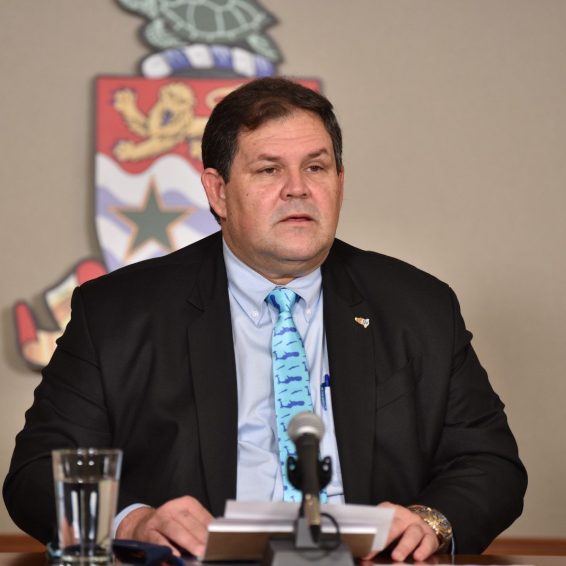 Government has announced new restrictions on night-life and urged people to work from home where possible as the islands’ first cases of the contagious Omicron variant were revealed.

Premier Wayne Panton, at a press briefing on Thursday, 16 Dec., highlighted concerns that vaccines appear to be less effective against the new COVID-19 variant. As of press time Thursday, Cayman has one confirmed and 10 suspected cases of Omicron.

Though Cayman’s overall case numbers are on the decline, there are fears that an outbreak of the new variant could cause another surge.

Against that backdrop, the premier announced changes to COVID regulations, including that bars must close at midnight. The measure is in place at least until 30 Dec., presumably to allow government scope to review ahead of New Year’s Eve.

The new regulations also include the reintroduction of limits on public gatherings, which are now capped at 250 per venue.

Anyone visiting a care home or prison is now required to get a negative COVID test the day of the visit.

A similar mandate for arriving passengers to be tested a maximum of 24 hours before travel will come into effect on 17 Dec.

Government has stopped short of introducing a work-from-home mandate, but Panton encouraged businesses to allow this, saying it should be the “default approach”.

As Christmas approaches, a slew of events have already been cancelled and the premier urged everyone to reconsider socialising and to do a lateral flow test before they go out to a group event.

“If you are even going to your family for Christmas dinner do an LFT… and, for God’s sake, if it is positive, do not go,” she said.

Turner raised concerns about people potentially failing to report test results because they don’t want to face the consequences, which include a quarantine requirement.

“This thing about ‘don’t ask don’t tell’ won’t work. It is illegal, it’s reckless and it is irresponsible. We want you to do the right thing.”

Though most cases of the new variant have, so far, been mild, the premier said Cayman had to be cautious to protect its healthcare infrastructure from being overwhelmed.

“If Omicron is indeed able to spread a lot more easily than Delta, as it seems, and evades some of the protection provided by vaccines and previous COVID-19 infections, this means more people could be infected, resulting in more hospitalisations and possibly more deaths.”