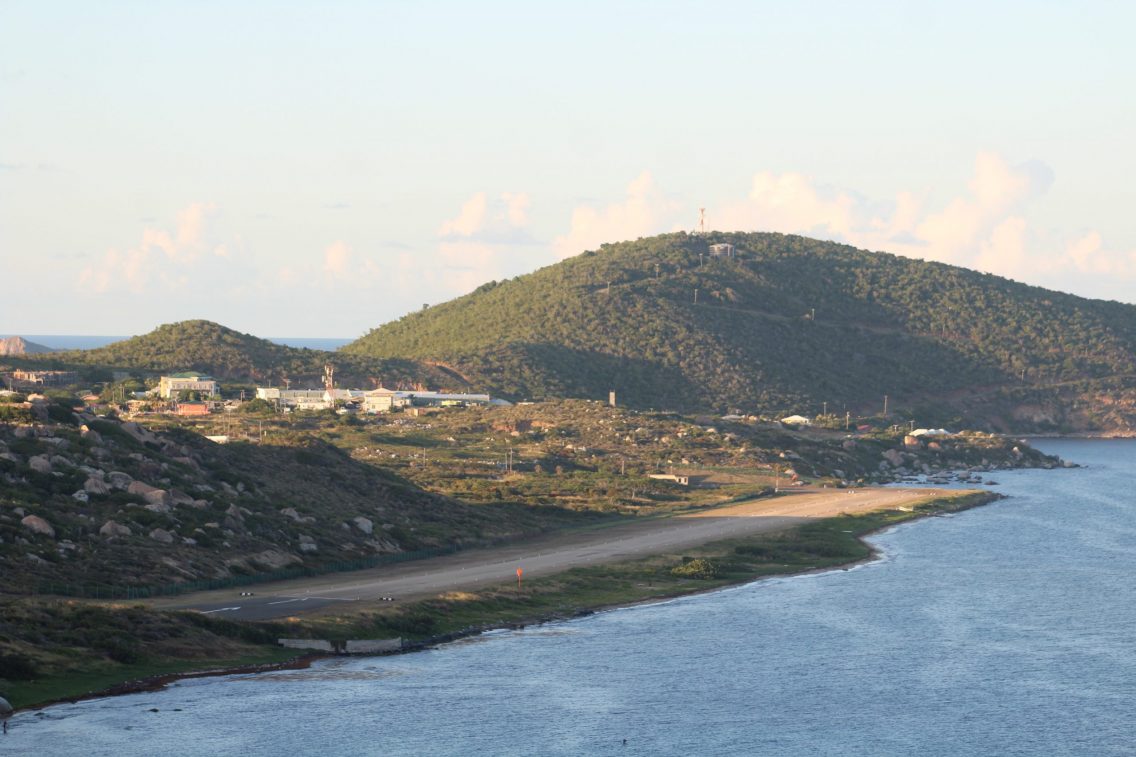 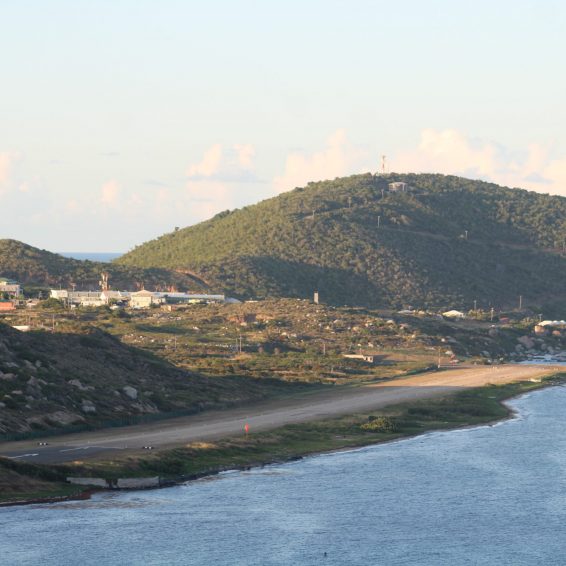 “Our airline partners are reporting high interest from passengers wanting to visit Virgin Gorda, and I am happy to report from [tomorrow], the direct commercial flights from San Juan to Virgin Gorda will begin,” Mr. Fahie said.

Discussions to increase airlift in Anegada are also underway, Mr. Fahie said, adding that more updates would come in the following weeks.

The premier also announced a schedule of Christmas caroling to be held across the territory, which started on Sunday. The annual Premier’s Christmas Carol on Wheels will go until Dec. 23 and include all the districts (see schedule below).

Mr. Fahie also invited residents to his annual Christmas party and labeled this year’s festivities the “Premier’s Christmas Extravaganza with a Cultural Twist — The Sequel.”

“We call it the sequel as it is a continuation of a story that despite Covid-19, despite devastating hurricanes and despite challenges, we are able to come together and to push past obstacles to experience and create opportunities that allow us to see the good in every circum- stance,” he explained.

The party will be held on Saturday at the Festival Village Grounds starting from 3 p.m. with games and singing for children.

Singing and music with adult groups will begin at 5 p.m., and entertainment from sister islands will also take place.

The premier jokingly sided strongly with serving guava tarts at the party — a topic that remains good-naturedly debated among the community.

“It seems to me that more people love guava tart over other tarts, so we may need to make the guava tart our national tart,” he said. “This holiday season I intend to settle this matter once and for all, so stay tuned.”

He also took a moment to congratulate centenarians Betty Yates and Olivia Emelda Donovan-Carty for their recent birthdays.

After a brief speech, the premier opened the floor to the media.

Asked about the current status of the Commission of Inquiry, Mr. Fahie said it is out of his control.

“That is a report that the commissioner will do and forward to the governor,” he said. “We are confident as a government that this government has done nothing wrong.”

He responded in the negative when asked if he feels nervous as the commission convenes to put together its report after months of hearings.

“We are confident that the areas that we need to improve upon, we will improve upon,” he said. “We’re not nervous about it. You get nervous when you do something wrong.”

Mr. Fahie added that he believes the commission didn’t question the police or dive into issues of crime enough during its investigation.

“The police were allowed to police themselves,” he said. “That’s just what I saw.”

He also was asked about recent testimonies given by the former and current governors about contracts with EZ Shipping for border security during the pandemic.

“There’s a lot that I can say that concerned me about the true exercising of democracy in this whole process,” he said. “I was not the one who pushed anything for EZ Shipping, so I was shocked to see that that was something that was testified.”

He went on to say he was “convinced” that former governor Gus Jaspert had “a lot of narrative in his head” that he had shared with others.

“The last governor owes this country an apology because of how he has gone out and defamed the name of the country,” he said. “He had a chance in the COI to bring evidence and he brought none.”

Mr. Jaspert and Governor John Rankin testified in the COI during October, sharing their experiences as the commissioner questioned them on specific topics, including contracts awarded to EZ Shipping.

Mr. Jaspert said the premier authorised the use of three barges owned by the company before securing a contract. He added that concerns about the barges raised by the police, the Joint Task Force and himself were disregarded.

Mr. Rankin said he didn’t believe the barges — which cost taxpayers more than $2 million — were cost-effective.

Mr. Fahie also said during Friday’s press conference that following his recent meetings with United Kingdom officials, he believes the UK needs to revisit how it deals with each overseas territory.

“It can’t be a ‘one-size-fits-all’ thing,” he said. “Some of these structures are antiquated in the 21st Century.”

Government will host several holiday events in the coming days.

Licence to collect: Vehicle plates an insight into past for two collectors

One of the biggest will be the Premier’s Christmas Extravaganza, which is scheduled to start at 3 p.m. Saturday at the Festival Village Grounds.

The annual Premier’s Christmas Carol on Wheels also will be held at the following locations in remembrance of Frandie Martin Jr., who was killed recently in a boat wreck.