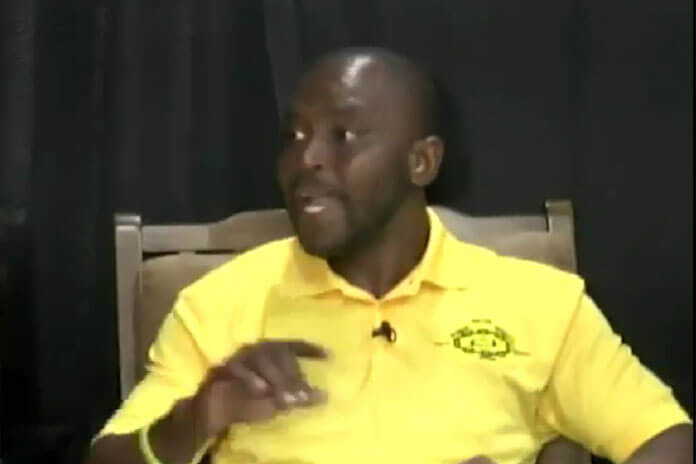 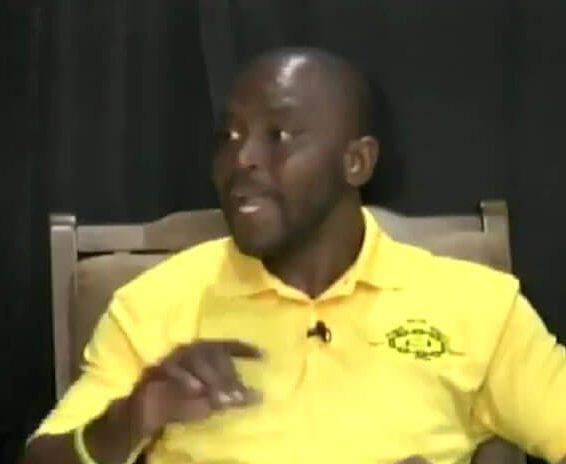 BELIZE CITY, Thurs. Dec. 9, 2021- The vaccination mandate scheduled to come into effect on December 15 in Belize has been postponed. All over the world, vaccination mandates are being implemented in an effort to increase the number of inoculated persons in various countries’ populations. Those mandates, however, are being met by a number of legal challenges, some resulting in courts ordering a pause on mandates until questions on whether or not they infringe on some fundamental human rights are answered. In Belize, December 15 was marked as the start date for a vaccination mandate which would require public servants to get vaccinated in order to avoid being denied entry into their workplace. This was shelved until further notice following a meeting with the President of the Public Service Union (PSU), Dean Flowers, the Minister of the Public Service, Henry Usher and the Minister of Health and Wellness, Michel Chebat. The president of the PSU has said publicly that the body was considering a legal challenge of Cabinet’s decision.

Data has not been widely shared by GoB on the percentage of persons in the public service who are unvaccinated at this time, but it is expected that a mandate would affect a huge chunk of those workers — persons who have been hesitant to receive the vaccine for one reason or the other. A small group, those with medical clearance, will be exempted from the mandate. Those other workers outside of this group who would have shown up at work without a vaccination card on December 15, however, would face disciplinary measures as if they were absent from work.

Minister of the Public Service Henry Charles Usher has told local media that the PSU has the right to seek legal advice.

“It is certainly the right of the PSU to get legal advice, and if they feel that they want to challenge the decision made by Cabinet, then they have the right to do so as well.” Minister Usher said. He added that the decision was not an easy one to make, but after seeking advice from medical personnel and taking a look at the decision being made around the globe, Cabinet came to the decision to implement the mandate. Now that decision has been reconsidered.

“It was felt by Cabinet that we have to improve the number of vaccination in that country. I understand, people are still skeptical about the vaccinations.” Minister Usher remarked. He said that while the vaccination is not a perfect tool, it is a critical tool in the fight against the COVID-19 pandemic.

“I want to protect our public officers as best I can, that they are skeptical that they believe that it’s their right to choice that is being taken away, I am sorry to hear that, but certainly its something that the Cabinet and myself as Minister of Public Service, we felt that this was critical at this time,” Minister Usher said.

In the joint release issued this evening however, the PSU and both government miniseries stated ,”At a meeting it was agreed that based on science, vaccination does provide the best protection against COVID-19 and that a growing body of evidence has shown that vaccines are safe and effective against the disease.

It was further agreed that the vaccine mandate, which was to come into effect on December 15,2021 for all public officers, will be postpone until such time it is deemed fit and unavoidable.”