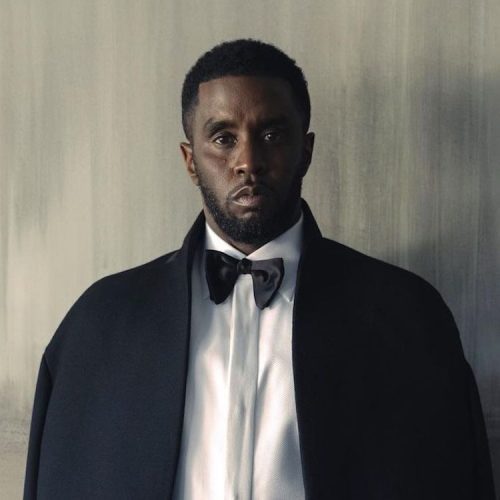 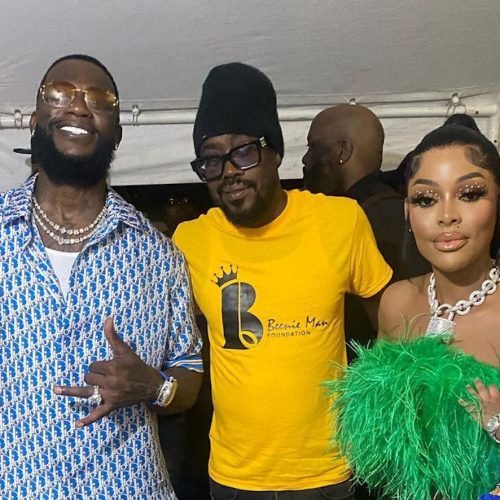 Usain Bolt announces he is a co-owner of Esports club WYLDE.

The sports legend turned music producer has hinted that the time has come to own a sports team sparking speculation that he might be in the bid line to buy UEFA Champion’s League football club, Chelsea F.C.

On Tuesday, Usain Bolt shared a photo of himself from behind where he is seen wearing a gold and black shirt and his name is emblazoned on the back. His caption was what got his followers’ attention.

“It’s my time to own a professional sports team,” he began. “Super excited! Get ready for something Big! #Motivated,” he added.

Bolt has long been a football fan and a staunch supporter of football team Manchester United but his fans were excited at the prospect of such a magnificent team being owned by a fellow Jamaican.

“Bolt the new owner for Chelsea FC,” one fan commented. “yessss! ill support any, except United!” another person added.

It’s unclear what has caused fans to speculate that he might be buying Chelsea F.C, one of five clubs to have won all three of UEFA’s main club competitions and being the first English club to achieve the UEFA treble.

The team was regarded as the best football team in the world after their Champion League win last year.

The club’s two-decade ownership by Russian Billionaire Roman Abramovich is being challenged due to some internal events, and now four bidders have already expressed interest in the upcoming auction.

On Tuesday, Sky News reported that there is an April 11 deadline for all final bids to be handed in. There is little detail on who the bidders but there are reports that a United States sports franchise billionaire is among them. The auction of the club also requires that the successful bidder commit £1bn to future investment in the club.

On Wednesday (March 30), the legendary track star disclosed that he was joining Esports company WYLDE as a co-owner.

According to the Jamaica Star, WYLDE is an organization with teams competing in various Esports competitions on video games, including Rainbow Six Siege, Valorant, Rocket League, and FIFA.

“In Esports, like in track and field, it’s critical to have that competitive, winning mentality,” Bolt said in a statement on WYLDE’s website. “I look forward to working with the WYLDE leadership team to help our players to reach their potential, while also taking care of their physical and mental well-being,” he said.

Spice Shook After Seeing Safaree Wilding With His Bulge On Stage

According to Usain Bolt’s statement, WYLDE is based in Dublin, Ireland.

It is represented by teams in the United Kingdom and Ireland, Germany, and France and has recruited professional players, academy athletes, and content creators across 16 countries.

WYLDE co-founder David Cronin, former President and Chief Executive of the American Ireland Funds and a founding shareholder of Irish technology agency QUMAS shared confidence in Bolt’s ability to take the company to the next level.

“With his vast competitive experience and Olympic-winning mentality, his guidance will be invaluable as we continue to build professional structures to support the development of our players.”