Is EA the next to get bought in the gaming deal frenzy?

Stephen A. Smith after Covid: If I wasn’t vaccinated, ‘I wouldn’t be here’ 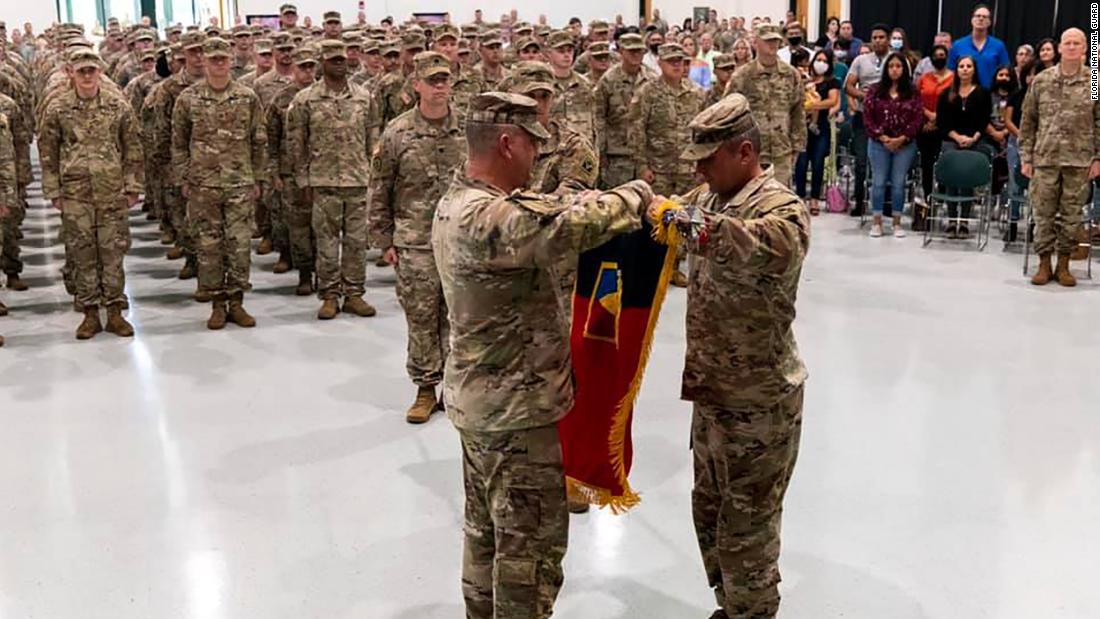 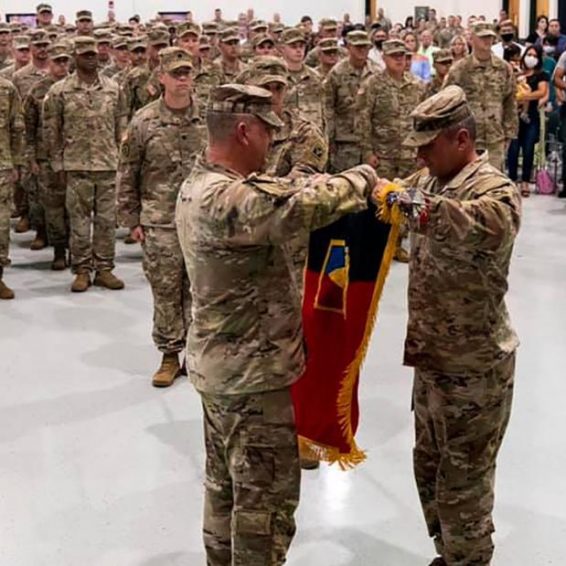 1 month ago·2 min read
ShareTweetPinShare
Home
World News
US small arms and ammo arrive in Ukraine as Pentagon details troops to train country’s military
The content originally appeared on: CNN
President Joe Biden approved the package on September 1 as Ukrainian President Volodymyr Zelensky visited the White House. The assistance included lethal elements, such as Javelin anti-tank missiles, as well as nonlethal elements, Pentagon spokesman John Kirby said Wednesday.
The security package is designed to bolster Ukraine’s self-defense capability, especially in light of the buildup of Russian forces near the country’s borders. The US has watched the movements with growing concern, and US officials have been in touch with their NATO and European counterparts to coordinate a response should Russian President Vladimir Putin decide to invade Ukraine.
This year, the US has delivered approximately $450 million in security assistance to Ukraine, Kirby said, including the elements arriving this week. Since 2014, when Russia invaded and occupied the Crimean peninsula, the US has provided more than $2.5 billion in aid to Ukraine.
Biden says US troops in Ukraine are off the table but promises withering sanctions if Russia invades
On Tuesday, Biden warned Putin, in a virtual meeting that turned tense at times, about invading Ukraine, and the administration is preparing a series of harsh economic sanctions in the event that Russian forces do attack.
Read More
The US military also helps to train Ukrainian forces.
In November, about 150 members of the Florida National Guard’s Task Force Gator deployed to Ukraine as part of the Joint Multinational Training Group-Ukraine, replacing the Washington National Guard. The training group, established in 2015, was designed to improve Ukraine’s defensive capabilities.
In addition to Task Force Gator, Special Operations Command Europe has a “large role” in training and advising Ukrainian special forces through exercises, communication and coordination “at every echelon,” the Pentagon said in a statement Tuesday.
The Pentagon did not disclose how many special forces were in Ukraine because of operational security concerns.
US likely to hold off for now on energy sanctions for Russia, fearing impact on global prices
“Training with our Ukrainian partners cultivates trust, fortifies readiness, and develops relationships, which in turn promotes peace and stability throughout Europe,” Pentagon spokesman Lt. Col. Anton Semelroth said in the statement.
The Pentagon would not go into detail about timelines for training, operations or deployments, nor would it say if any schedules have changed in light of the buildup of Russian forces near Ukraine.
Marines from Europe and the region operate throughout the continent for training and exercises, the Pentagon said, and thousands of Marines from II Marine Expeditionary Force will take part next year in the biannual Cold Response exercise in Norway.
US Army Europe and Africa trains in Poland, Lithuania, Romania, Germany, the Netherlands and Greece, while the 4th Security Force Assistance Brigade has rotational teams in Georgia, Latvia, North Macedonia, Poland and Romania.
The Florida National Guard’s 164th Air Defense Artillery Brigade is in Ansbach, Germany.
UPDATE: This story and headline have been updated with an updated timeline from the State Department on a security assistance package to Ukraine.