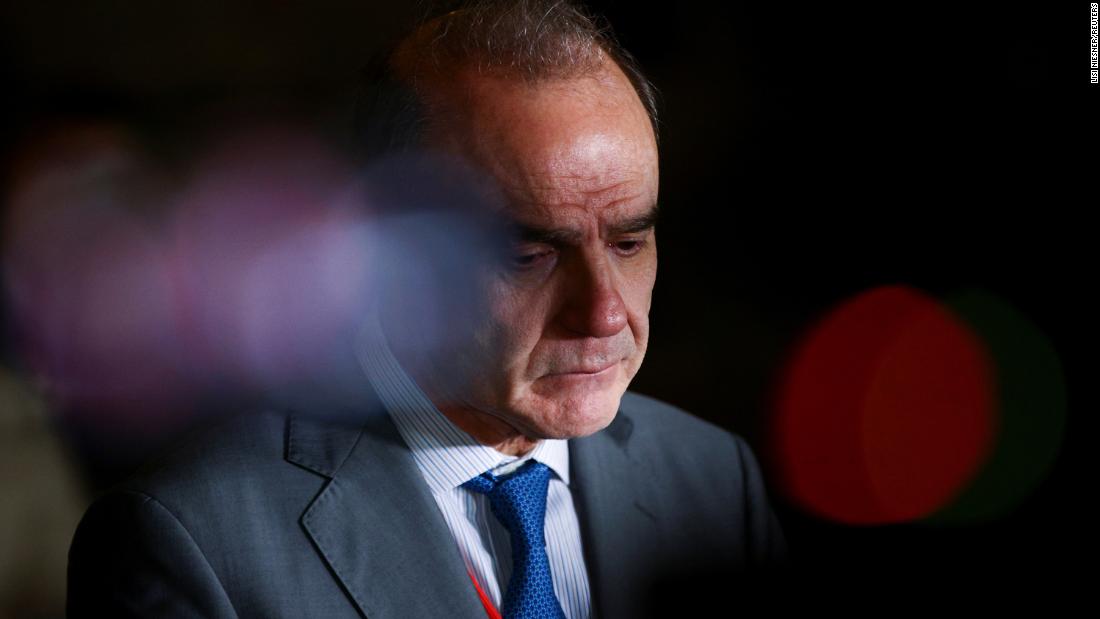 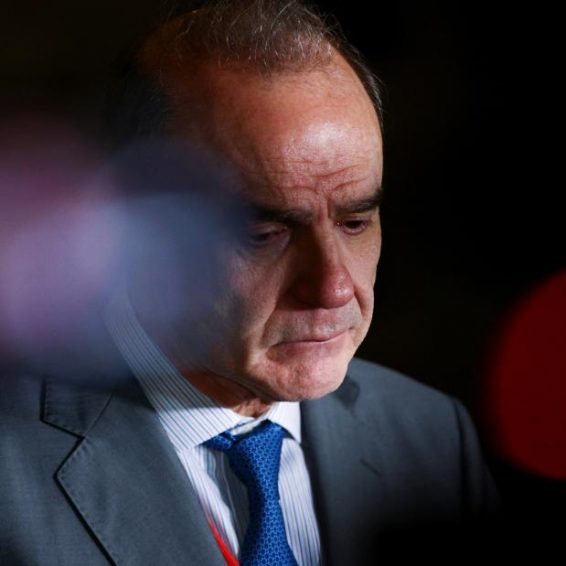 2 months ago·3 min read
ShareTweetPinShare
Home
World News
US, European allies sound a pessimistic note as Iran nuclear talks break in Vienna
The content originally appeared on: CNN
“Iran right now does not seem to be serious about doing what’s necessary to return to compliance” with the 2015 agreement, “which is why we ended this round of talks in Vienna,” Secretary of State Antony Blinken said Friday.
Representatives from the United States — which abandoned the pact under the Trump administration — and the remaining parties to the agreement gathered in the Austrian capital for the seventh round of talks aimed at salvaging the 2015 Joint Comprehensive Plan of Action (JCPOA).
The Biden administration pushed for renewed talks aimed at returning both Washington and Tehran to compliance, but after six rounds of talks with Iran and other parties — the European Union, France, Germany, Russia and China — Iran requested a hiatus while it held elections. That pause lasted six months until talks restarted Monday, with a new, hardline Iranian government that is continuing to develop Iran’s nuclear capacity in violation of the deal.

‘Difficult for all sides’

Read More
“The first six rounds of negotiations made progress, finding creative compromise solutions to many of the hardest issues that were difficult for all sides,” a State Department spokesperson said. “Iran’s approach this week was not, unfortunately, to try to resolve the remaining issues.”
US Special Envoy for Iran Rob Malley and his team are on their way back to Washington, DC, the spokesperson said.
Senior European diplomats said Tehran is walking back almost all of the difficult compromises crafted after months of hard work in previous rounds of talks and demanding major changes. “After thorough examination, we are disappointed and worried about the changes suggested by Iran to the texts that had been text negotiated during the previous six rounds of talks in Vienna,” they told reporters.
Negotiators will be returning to their capitals to assess the situation and seek instructions before reconvening next week to see whether gaps can be closed or not, the European diplomats said. “Our governments remain fully committed to a diplomatic way forward. But time is running out,” they said.
Blinken said Friday that “even Russia and China are clearly frustrated with what Iran is doing or not doing in these talks.”
As nuclear talks resume in Vienna, the game has just begun
“We’re going to be consulting very closely and carefully with all of our partners in the process itself — the European countries, as well as Russia and China — but also with other very concerned countries, with Israel with the Gulf countries, and we will see if Iran has any interest in engaging seriously, but the window is very, very tight,” he said at a Reuters event.
The European diplomats noted that since Iran interrupted negotiations, it “has fast-forwarded its nuclear program. This week, it has backtracked on diplomatic progress made.” They said that on the basis of the Iranian drafts, it was unclear how the gaps between the two sides could be closed.
The Iran nuclear deal originally committed the US and allies to ease sanctions on Iran in exchange for curbs on its nuclear program. After former President Donald Trump pulled the US from the deal in May 2018, the US ramped up sanctions and after about a year, Iran began deviating from the agreement, restarting its nuclear program.
The top US diplomat called Trump’s decision to abandon the pact “a disastrous mistake” because Tehran “has used that as an excuse, despite the maximum pressure applied against Iran, to also renege on its commitments under the agreement and to inexorably rebuild the nuclear program that the agreement had put in a box” — a stance that Israeli leaders have also taken publicly.

He noted that even as talks restarted this week, Iran made new nuclear developments. Tehran has ignored calls to cooperate with the International Atomic Energy Association. The IAEA reported Wednesday that Iran had started producing uranium enriched to 20% using advanced centrifuges at its Fordow site and that it rebuffed calls to allow the IAEA access to its Karaj nuclear site.
“What is not acceptable and what we will not allow to happen is for Iran to try to drag out this process while continuing to move forward inexorably in building up its program,” Blinken said.
“Iran has some very important decisions to make in the days ahead,” he said. “We’re either going to get back into compliance with the agreement, or we’re going to have to look at dealing with this problem in other ways.”