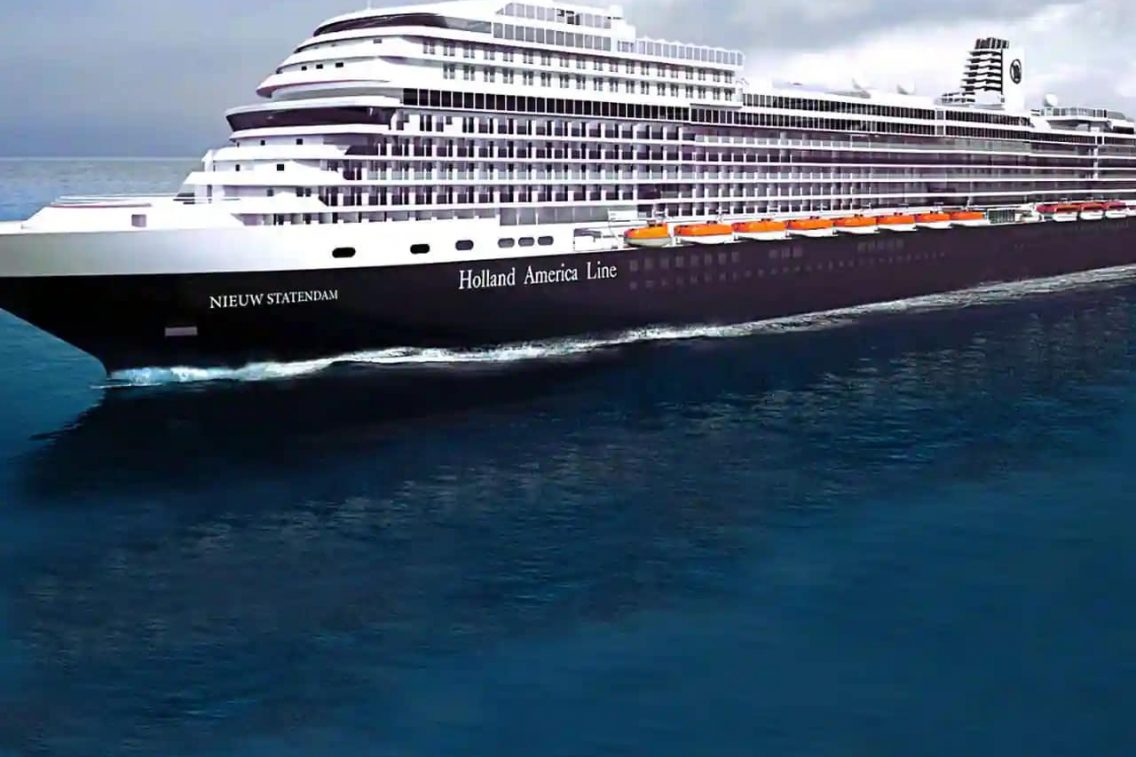 The Cayman Islands government has reversed a decision to allow a cruise ship to stop at George Town on 28 Dec.

In an announcement made on 22 Dec., the government stated that Holland America Line’s Nieuw Statendam ship, carrying 1,600 passengers, would not be calling on Grand Cayman, due to concerns over the highly contagious COVID-19 Omicron variant.

Expanding on that announcement, in a media release sent on 23 Dec., government explained that the decision was “in line with the recently implemented policy requiring all travellers to be tested the day prior to their departure to the Cayman Islands”.

It stated that this requirement could not be accommodated.

Acting Minister for Tourism Dwayne Seymour stated that the decision had not been “taken lightly” and that the inconvenience was regretted.

“While uncertainties persist regarding the spread of the virus, adopting a cautious approach is the right thing to do. The cancellation of this single cruise ship call will ensure that the Cayman Islands is better able to protect our people and we look forward to welcoming cruise tourism business in 2022 when it is safer to do so,” Seymour said in the update from government.

Cayman Islands Tourism Association President Marc Langevin told the Cayman Compass that the about-turn by the government was “a disappointment for the many members whose livelihoods depends on this important segment of our tourism product”.

Holland America, in response to queries from the Compass, confirmed its changed itinerary.

Port Authority has erected a line of umbrellas to shade passengers as they wait at the harbour front to reboard the ships. -Photo: Taneos Ramsay

“The health and safety of our guests, team members and the destinations we visit remains our top priority. Due to local health policies and COVID-19 protocols, Nieuw Statendam will not call at Grand Cayman on Dec. 28. The ship will now revise its seven-day cruise to include a port call at Cozumel, Mexico,” Holland America representative Bill Zucker told the Compass via email.

He said the itinerary also sails to Ocho Rios, Jamaica, and Half Moon Cay, Holland America.

Back in November, Tourism Minister Kenneth Bryan announced that Cabinet had given approval for the ship to visit Grand Cayman, and he reiterated at a government press briefing on 16 Dec., that the visit would go ahead.

It would have been first cruise ship to anchor here since March 2020.

The ship’s visit had been intended as a trial run, to prepare the island for the eventual return of cruise tourism.

In anticipation of the arrival of the cruise tourists, for example, the Port Authority has erected a line of umbrellas to shade passengers as they wait at the harbour front on Seafarers Way to reboard the ships.

In originally announcing Cabinet’s approval of the visit, Bryan said, “This single cruise ship call presents an opportunity for us to find the safest way to welcome back our cruise visitors while we can continue to navigate the challenges of the pandemic.”

The tourism minister had negotiated specific conditions with the cruise line, including that Cayman be the first port of call on the ship’s itinerary and that guests and crew be subjected to the same requirements as stayover visitors, such as a pre-arrival COVID testing.

Holland America Line already requires all passengers on its ships to be vaccinated and to provide a negative COVID-19 test result taken within two days of sailing.

He said the tourism association was not aware of the issues which led to the decision to cancel the cruise, nor was it “asked for support to potentially identify solutions to mitigate risks if necessary”.

The ship, which is also scheduled to visit Turks and Caicos, Bahamas and Jamaica, is scheduled to depart Fort Lauderdale, Florida, on 26 Dec.

With Cayman’s COVID-19 cases still rising, and Omicron cases now detected in the community, many residents had expressed anxiety over the ship’s impending arrival.

Cayman closed its borders in March 2020 and banned cruise ships from coming here as COVID-19 raged around the world, so for 20 months, George Town Harbour has been devoid of cruise traffic.

Cayman was not the first country to turn away a cruise ship in recent weeks.

On 16 Dec., according to blog Cruise Hive, Royal Caribbean’s Explorer of the Seas was denied entry into St. Lucia due to positive cases on board.

The Miami Herald, on 22 Dec., also reported that Royal Caribbean’s Odyssey of the Seas ship “was denied entry to the island nations of Curacao and Aruba. It will remain at sea until its planned return Dec. 26 to Fort Lauderdale.” Staff and passengers on board the ship, which set sail on 18 Dec. from Fort Lauderdale, had tested positive for COVID, the cruise line confirmed.

Another Royal Caribbean ship, Symphony of the Seas, the newspaper said, had docked in Port Miami with “at least 48 cases of COVID-19 among passengers and crew” on 18 Dec.