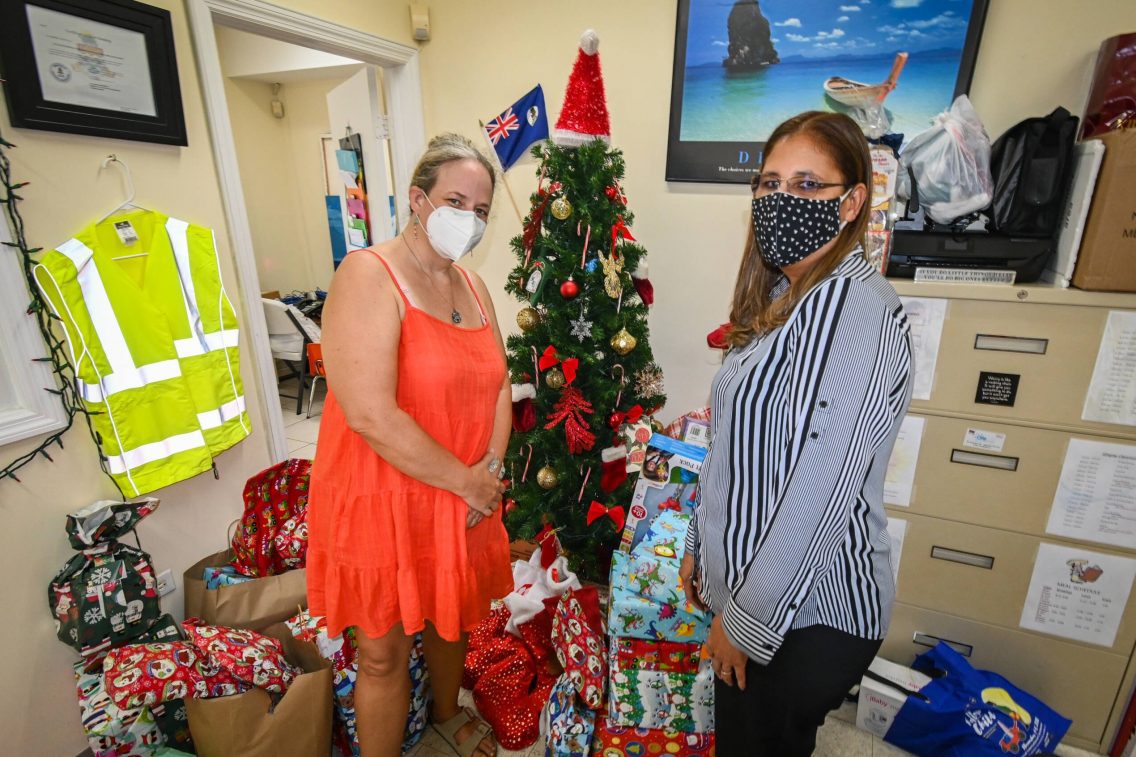 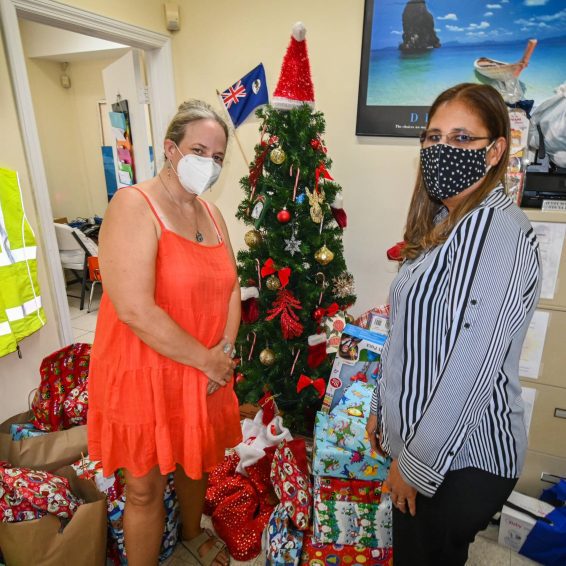 Underwater photographers may spend a lot of their time snapping shots of marine critters, but they took their eyes off their viewfinders long enough to spread Christmas cheer among some children in Cayman this festive season.

Members of the Cayman Society of Underwater Photographers, known as CAYSouP, bought gifts for 49 children, aged between 3 months and 4 years, at Miss Nadine’s Pre-school, run by the National Children’s Voluntary Organisation.

Susannah Snowden-Smith, one of the CAYSouP founders, told the Compass that the photography group members had overall donated 55 gifts to the kids.

She gave a shout-out to a couple of members who had done a little extra, including Heejae Cho, who as well as donating gifts, had also given $60 that she found on the ground, which the NCVO will use to buy hand sanitiser.

She said another member, Maria Longo, had run into a member of the public while she was buying gifts, and when she explained what she was doing, the other woman offered to buy gifts as well. Between them, the two women bought the last six presents on the NCVO gift list.

The gifts were collected at the group’s Christmas party on the beach on Tuesday, and delivered to the NCVO on Thursday.

Snowden-Smith said, “My heart is so full! Our Cayman Society of Underwater Photographers members are so giving. They really went above and beyond, giving gifts for Christmas for each young child at NCVO. A heartfelt thank you to each and every one of you!”

She added, “This club was started as a way for Cayman underwater photographers to bring each other up, share knowledge and encourage camaraderie. It’s so wonderful to have that same giving spirit spread to the larger Cayman community. While most of our time is spent underwater, our club loves to contribute on land, too.”

Scholarships cut as UCCI board of governors gets pay bump