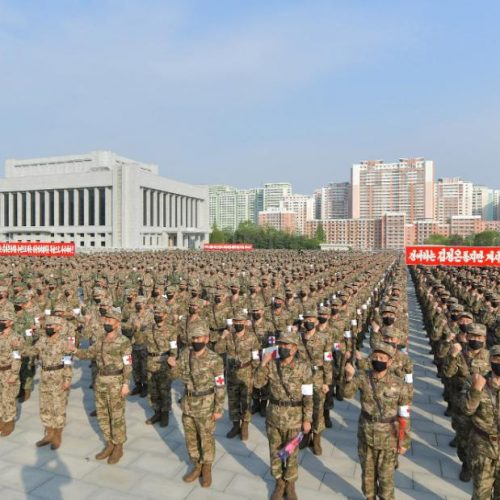 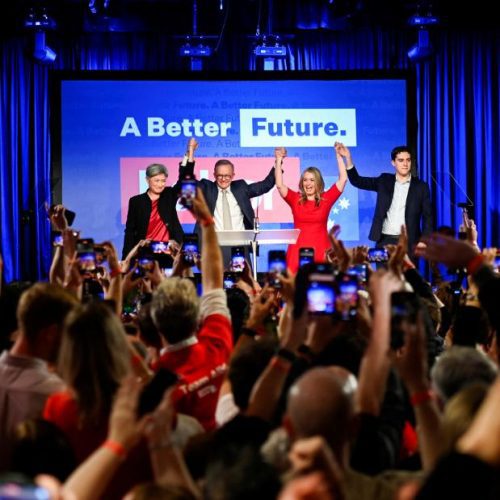 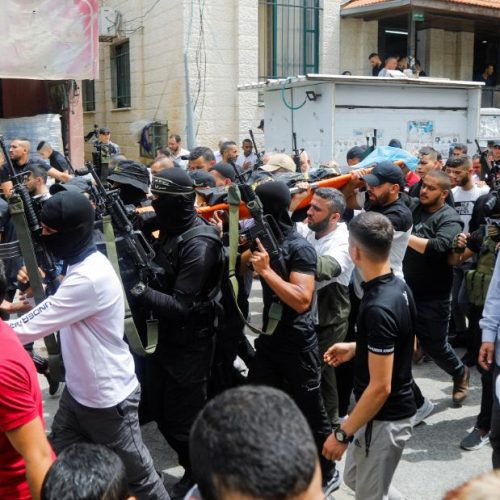 For decades, being a student in Tokyo meant you had to look a certain way. Under the public school system’s dress code, all students had to dye their hair black, certain hairstyles were prohibited and even their underwear had to be a designated color.

But these rules, which have recently come under scrutiny and been criticized as outdated, will now be abolished, the city’s authorities announced this week.

A total of five rules will be dropped bynearly 200 public schools across the Japanese capital, including regulations on hair and underwear color, and a ban on “two block” hairstyles, which are long on top and short at the back and sides — a style currently in fashion in many countries.

Other rules being cut include the practice of punishing students with a form of house arrest, and ambiguous language in the guidelines on what is considered “typical of high school students.”

The policy changes go into effect at the start of the new semesteron April 1. The move came after Tokyo’s board of education conducted a survey last year that asked schools, students and parents about theirviews on the policies.

Tokyo isn’t the only Japanese city with a strict dress code — similar rules are in effect around the country, with many schools requiring students to wear shoes and socks of a designated color.

Schools in Fukuoka, on the island of Kyushu, also have rules restricting students’ hairstyles and dictating both the color and pattern of their underwear, according to CNN affiliate Asahi Shimbun.

Like Tokyo, Fukuoka conducted a public survey last year, in which students complained that the dress code caused them stress and limited their self-expression, Asahi reported.

A South Korean lawmaker has come under fire for her outfit. Her offense? She wore a dress

The issue was thrust into the spotlight in 2017 when a high school student in Osaka prefecture sued her school, a case that attracted national attention and prompted widespread public debate on restrictive dress codes.

She alleged that she had been forced to dye her naturally brown hair black when she first joined the school, and was told to re-dye it every time her brown roots grew back, according to Asahi. She was eventually given academic penalties for not dyeing it often enough.

Her lawsuit complained that the frequent coloring had damaged her hair and scalp, and caused her mental distress. Last year, she won 330,000 yen (about $2,790) in damages.

Other students and families have since spoken out with similar complaints, while severalschools have announced changes to their dress codes.

This spring, a school in Ube, Yamaguchi prefecture, will become the first in the city to introduce a “genderless” uniform, with students of all genders givena choice between slacks and skirts, Asahi reported — a major break from the strictly gendered dress codes still widespread in Japan.