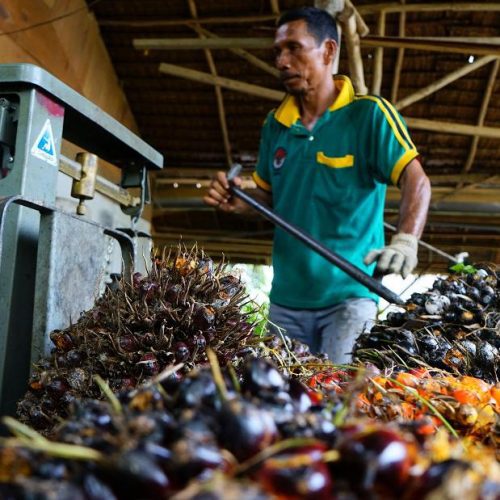 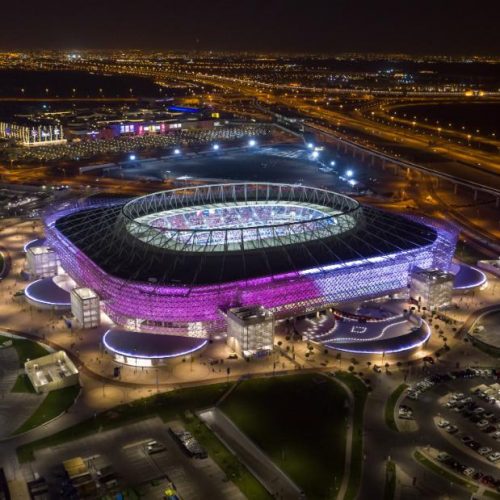 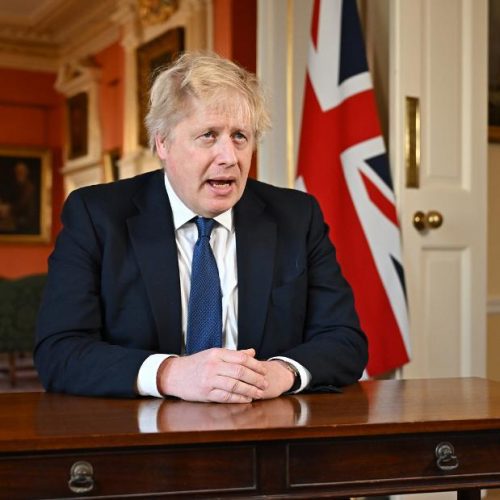 Tigrayan forces say they are withdrawing from Ethiopia’s Afar region

(CNN)Tigrayan forces are fully withdrawing from Ethiopia’s Afar region, a spokesperson for the Tigrayan People’s Liberation Forces (TPLF) told CNN on Monday, saying the pullout should allow humanitarian aid to reach the area.

The conflict in northern Ethiopia broke out in Tigray between the TPLF and the forces of Prime Minister Abiy Ahmed‘s central government in November 2020, and spilled over into neighboring regions. The TPFL expanded into Afar last year.
The spokesperson, Getachew Reda, said that the Ethiopian government and regional authorities were using the TPLF’s presence in Afar as an excuse to block humanitarian relief there, and other neighboring regions, an accusation they deny.
“Now that excuse has gone, we can expect humanitarian needs to be accessed,” Reda said.
Regional police commissioner Ahmed Harif said Tigrayan forces had withdrawn from the town of Abala in Afar, but were still in three of the region’s districts, Reutersreported.
Read More
Rights groups accuse Ethiopian regional forces of ethnic cleansing in Tigray
Fighting in northern Ethiopia has eased since the federal government declared a unilateral ceasefire last month, saying it would allow humanitarian aid to enter.
Tigrayan forces said they would respect the ceasefire as long as sufficient aid was delivered to their region “within reasonable time.”
In terms of Tigray, only a trickle of aid has made it in. Some 90% of the population needs food aid there, since the Ethiopian military pulled out at the end of June after months of bloody clashes.
Since its start, the conflict has killed thousands and displaced millions as it spread to neighboring areas.
CNN has reached out to Ethiopian government officials for comment.
The United Nations has blamed bureaucracy and insecurity for blocking convoys and said at least 100 trucks of aid are needed to enter Tigray every day.
Since the ceasefire, only 144 trucks have made it in,with the latest 74 arriving on Monday, according to the United Nations World Food Program.