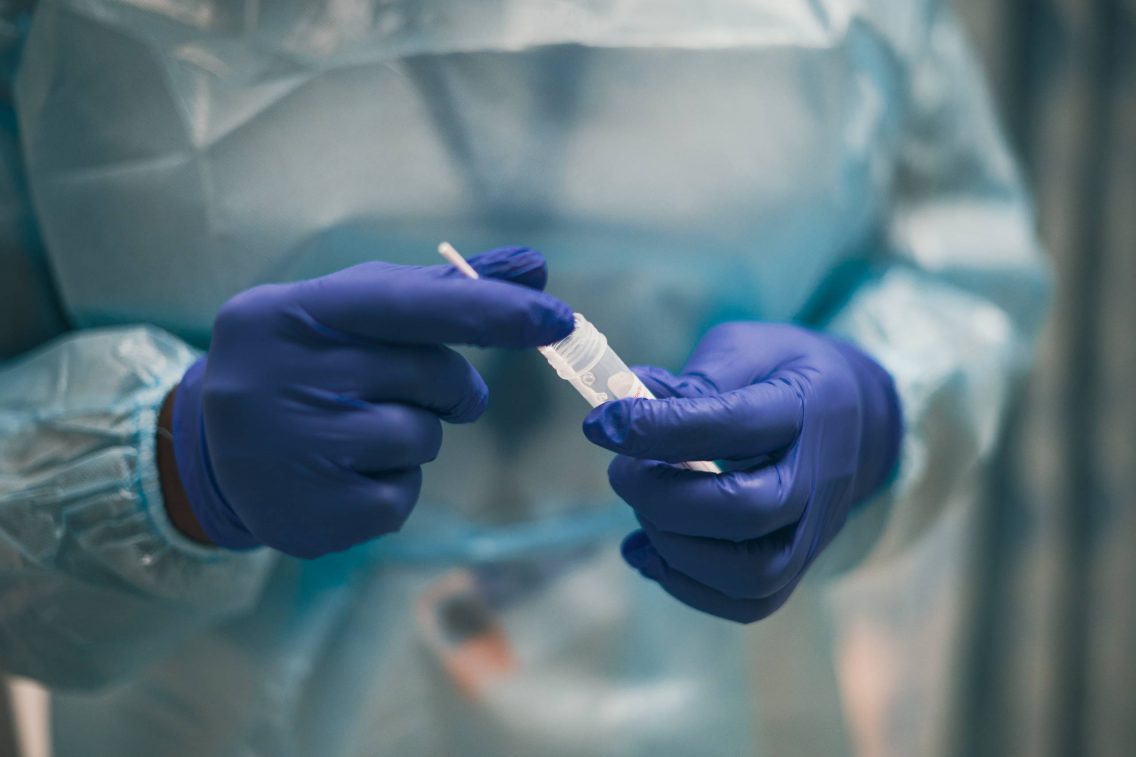 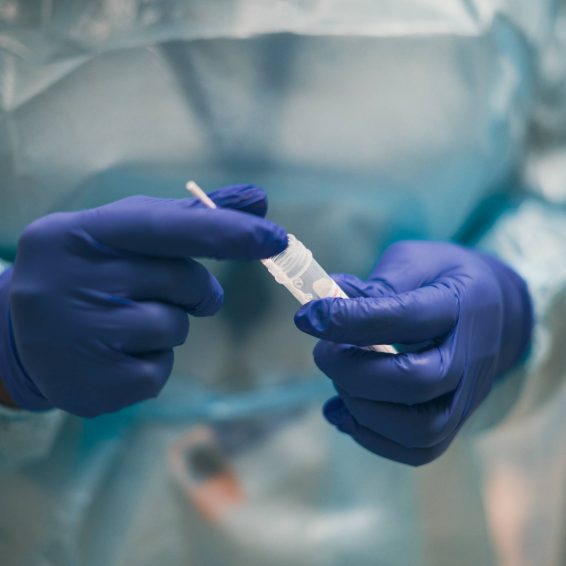 Three people were in the Critical Care Unit Wednesday as 325 new COVID-19 cases were reported in Cayman.

Chief Medical Officer Dr. John Lee reported that, as of 8am Wednesday, 1,413 PCR tests had been conducted in the 24 hours since Tuesday, with the Public Health Department confirming there were 325 positive results.

Of those new COVID cases, five were in travellers and 320 were from the community, according the the latest update, which was issued Thursday afternoon.

These results brought the number of active cases of COVID-19 in the Cayman Islands to 2,485, taking the total cases recorded since the start of the pandemic to 3,752.

According to the update, 4,806 people were in quarantine either in government isolation facilities or at home.

Fourteen COVID-19 patients remained hospitalised, with the Chief Medical Officer noting that only 27 percent of the Cayman Islands’ total available capacity for COVID-19 patients is currently being used. An additional hospitalisation on Thursday raised the total of admitted patients to 15.

Twelve out of the 15 in hospital were unvaccinated and three are in the Critical Care Unit, according to the release.

“One is requiring a ventilator and two are requiring what we call non-invasive ventilation, that means they’re needing some extra respiratory support more than oxygen…So, there are three people that are needing that extra level of ventilation support and there are 12 others who are on the general wards,” he explained.

On Cayman Brac, Faith Hospital said there were 80 active cases in the Sister Islands, with no new cases identified in the previous 24 hours.

The Public Health Department confirmed that, up to 8am on Wednesday, there had been a total of 886 positive lateral flow test results since the introduction of that testing programme in the Cayman Islands.

Murder trial called off due to lack of evidence

Commenting on the large number of positive test results returned on Wednesday, Dr. Lee said that the majority of those infected “have very mild symptoms, maybe a fever, maybe a cough and will be able to take simple paracetamol, and after a few days after like just like with many viral illnesses we’ll feel quite well again.”

Dr. Lee revealed that a preparation and readiness exercise held on Monday between the three local hospitals and relevant emergency and government services showed the islands to be in a good position to cope with a further surge in cases.

Existing vaccine stocks were depleted on Wednesday. Additional supplies are anticipated to arrive on Friday, 12 Nov., on the British Airways flight.

Vaccine clinics will be closed from Thursday, 11 Nov. through Saturday, 13 Nov., and will resume on Tuesday, 16 Nov.