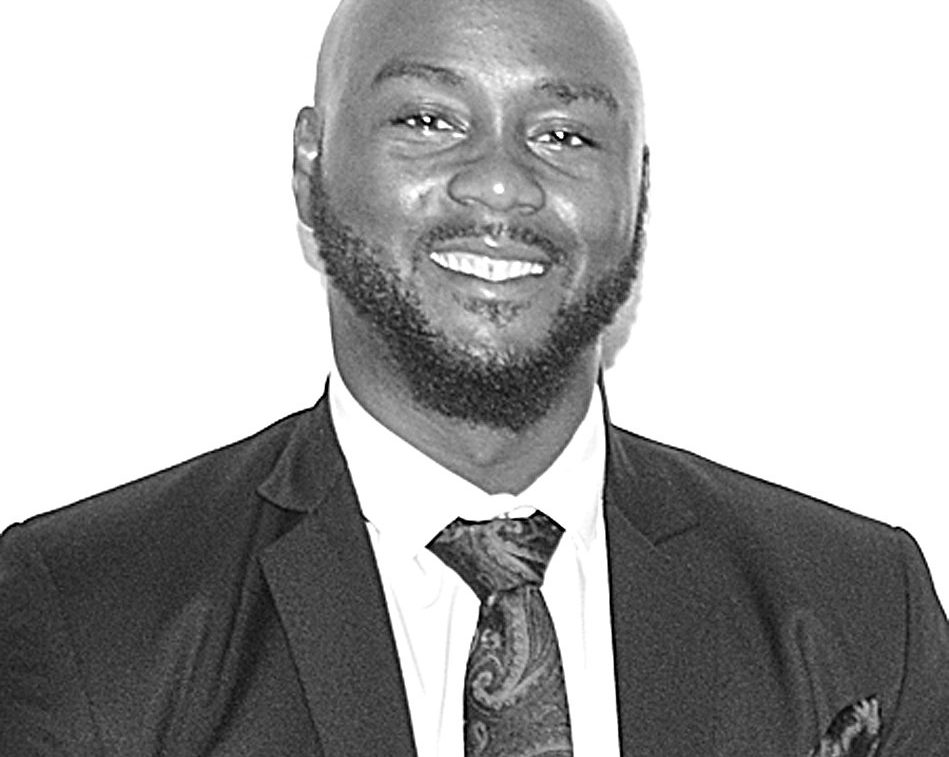 Mr. Jose Vanterpool, the Anguilla United Front Opposition Member and island-wide Elected Representative, has come up with a suggestion about how to deal with schoolchildren infected by the COVID-19 virus.

He suggested that such children should be sent home, while allowing the not-infected others to attend classroom instruction. He thought this would be better rather than closing down the schools, thus forcing working parents, in particular, to remain at home with their not-infected children.

“An area where we need to achieve a bit more balance, I would say, would be in the schools,” Mr. Vanterpool suggested. “I notice that all the primary schools at the moment have now resumed e-learning for the foreseeable future. And I am sure that this is something that is an ongoing discussion between both the Ministry of Health and the Department of Education and on which they are currently working.

“It’s good to see that it seems that there is a high level of participation in the e-learning classrooms. But, the general impression I get from speaking to parents, is that a number of students are struggling with the e-learning environment. Learning virtually is not for everyone, especially at such a young age where there could be a lot of discipline or a need for hands-on learning.

“A number of parents, whom I have spoken to, would like to see something similar take place. If there is a class of 30 students and one tests positive, remove that one from the classroom; test the remainder of the class and if they test negative, the teachers should resume teaching. This is because what has been found is that a number of times the contact from whom that child was infected, was the parent or the household or a social gathering outside the classroom. I guess that the general school of thought is to remove the positive cases from the classroom, and continue to ensure that proper protocols are followed in the classroom – and that there is minimal to no interaction between students, by keeping them in the classroom during the break and then send them home. If you get positive cases, you should deal with that on a case to case basis.”

Mr. Vanterpool went on: “The other issue is that when a student tests positive, and the teacher now has to isolate for some time, it seems that a number of other students are being disadvantaged disproportionately as a result. So we are going to need to continue to work on the protocols – to revise them and to strive for that balance.”

He added: “If we are going to see normalcy going forward, and that we are going to keep Anguilla open, and not go back into lockdowns, I don’t think the current system is quite there yet. It is going to need a bit of tweaking and a bit of adjustment.”
Mr. Vanterpool’s fellow Opposition Member, Mr. Cardigan Connor, commented: “I totally agree. You mentioned earlier about fourteen people in a department but if one tested positive, and you have to shut down, the other thirteen will have to go and isolate or in quarantine. What you find is that they probably represent thirteen families. The situation grows and spreads – so we have to find a way to deal with it. Dealing with it does not just mean putting your head in the sand and pretending it is going to blow over. You have to look it in the eye and say: ‘listen, I am going to beat you and this is how we are going to do it.’

Mr. Connor added: “The Ministry of Health cannot do it alone. Employees cannot do it alone. The average Anguillian, or worker, out there, doesn’t want to catch COVID, to isolated or quarantine. So I think that collectively the idea is that we should work together to make it happen.”

Both Mr. Vanterpool and Mr. Connor were speaking on Monday, October 25, on the Opposition’s radio programme, Just The Facts.