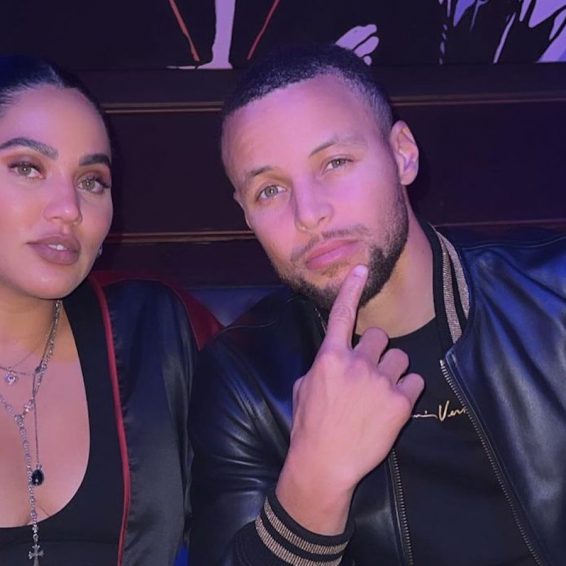 Are Steph and Ayesha Curry in an open relationship?

The celebrity couple began trending randomly on Tuesday after a blog on Instagram shared an anonymous claim that Steph Curry and Ayesha Curry are allegedly in an open marriage and they also have side partners.

Steph and Ayesha Curry’s relationship has been couple goals for ages as they watch their loving interactions. The couple has been married for a decade. Many have used them as an example of a successful millennial marriage in a generation where commitment is often not leading to the altar or traditional marriage.

This new allegation, however, seems to imply that all is not well with the Curry marriage, and they have instead opened their marriage to third parties. The allegation has been shared by MSN and other publications online and claims the Curry’s are not monogamous despite appearing so to the public.

Both Steph and Ayesha allegedly have an unconventional agreement on the table, blog @Deuxmoi claims.

The popular gossip page shared an anonymous tip that didn’t name the couple, but fans have automatically assumed it’s Steph and Ayesha.

“Have it on good authority that this [well-known] NBA couple aren’t as faithful in love as their social media and image make them out to be,” said the anonymous poster. “They both have side hookups and flings but keep it very private to keep up the perfect family image they show to the world. I was shocked to learn, they’ve been together for so long.”

Steph and Ayesha have not addressed the rumors. The couple has three children.

Duexmoi’s on the other hand, says anonymous statements made on its account have not been independently verified and that the account does not claim any information published is based in fact.

In the meantime, fans of the couple reacted, with many calling out the blog for sharing fake news.

“[cap],” Chance the Rapper posted under a Shaderoom post. At the same time, another said, “weird how everytime someone makes history there’s a story that comes to shift the focus,” clearly speaking to Curry’s recent history-making shoots.

Another said, “I believe a a lot of things but this story not one of them. I just don’t believe it.”