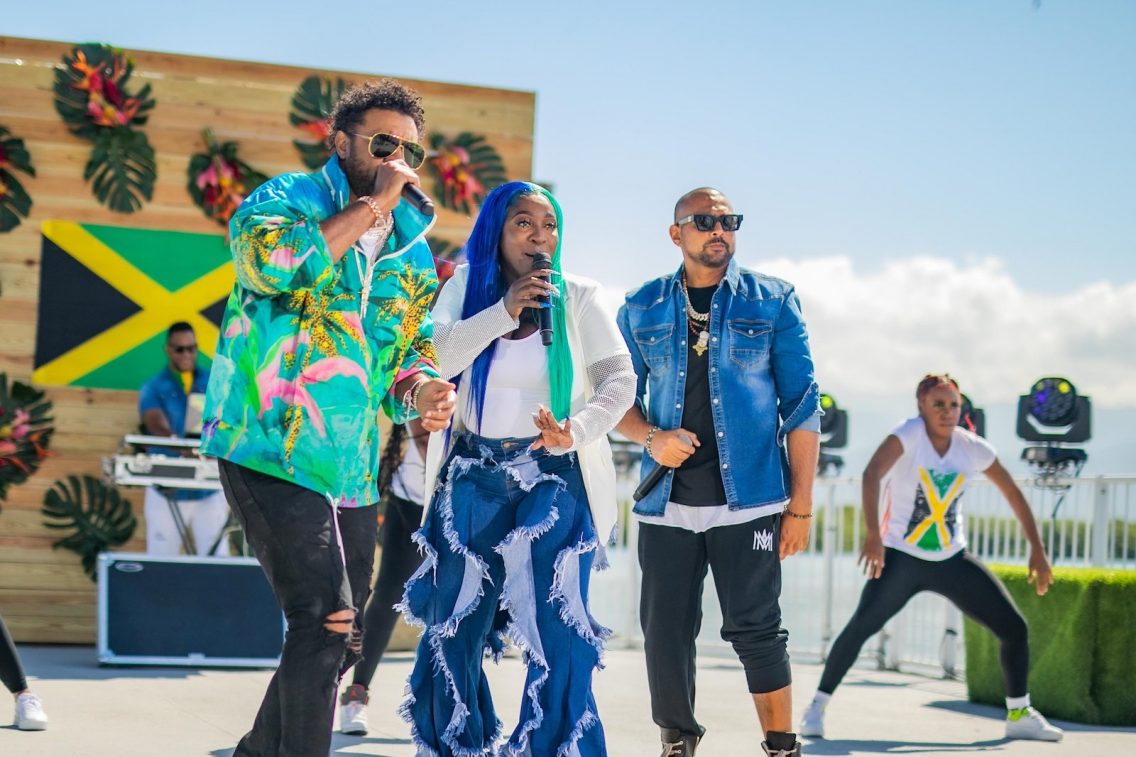 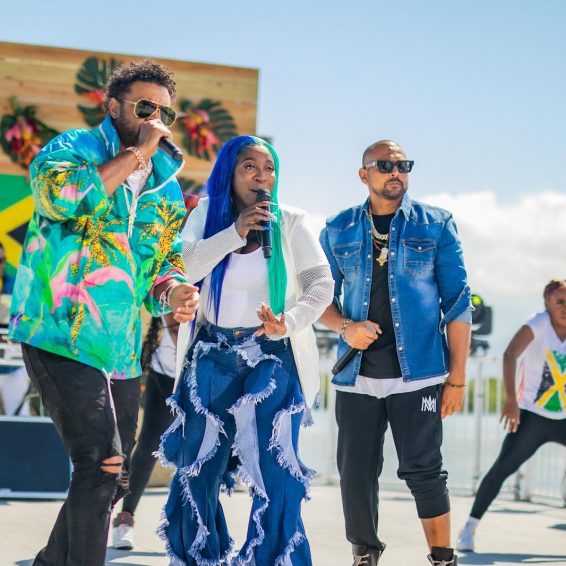 Just when it seemed that her year could not get any better, it did, as Queen of the Dancehall, Spice, copped another accolade in her musical hat as she made the NPR’s 100 Best Songs Of 2021 with “Go Down Deh.” The “Jim Screechie” artiste, who in the last few months released her debut album, ended her contract with VP Records and copped a Grammy Nomination, is over the moon at this latest development which further demonstrates her talent and staying power in an industry where successful female deejays are still uncommon. Her recent nomination in the Best Reggae Album category makes her the first true hardcore female dancehall artiste to be so recognized.

“Go Down Deh”, which is ranked No. 48 on the list, was the breakout single from her album 10, which featured the likes of veteran entertainers Sean Paul and Shaggy. For Spice, this is a monumental move on the international music scene as it lends authenticity to her ability for mass appeal as well as cross-over potential. National Public Radio (NPR) is a non-profit media organization that differs from traditional media establishments as it was established by an act of Congress, with most of its member stations being owned by government entities. It is a publicly and privately funded national syndicator comprised of over 1,000 radio stations all across the United States.

Produced by Constantin ‘Costi’ Ionita and executive producer Shaggy, “Go Down Deh” burst onto the scene with a meteoric rise in May of this year, reaching over 35 million views on YouTube and 16 million streams on Spotify. It also sparked both local and international dance competitions and parodies. All three artists went on a US promotional tour that saw them performing on The Wendy Williams Show, Jimmy Kimmel Live, and Good Morning America.

Lauding the album and Spice’s total body of work over the last eighteen years, Otis Hart from NPR felt that “Go Down Deh” was the “Dancehall track of the year” and that both the single and the entire album did not disappoint her core fans. Hart was heartened by the fact that the ‘Triple S’ veterans of Spice, Shaggy, and Sean Paul’ are still very much active and can more than hold their own against their younger counterparts, thus gaining a following with even the more youth-focused music players as the quality of their output is generally timeless.

“Spice has generated deserved buzz earlier this year for releasing the first official album of her 18-year career. Go Down Deh sits among, if not on top, her greatest hits. The X-rated single remains her …sweet spot,” Hart added.

Melyssa Ford Confirms Drake Is A Certified Lover Boy: ‘I Truly Adored Him’

More than ecstatic with the response to her hot single, Spice in an interview earlier this year, stated that the song has opened many doors for her and that she was grateful that her fellow artists jumped on board because they realized how great an opportunity it would be for them to showcase just how much star power and talent can come out of an island the size of Jamaica. “I’ve been hashtagging #TeamJamaica and #TeamDancehall because we came together in a union to represent Jamaica and dancehall culture. So big up Sea. Paul and big up Shaggy,” she stated.

The executive producer of the overall project, Shaggy, shared that the song did so well because people found it relatable on many levels. “It is the beginning of endless possibilities for Spice. It really just boils down to you keeping yourself relevant by creating good music,” he noted.

The NPR list is diverse and offers something from most genres. Lil Nas X holds the number one position on the list with “Montero (Call me by your Name).” Coming in at number 58 is Bronx rapper of Jamaican background Capella Grey with his single “Gyalis.”