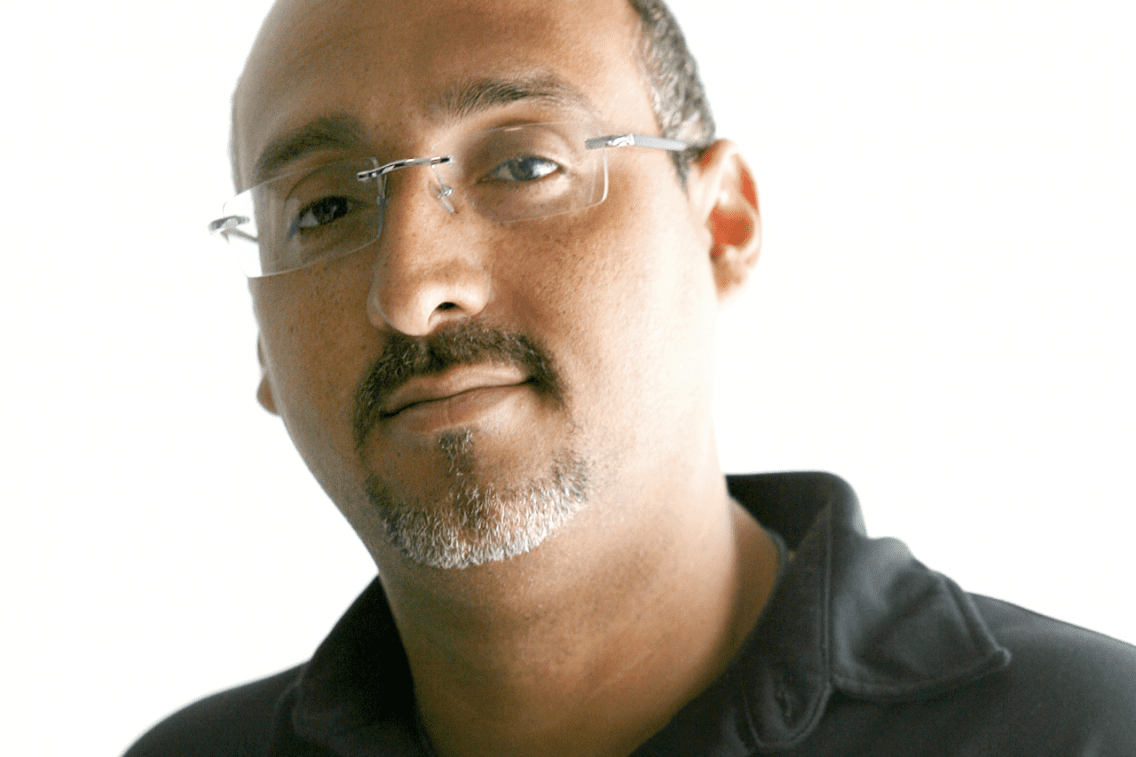 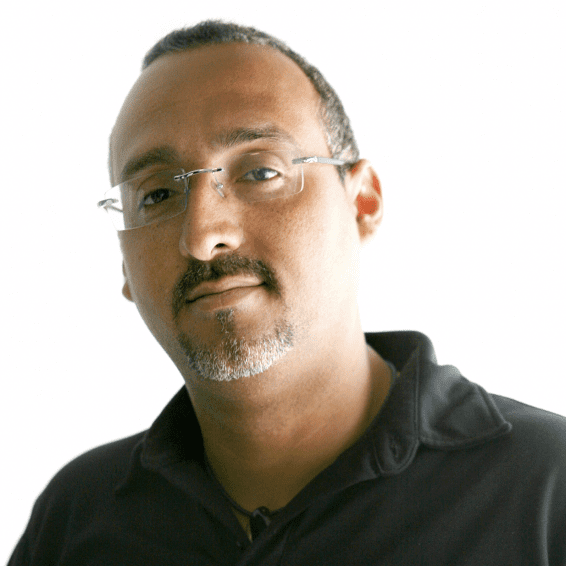 Whittaker, founder of GreenTech Solar and the president of the Cayman Renewable Energy Association, has been a long-time advocate for swifter adoption of renewable energy technologies.

He said Cayman is currently not even close to meeting ambitious goals set out in the National Energy Plan to wean the islands off fossil fuels. That plan sets a goal that 70% of Cayman’s power should come from renewable sources by 2037.

Whittaker’s appointment was confirmed by Cabinet last month, along with the appointment of sustainability advocate Eden Hurlston and former legislator Winston Connolly, a staunch advocate for renewable power, on a new-look Energy Council.

“I think the new members that are coming in are like minded and want to see our national energy and CO2 emissions targets met. We are way behind schedule and I don’t want that to be the case in the next five years. I want us to be ahead.”

Bureaucratic and logistical barriers remain to the uptake of renewable energy in Cayman. Whittaker has often been at odds with energy regulator OfReg over the implementation of the National Energy Plan.

He acknowledged some of those tensions still exist. He said his new role wouldn’t necessarily change the dynamic entirely but would give him, and other clean power advocates, a more “direct line” to government to help drive the agenda.

CUC has received approval for a 20MW battery storage facility, which will come online next year, opening up more space on the grid for renewables.

Whittaker said that once the system is in place it will be easier to scale up and he anticipates it will quickly need to be expanded.

Battery storage capacity removes some of the concerns about the reliability of renewables when the sun doesn’t shine or the wind doesn’t blow.

Whittaker said increasing storage capacity was a pre-requisite for adding renewables on a larger scale.

He said OfReg, which recently announced a new auction process for commissioning renewable projects, would need to start rolling out requests for proposals for new solar farms and distributed generation projects, including residential rooftop solar.

The regulator and CUC recently added 3MW to the CORE program – allowing a backlog of residential solar projects to be connected to the grid and providing some security to the industry, which had been in stasis after the allocation ran out.

The renewable energy association is urging OfReg to release another 12MW to the programme, which allows regular consumers to generate solar power from their own panels and sell it back to CUC. Whittaker said that would provide long-term stability for the industry and for consumers.

Tension remains over the right balance between rooftop solar and large-scale energy farms, which can produce electricity at a lower cost. But Whittaker said the National Energy Plan calls for a mix of both.

CUC is understood to have at least one utility scale solar farm in the planning stages.

“There has to be a balance,” he said.

“When we talk about distributed generation, we are not just talking about a couple of panels on somebody’s roof, though it is essential that we allow for that, we are talking about all these empty parking lots and warehouse roofs. There is solar energy hitting those roof tops every day and it is going nowhere.”

He said smart projects to partner with land and building owners could add significant solar power generation without impacting the environment.