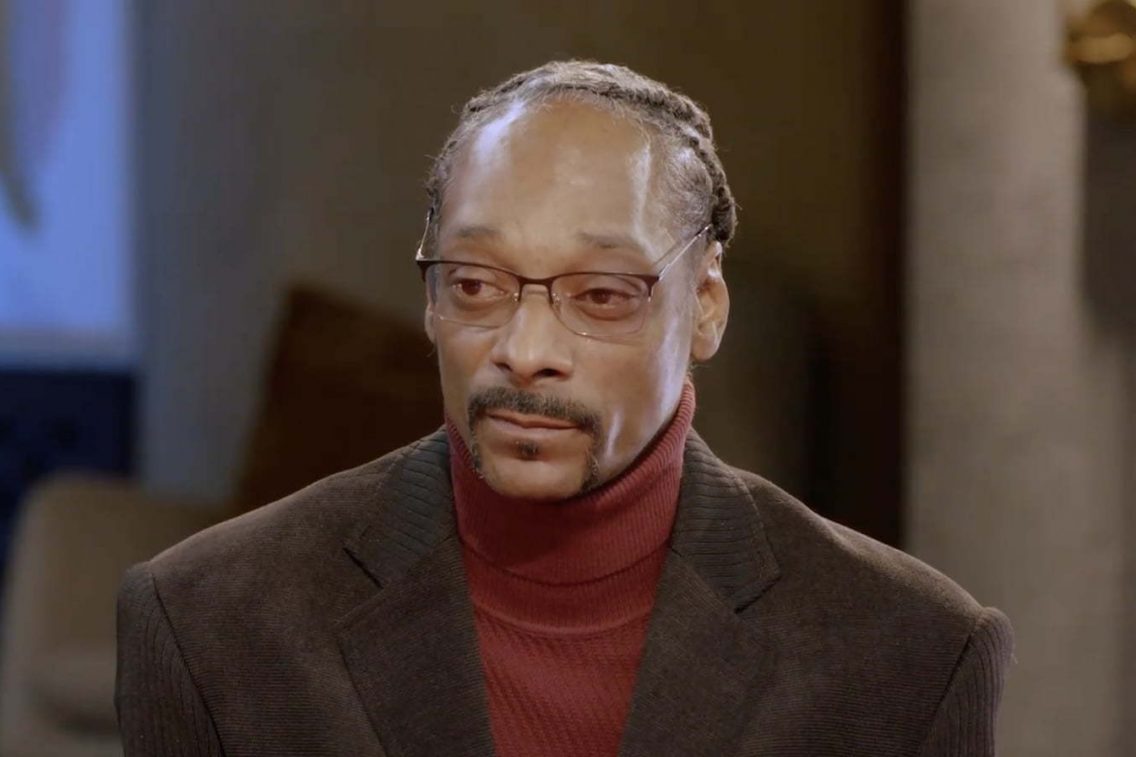 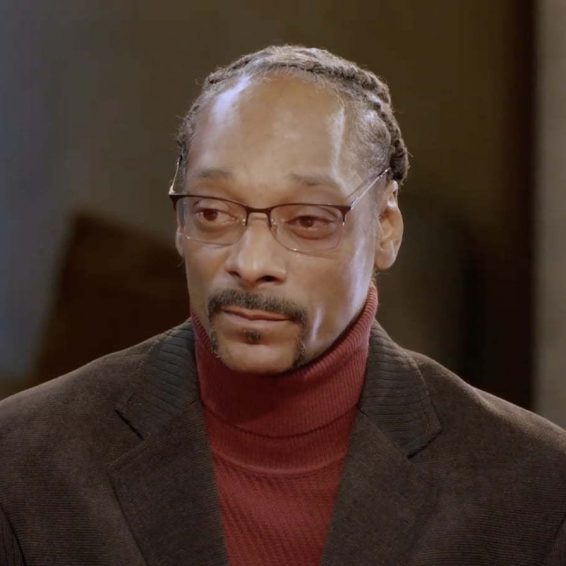 On Sunday, rapper legend Snoop Dogg said that he was saddened by the news that Drakeo the Ruler was fatally stabbed while backstage at the Once Upon a Time in L.A. concert on Saturday night.

Drakeo was stabbed multiple times during a fight at the Banc of California Stadium, and he passed away hours later.

Snoop Dogg, in a statement, said that he was praying for peace in hip hop.

“I’m saddened by the events that took place last night at the Once Upon a Time in LA festival. My condolences go out to the family and loved ones of Drakeo the Ruler,” Snoop Dogg wrote in a statement published on Twitter.

“I’m not with anything negative and as one of the many performers, I was there to spread positive vibes only to my city of LA,” he continued before adding that “I was in my dressing room when I was informed about the incident and chose to immediately leave the festival grounds. My prayers go out to everyone affected by the tragedy. Please take care, love one another and stay safe y’all. I’M PRAYING FOR PEACE IN HIP HOP.”

Snoop Dogg and 50 Cent were both scheduled to perform Saturday night when the incident occurred.

The police have not announced the arrest of any suspect as yet, but according to TMZ, all artists and their entourage are to be interviewed about the incident, which they say occurred after a fight broke out backstage.

In the meantime, among those close to the rapper who reacted to news of his death is his attorney John Hamasaki.

“We spent the hardest two years together fighting for his freedom, facing life, before walking out a free man just over a year ago,” he wrote on Twitter. “Through it, we became friends and then like family. I don’t even know how to start processing this. Thanks for the kind messages.”