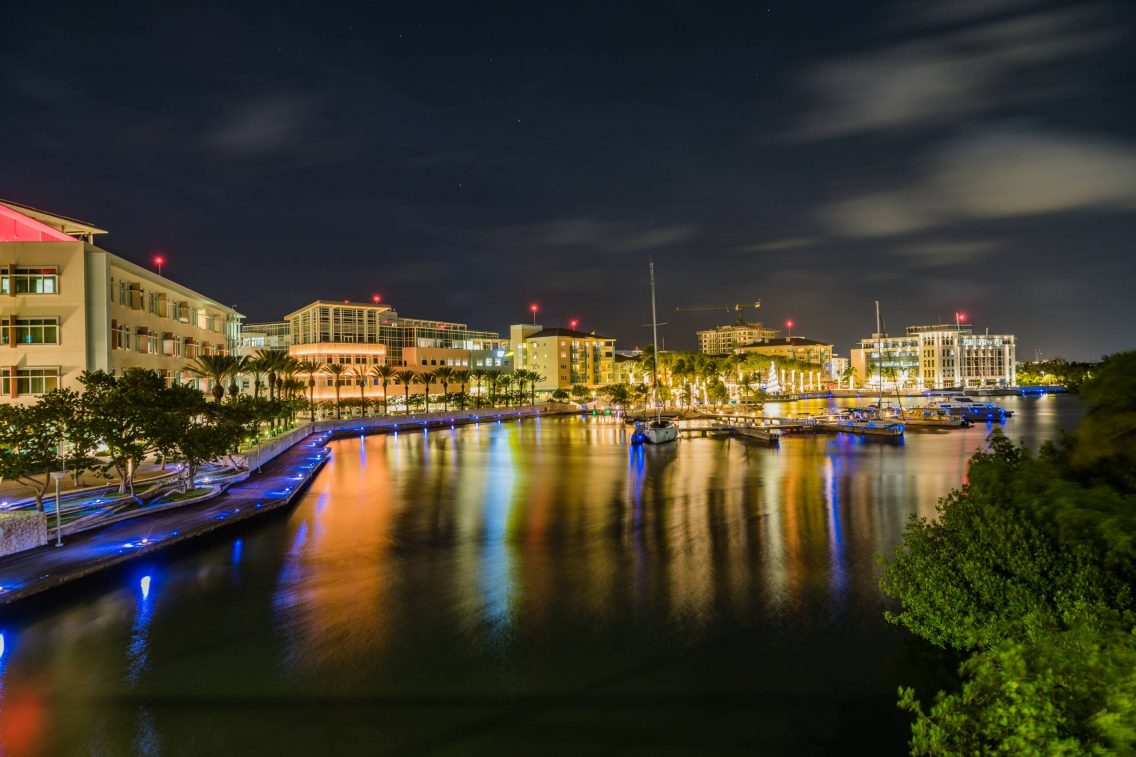 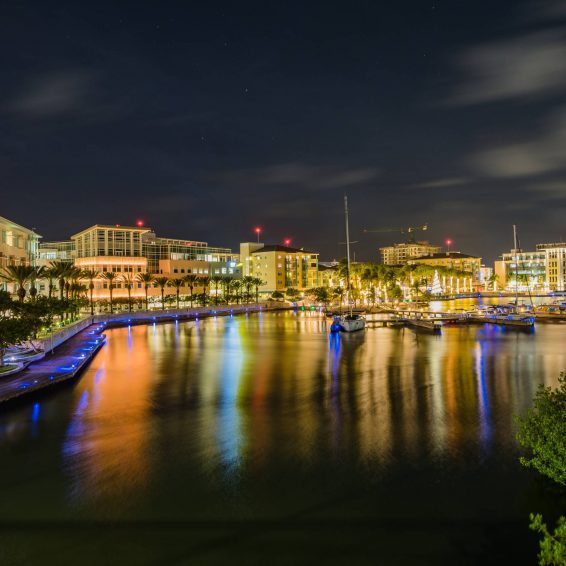 Cayman is preparing for a subdued Christmas with the festive social scene falling victim to the COVID-19 outbreak.

The restaurant and entertainment sector continues to suffer, with concern over the virus leading to cancellations of office parties and other seasonal gatherings.

The reopening of the borders has provided a glimmer of hope, but most businesses expect more departures than arrivals over Christmas.

And many anticipate that it will be a worse holiday season for their business than 2020, when staycations and local gatherings compensated for the missing tourist dollars.

Meanwhile multiple events that have become staples of the Christmas season, such as The Ritz-Carlton Christmas brunch, and the Cayman National Choir and Orchestra concert at Elmslie Memorial Church, have also been cancelled.

At Grand Old House, head of operations Luciano De Riso said there had been dozens of cancellations.

“We lost a lot of Christmas parties, groups of anywhere from 15 to 100, and a couple of big events of over 150 people. Most of them said they were not comfortable because of the community spread,” he said.

While he expects a crowded restaurant on Christmas Day and at New Year’s, the restaurant is forecasting it will be 25-30% down on last year.

He said there had been no meaningful return of tourism business and many locals and residents plan to travel over the holidays. De Riso, who also runs the Wharf, believes the venues have fared better than most because they have significant outdoor seating. He feels many customers are not afraid of the virus itself, but rather of the consequences of a positive test, which could see them forced to cancel overseas travel and face isolation at home over Christmas.

Fear of a positive test

At Tukka, which has venues in East End and West Bay, owner Ron Hargrave painted a similar picture.

He said a handful of Christmas parties had been cancelled at the last minute.

“The general consensus from a lot of people was they were worried about the chance of catching COVID. People have booked Christmas vacations. They have spent thousands of dollars on flights and accommodation and they don’t want to take even a small risk that they won’t be able to travel.”

He said most had booked for February or March and the venues have seen a rise in smaller group bookings.

“We are starting to see a few tourists, a few rental cars in the parking lot again. It is not big numbers obviously but that is nice to see,” he added.

Markus Mueri, of NM Ventures restaurant group, which includes Abacus and Karoo, said most venues were trying to see the positive side of life and focussing on spring break as the chance to get seriously back to business.

He said his restaurants had seen a number of cancellations.

“A lot of large companies have decided they won’t do Christmas parties this year,” he said. “Every single restaurant has seen cancellations.”

He said the Mistletoe Christmas white party, which usually attracts around 500 people to Abacus, had also been called off.

“You get a couple of positives and it can ruin Christmas. We decided it wasn’t worth the risk,” he added.

Mueri said the restaurants are nonetheless happy and appreciative of the business they are getting. He said the larger concern was around 2022. Mueri, restaurant director for the Cayman Islands Tourism Association, said the key to the revival of the industry would be a policy that allows for children to travel, something he hopes will be announced before Christmas.

“We are a family destination. It is essential that, by spring break, children are allowed to come.”

The Ritz-Carlton resort reopened this week in time for Christmas, but has seen similarly low bookings for parties and events amid concerns over COVID.

Manager Marc Langevin said, “While serious health risks are low due to the high level of vaccination, the risk is more of having a larger amount of positive cases among an organisation which would compromise the company.”

He said The Ritz-Carlton Christmas brunch had been cancelled, despite a long waiting list, for a different reason – the hotel does not have the staff to cater it.

“We don’t have enough employees in our food and beverage team to produce and service simultaneously our restaurants and our banquet operation,” he said.

At Camana Bay, many of the signature events of the Christmas season were cancelled.

Kristy Rivers, vice president of business development and leasing at Dart, said the challenges of the pandemic had impacted the events calendar, with a focus on “smaller, more intimate experiences” for this year.

“We look forward to celebrating the season again one day, with our usual tree lighting schedule of children’s choir performances, dancing and, of course, Santa,” she said.

“For now we have lit up the town and our 39-foot Christmas tree, and we appreciate that people can still come and enjoy the festive sparkles of Camana Bay this season.”

Despite the challenges at Christmas, many venues were more optimistic about New Year’s Eve, with most of the regular events on the calendar still intact for now.