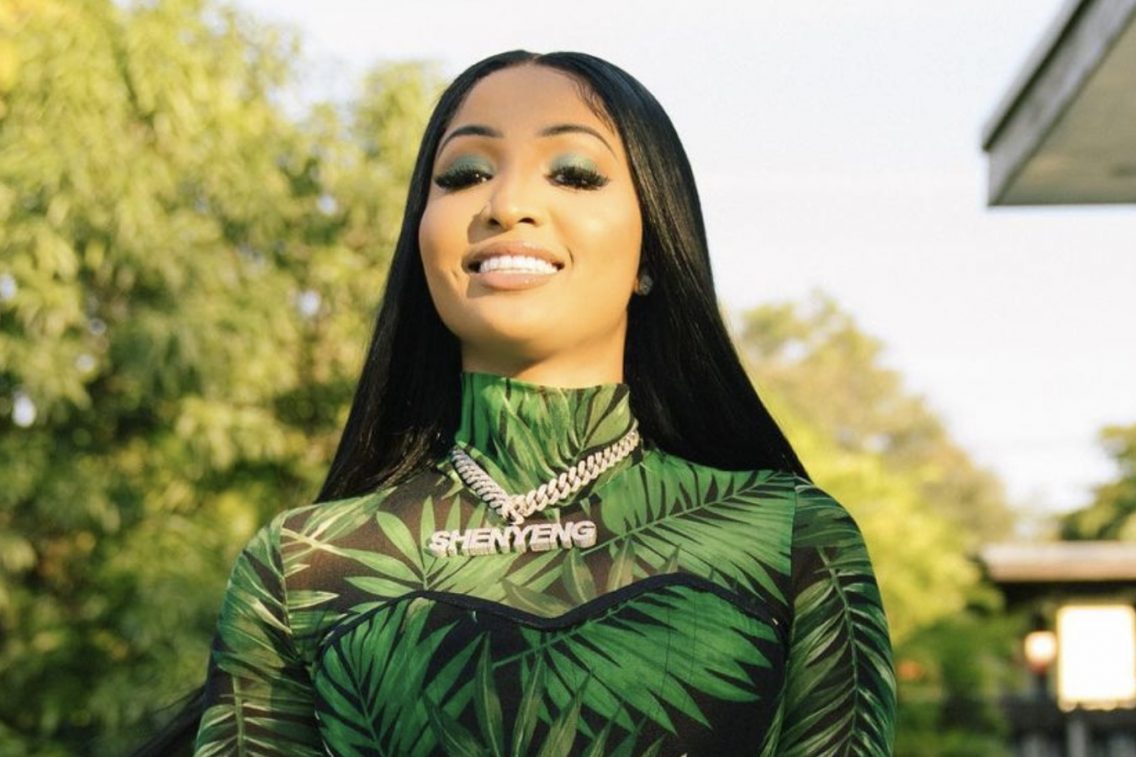 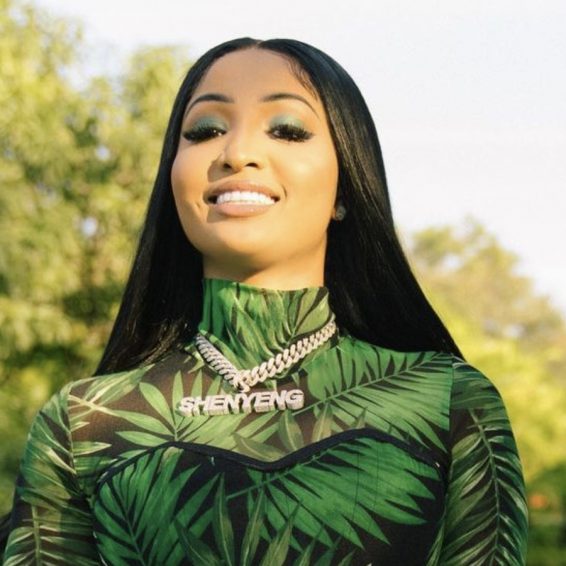 2 months ago·2 min read
ShareTweetPinShare
Home
Entertainment
Shenseea Showcases Her Vocals In “You’re The One I Love” Visual
The content originally appeared on: Urban Islandz

Shenseea showcases her vocals and seductive dance moves in her new song with an accompanied visa “You’re the One I Love.”

The dancehall singer dropped her new song, “You’re The One I Love,” early Friday, December 10th, and Shenseea fans love both the lyrics and the accompanying video, claiming that she has stepped up her musical game and taken it to a whole other level. Indeed the “Bad Habit” entertainer went all out for this latest track which speaks to loving someone to the point that the line between where they end and begin gets blurred because of the intensity of the emotions involved.

The “Blessed” artiste had previously teased fans with an intro to the song, and now the entire track showcases her continued transformation and growth as she took her critics head-on. Many persons previously thought of the singer as simply cute but noted that she needed to prove her consistency.

“You’re the One I Love” highlights her vocal range as well as her versatility, and her co-manager Romiech admitted that her fans have been begging for a song that showcases her singing ability and not just her fast-paced rap style. This new song is not a hardcore or funny piece but a love ballad, and who does not enjoy music that reminds us of how pure and pleasurable love can truly be?

Produced by Rvssian for Rich Immigrant and Interscope Records, the video begins with the artiste in a bed of flowers while producer Rvssian ripples the keys of a piano. The scene switches to her at the beach in a rasta-colored mesh one-piece swimsuit, and a wise old lady points her in the direction of her next adventure, which takes her to a field filled with more flowers. This time they are peach-colored to match her hair and outfit. There is even a cute little bunny running around, following which she does a dance sequence with two backup dancers, and it ends with little fireworks.

In her Instagram comments, one fan noted, “Mi just listened to it and this is a hit already but why you always giving us these short songs gyal and they be so fire. You just like teasing us.” Another chimed in, “after listening to this masterpiece, I’m not a fan anymore… I’m a whole air conditioner!”

Zip FM also debuted the track by way of ZJ Vybz. The tune already has over 151K views on YouTube, a count which is no doubt further enhanced by her friend and co-manager Romeich promoting the song on his Instagram page. He has been posting clips of the music video on his IG Story. Romeich also shared videos he recorded of the song being debuted on 105.7 radio, where he and Jadethajem did an interview. He also posted a screenshot of Hot 937 FM, where DJ Wrexx the Beast had it in rotation, indicating its US radio station debut.