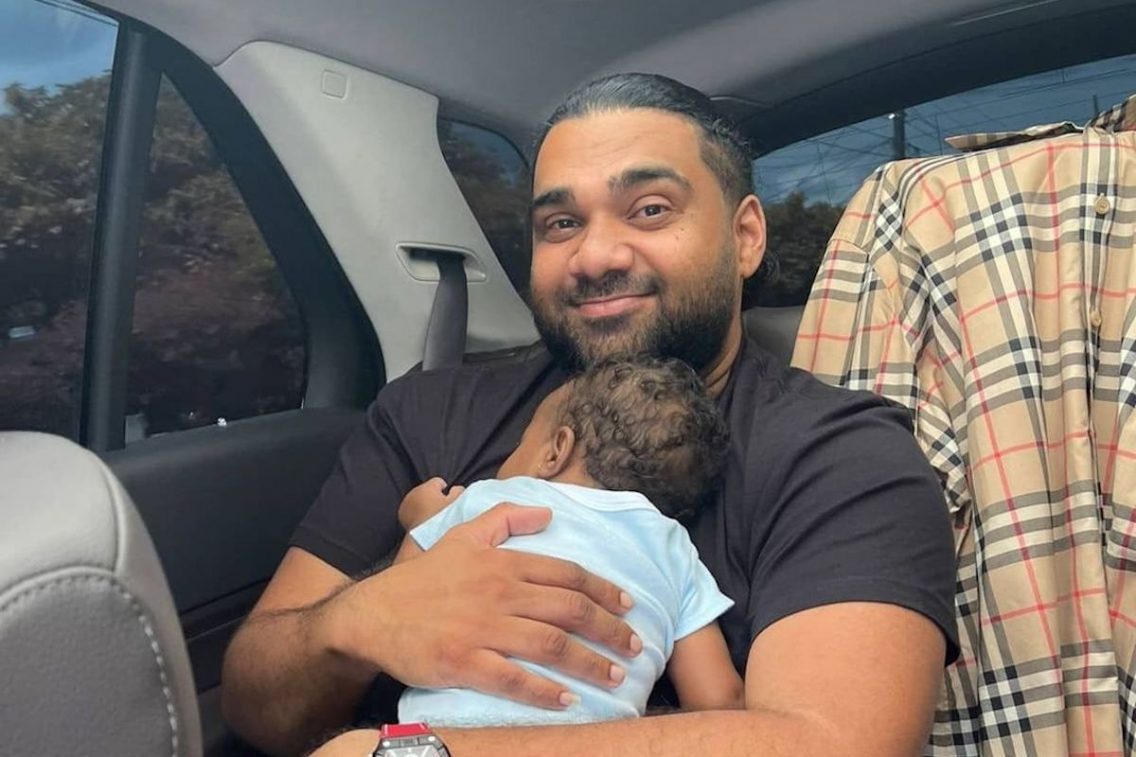 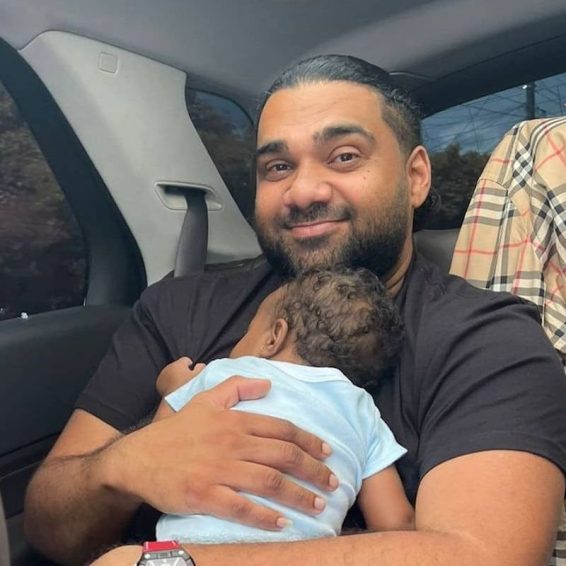 Romeich Major, who manages Shenseea and Ding Dong, gave fans a look at his adorable baby girl Skye Major for the first time.

The music manager finally cured the suspense and shared an image of his beautiful baby girl with fans on Wednesday morning. Romeich Major, who welcomed Skye in April, had shared the news of his daughter and, with excitement, declared that he couldn’t wait to be a #girldad.

While speaking with Yendi Phillips on her YouTube show earlier this year, Major shared his happiness at becoming a father for the second time.

Skye is Romeich’s only daughter, and he has an older son Xzander Major, who is 16 years old. He has also been an adopted father to Shenseea’s son Rajeiro Lee as he plays an active father role in his life and has been according to and Shenseea since Raj was a baby while Shenseea worked for his company.

On Wednesday, fans had to hold back their ovaries as Romeich shared a picture holding Skye.

“Good morning everyone meet my angel @skyelmajor,” he said finally after teasing his fans for weeks and months of pictures featuring the baby where he hid her face.

He shared two photos of the baby, one wearing a blue outfit and another wearing a green and grey outfit with a bow on her head.

Meanwhile, many shared messages congratulating Romeich, including Shenseea, who posted “mine,” clearly attempting to feed the gossip trolls who had created a rumor that she was pregnant for Romeich.

However, Romeich confirmed that Shenseea is the baby’s godmother and added, “lolol your princess this.”

While many examined the baby’s features and commented on her beauty, many were quick to point out that she favored Romeich’s mother and even his older son. Some also pointed out that the baby had her father’s nose.