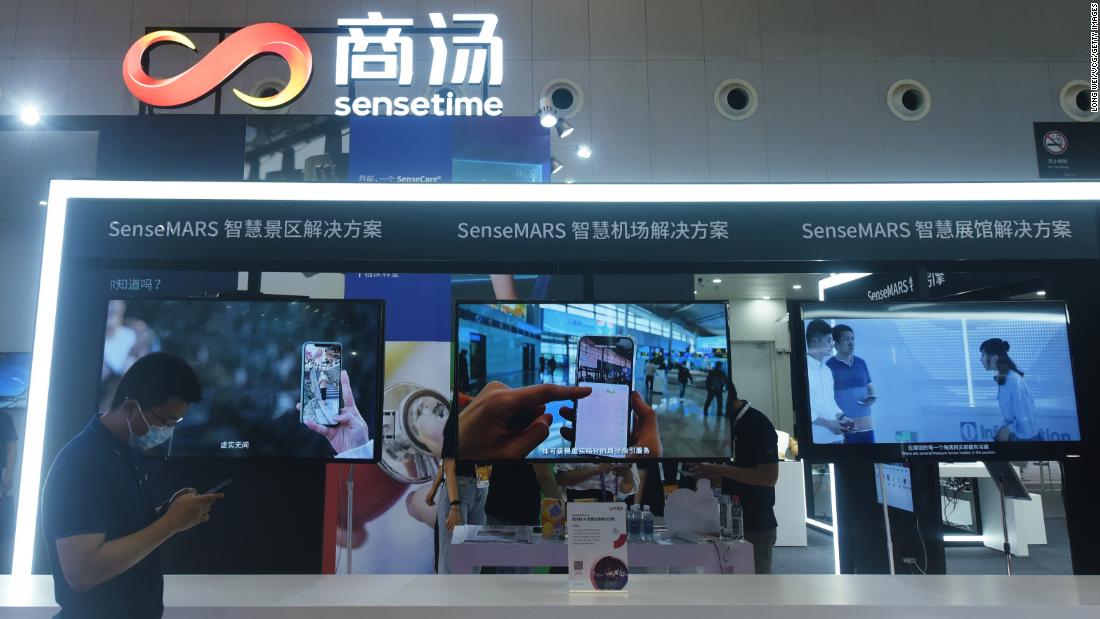 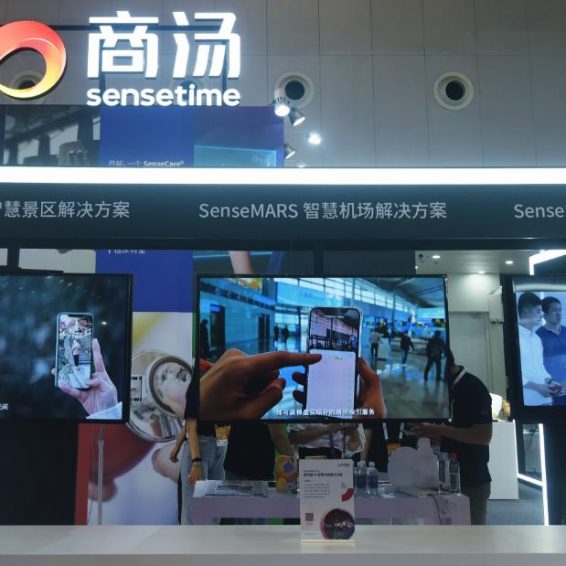 SenseTime delays its IPO after being hit by another US blacklist

2 months ago·3 min read
ShareTweetPinShare
Home
World News
SenseTime delays its IPO after being hit by another US blacklist
The content originally appeared on: CNN
The Chinese artificial intelligence startup announced Monday that it would delay its initial public offering in Hong Kong, where it had planned to raise up to $767 million. It was set to start trading as soon as this week.
On Friday, the US Treasury Department placed the firm on a list of “Chinese military-industrial complex companies,” in which US President Joe Biden has banned Americans from investing.
The US Treasury said that SenseTime was sanctioned because of the role its technology plays in enabling human rights abuses against the Uyghurs and other Muslim minorities in Xinjiang — accusations that SenseTime has strongly denied.
SenseTime hit with US investment ban as it prepares to go public
The company said in a stock exchange filing Monday that it would postpone the listing “to safeguard the interests of the potential investors of the company” and allow them to “consider the potential impact of” the US move on any investments.
Read More
Investors in Hong Kong who had already applied to take part in the IPO will receive refunds, it added.
SenseTime said that it still “remains committed to completing the global offering and the listing soon.” It noted Monday that it would release an updated prospectus for investors, with a new expected timetable.
China’s Foreign Ministry said the new US sanctions on SenseTime were “based on lies and disinformation.”
“We urge the US to immediately revoke its wrong decision and stop its words and deeds that interfere in China’s internal affairs and undermine China’s interests,” foreign ministry spokesperson Wang Wenbin told reporters. “If the US persists in acting arbitrarily, China will definitely take strong measures to fight back.”

SenseTime, which was founded in 2014 in Hong Kong, generates hundreds of millions of dollars a year in revenue by deploying technology for everything from smart city systems to driverless vehicles.
The company is no stranger to the international spotlight, at one point even becoming the world’s most valuable AI startup in 2018. It is also a member of China’s national AI team, which aids the country with its tech superpower ambitions.
But the firm is best known for its facial recognition software.
Friday’s announcement isn’t the first time SenseTime has run into trouble with Washington. In 2019, the company’s Beijing subsidiary was placed on a US entity list, barring it from buying US products or importing American technology without a special license.
At that time, the US government also cited concerns about the western Chinese region of Xinjiang, and links that facial recognition software firms like SenseTime had to the region.
While the use of such technology in policing and domestic security is widespread across China, it is especially prevalent in Xinjiang, where up to 2 million people from Uyghur and other ethnic Muslim minorities have allegedly been put into internment camps, according to the US State Department.
Beijing maintains that the camps are vocational training centers that help to deradicalize citizens. But Uyghur exiles have described the crackdown as “cultural genocide,” with former detainees saying they were indoctrinated and abused.
In announcing the new restrictions on Friday, the US Treasury Department again invoked concerns about potential human rights abuses in the area. The government said that SenseTime’s Shenzhen subsidiary had “developed facial recognition programs that can determine a target’s ethnicity, with a particular focus on identifying ethnic Uyghurs.”
SenseTime pushed back against the allegations on Saturday, saying that “we strongly oppose the designation and accusations that have been made in connection with it.”
The United States strikes a blow to China’s AI ambitions
“The accusations are unfounded and reflect a fundamental misunderstanding of our company,” it added. “We regret to have been caught in the middle of geopolitical disputes.”
The firm also vowed to “take appropriate action to protect the interests of our company and our stakeholders,” without elaborating further. It declined to comment at the time when asked for details.
SenseTime added in its weekend statement that it operated “as a software company committed to promoting sustainable, responsible and ethical use of AI,” which has “complied with the applicable laws and regulations … in the jurisdictions where we conduct business.”
The company said it had formed an “AI Ethics Council, comprising both internal and external experts, [which] ensures that our business strictly adheres to recognized ethical principles and standards.”
As of last week, SenseTime was planning to price shares between 3.85 and 3.99 Hong Kong dollars, or roughly 50 cents apiece, according to a stock exchange filing. That would have put its valuation at approximately $17 billion at the top end of the range.
Before the postponement, the company was due to start trading in Hong Kong on December 17.
— CNN’s Beijing bureau, Brian Fung and Ben Westcott contributed to this report.