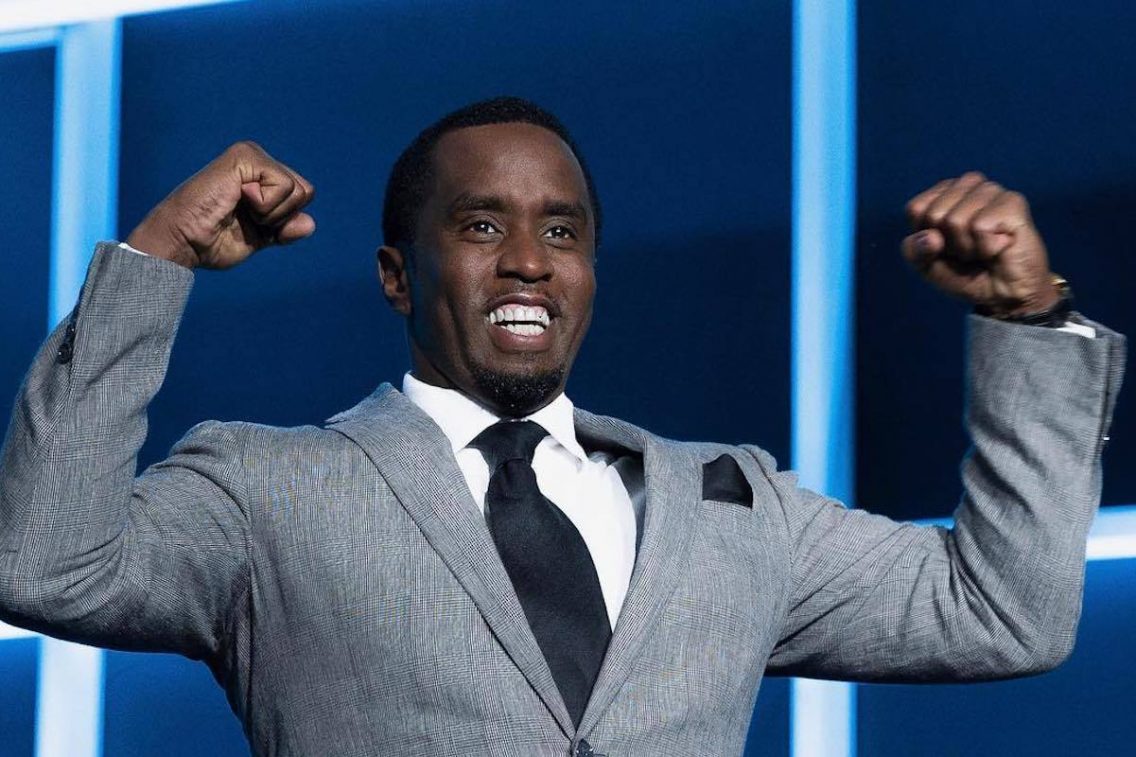 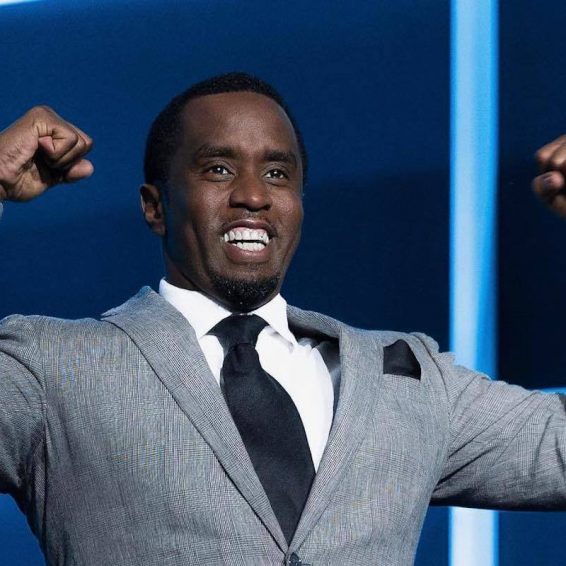 Diddy was successful in his bid to buy back Sean John Clothing company that he launched in 1998 but sold off in 2016 to Global Brands Group. The company filed Chapter 11 bankruptcy earlier this year due to the effects of the Covid-19 pandemic. Diddy had initially bid $3.3 million to re-acquire the global brand, which at the height of its success was making around $450 million per year.

The winning $7.551 million bid at an auction was announced on Tuesday, a clear signal that the music mogul was heading back into the clothing industry.

A statement released by Diddy, whose real name is Sean Combs, said that he wanted to reclaim the company to restore not only its former glory but also write its next chapter in cutting-edge streetwear.

“I launched Sean John in 1998 with the goal of building a premium brand that shattered tradition and introduced Hip Hop to high-fashion on a global scale. Seeing how streetwear has evolved to rewrite the rules of fashion and impact culture across categories, I’m ready to reclaim ownership of the brand, build a team of visionary designers and global partners to write the next chapter of Sean John’s legacy.”

Diddy, who has claimed to be hip hop’s first billionaire, was listed among Forbes’ “Highest-Paid Celebrities” list in 2020 at No. 37. This is due to his investments in wine and spirits and his partnership with Ciroc vodka. He also owns DeLeón tequila,

Spice Gets Tea From Sean Paul’s Wife & Masicka, Demarco, Vershon Baby Mamas On ‘Spice It Up’

The acquisition of his brainchild comes weeks after it was announced that SLC Fashion LLC, a company affiliated with Sean Combs, has been a stalking-horse bidder for Sean John.

Other potential bids were given until December 15 to make their bids.

Meanwhile, during insolvency proceedings, the company’s Chief Financial Officer Mark Caldwell noted that the company has other brands under its portfolio, which it was also selling off but that Sean John was “crown jewel” in its brand portfolio.