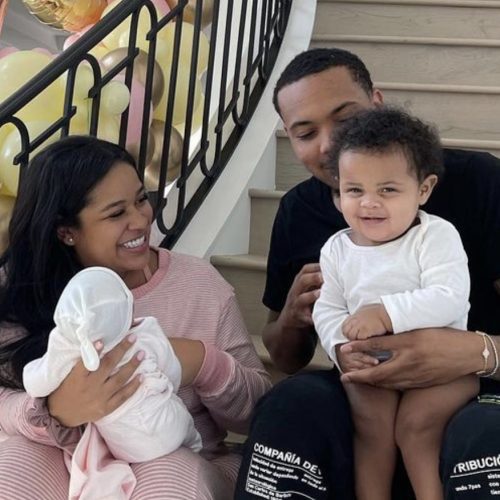 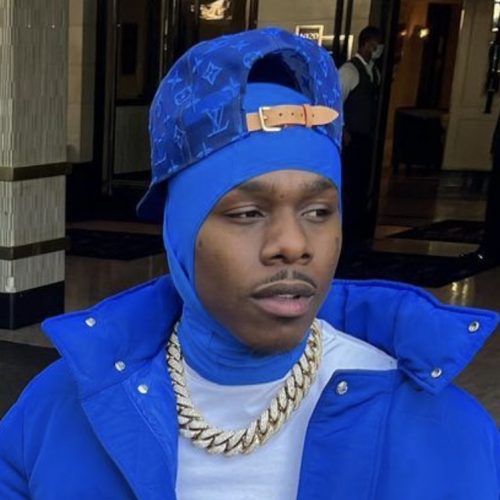 4 weeks ago·1 min read
ShareTweetPinShare
Home
Entertainment
Rihanna Was With A$AP Rocky When He Was Arrested At LAX Over Shooting
The content originally appeared on: Urban Islandz

A$AP Rocky was met with a surprising arrest at LAX following his arrival from Barbados over a reported shooting from November last year.

The Harlem rapper arrived at the airport in Los Angeles on Wednesday morning on a private jet following a weekend getaway with Rihanna in Barbados. NBC News reported that he was met by police at the terminal and was handcuffed right away before being escorted to LAPD headquarters for questioning in relation to a shooting dated back to November 2021. A very pregnant Rihanna was also with him at the time of his arrest.

Law enforcement sources say A$AP Rocky, whose real name is Rakim Mayers, lawyered up after being brought in for questioning. At the time of this reporting, he was not charged with a crime, but police indicated that he would be booked potentially for assault with a deadly weapon.

The detail surrounding the shooting incident is unclear, but the incident reportedly took place near Vista Del Mar and Selma Ave on the night of November 6, 2021, at approximately 10:20 PM. Police say the shooting stemmed from an incident the same day where A$AP Rocky allegedly got into an argument with the victim, who told police that the rapper fired 3 or 4 shots towards them, one of which grazed him on his left hand.

The alleged victim also told police that the rapper was with two others when he pointed a handgun and fired shots at him.

Police also executed a search warrant at Rocky’s Los Angeles home and left with boxes of evidence. A$AP Rocky had been under investigation since the victim filed the police report.

Rihanna and A$AP Rocky spend the weekend in her native Barbados as their final vacation before she gives birth. The two were spotted enjoying some water sports with their families. Rocky is also of Bajan heritage since his father is from the Caribbean island.

In January this year, Rihanna surprised the world when she announced her pregnancy with her first child. The announcement came over a month after being named Barbados’ 11th National Hero. This is the 34-year-old’s first child and the first for the 33-year-old rapper.

This is not A$AP Rocky’s first running with the law, as he served a month in jail in Sweden in 2019 and was convicted for assault following a street fight. He was subsequently released and slapped with a $1000 fine and a suspended prison sentence.

Rihanna is currently at her home in Los Angeles.