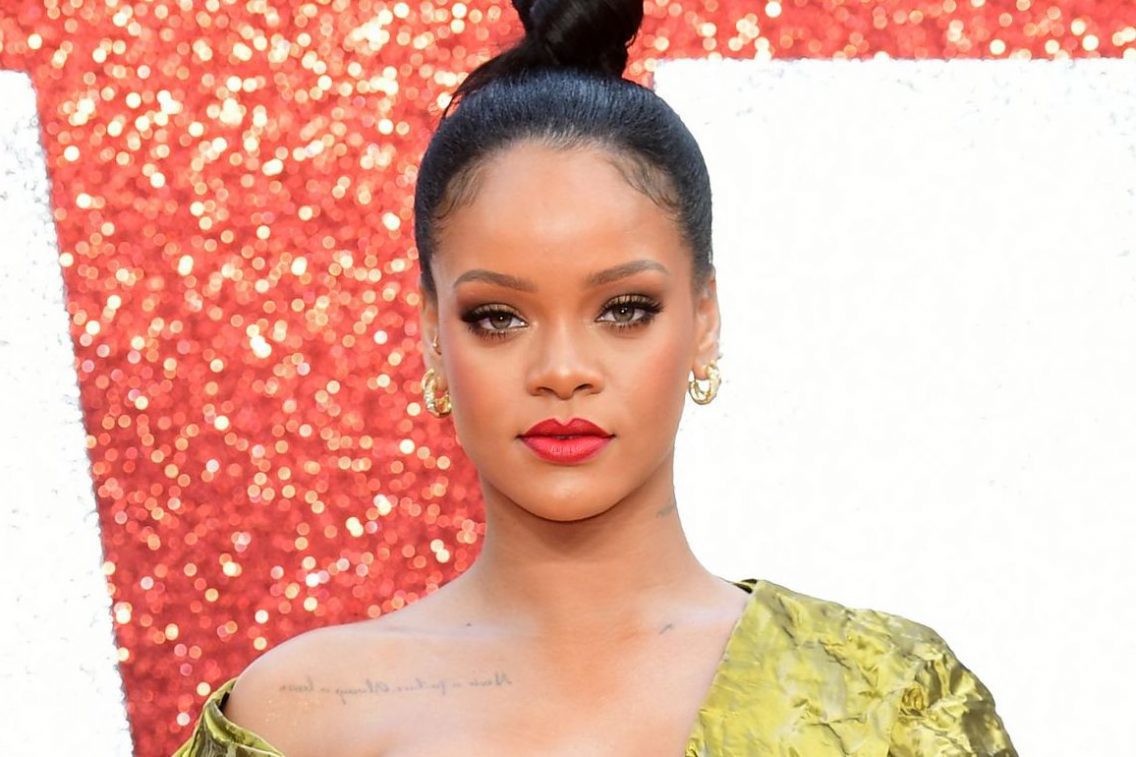 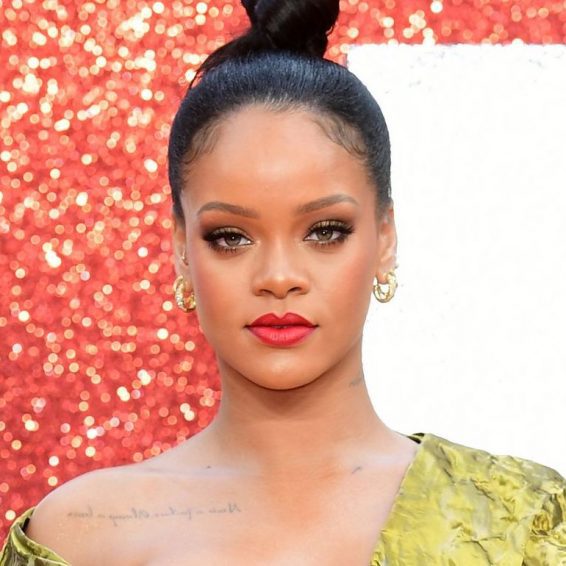 Rihanna once again assured fans new music is on the way.

Rejoice, Rihanna fans! She’s just confirmed that music is most definitely coming out soon. Well, at least that’s how we’re going to interpret her run-in with the paparazzi over the weekend. That’s because when she was asked when is new music coming, which always seemed to be the hot topic with her, she replied, “soon, soon, soon,” for the cameras.

Of course, the Savage x Fenty founder is known for being headstrong and doing things her way, which is why she’s gotten herself into the billionaire’s club. However, this is the first time in a long while that she’s given any kind of real hope that an album is close at hand.

Rihanna focus has definitely shifted from music within recent years as she’s chosen to concentrate on building her fashion empire and her philanthropic efforts. That shift of priorities came in 2018 after she founded Savage x Fenty. Following that, she found love with A$AP Rocky. The “Diamonds” singer was also recently named the 11th National Hero of her native home, Barbados.

Even with all that she has accomplished, fans have been relentless in their efforts at trying to get her to drop new music. It’s one of the more popular trends on Twitter for sure. It’s become more of a running joke among her admirers. RiRi even jumped into the debates a few times, like when she told fans that she had lost the album. Or another time when let fans know that it’s going to be worth the wait.

On the other hand, the “Stay” singer has also become annoyed by fans incessant clamoring and has told them to grow up, and that album will drop when she is good and ready. So far, there have been some hints that the album is almost ready, though.

One of those hints includes when Rihanna herself began dropping little details about the album, which were then endorsed by Pharrell. Even though her next album is rumored to be a reggae one, fans got excited when she was spotted with her beau, A$AP Rocky, heading to a recording studio in New York earlier this year, but that could have been for one of his projects.

Rihanna also said that she is working aggressively on the album. For sure, fans will take anything she drops now, especially considering they haven’t heard anything from her since 2016’s ANTI.