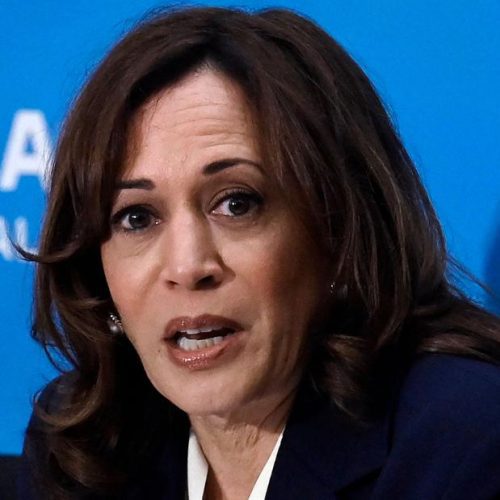 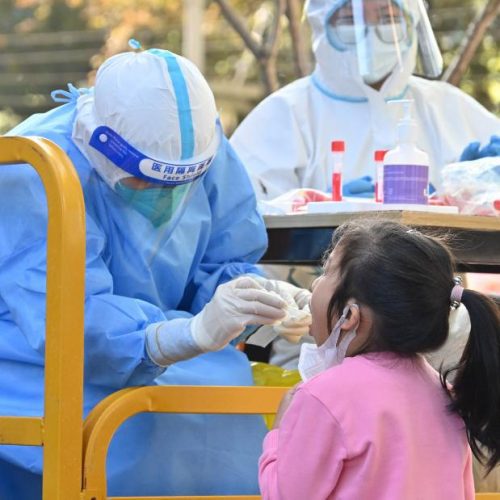 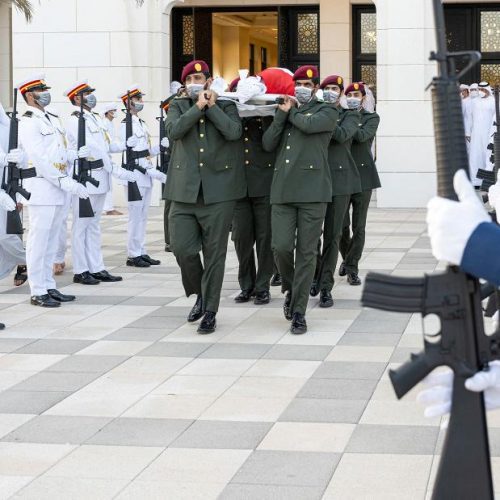 Putin’s plan to prop up the ruble is working. For now

2 months ago·1 min read
ShareTweetPinShare
Home
World News
Putin’s plan to prop up the ruble is working. For now
The content originally appeared on: CNN

London (CNN Business)The barrage of sanctions imposed by the West following Russia’s invasion of Ukraine decimated the ruble. But one month after the tanks rolled, the currency has made a full recovery and is now trading at levels seen prior to the war. How is that possible?

Russia’s central bank has taken dramatic steps in recent weeks to intervene in the market, implementing policies to prevent investors and companies from selling the currency and other measures that force them to buy it.
What has Moscow done to boost the ruble?
The central bank has more than doubled interest rates to 20%. That encourages Russian savers to keep their money in local currency. Exporters have been ordered to swap 80% of their foreign currency revenues for rubles rather than holding onto US dollars or euros. Russian brokers have been banned from selling securities held by foreigners. Residents are not allowed to make bank transfers outside Russia. Russia has threatened to demand payment for natural gas in rubles, not euros or dollars.
These measures have allowed Moscow to artificially manufacture demand for the ruble. The problem facing policymakers is that with Russia’s economy in tatters, nobody actually wants to buy the currency of their own accord. When the restrictions are lifted, demand for the ruble will drop, and its value will slide — perhaps dramatically.
Read More
The same is true for Russia’s stock market. The benchmark MOEX index trended higher when trading resumed a week ago after a long stoppage forced by the war, but analysts say that’s due to restrictions in place on investors, including a ban on short selling. Only 33 stocks were allowed to trade when the market reopened. When trading was extended to all stocks this week, the index fell again.
With that in mind, the rebound of the ruble and stock market moves shouldn’t be taken as a signal that Russia’s economy is on the mend. The country is facing its deepest recession since the 1990s, and the economy will shrink by a fifth this year, according to a recent forecast from S&P Global Market Intelligence.