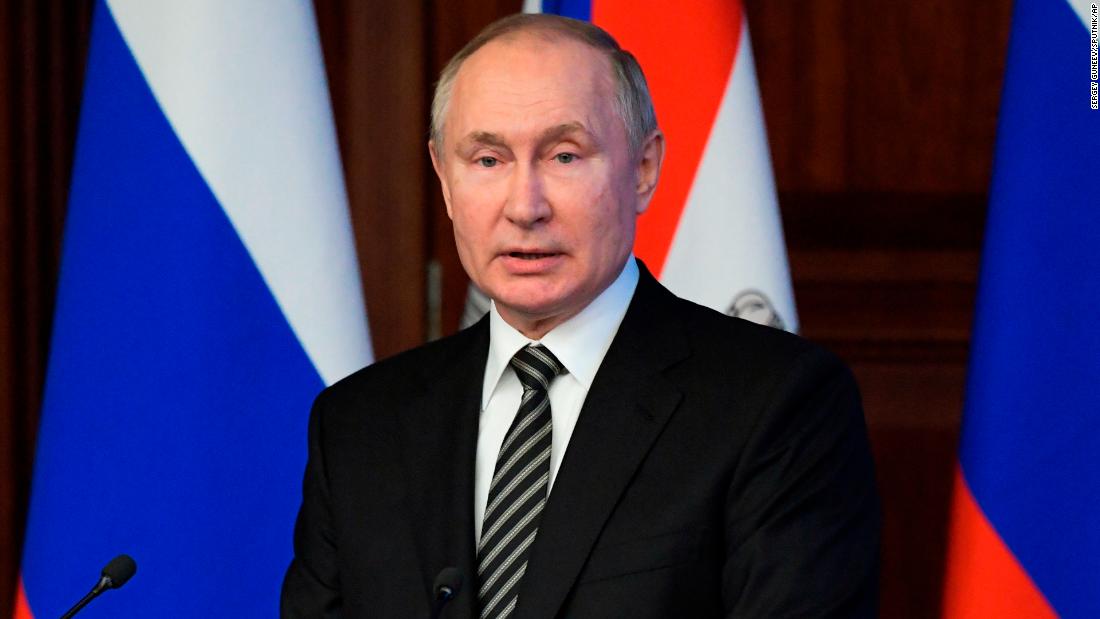 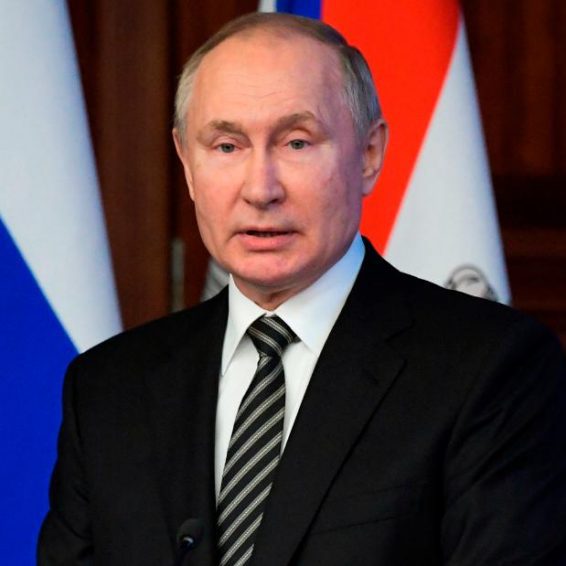 (CNN)Russian President Vladimir Putin has said his country has “every right” to “react harshly to unfriendly steps” as the US and NATO continue to pressure Moscow over its aggression towards Ukraine.

The US and its allies have warned Russia about the consequences of further hostilities amid its continued military buildup near the Ukraine border — a move that US intelligence has assessed as preparation for a full-scale invasion in early 2022.
Speaking on Tuesday, NATO’s Secretary General Jens Stoltenberg said that while the alliance is ready to engage in “meaningful dialogue” with Russia, it will continue to support Ukraine “politically and practically.”
Meanwhile, US Assistant Secretary of State for Europe Karen Donfried, the Biden administration’s top diplomat for Europe, said the US and Europe were ready to act immediately if Russia increased aggression towards Ukraine in the coming days.
Donfried would not get into the specifics of the options that are being discussed, but said there is no sanctions option that is off the table.
Read More
“I think that is a very clear signal that we are poised to move in a dramatic way if Russia does undertake further military aggression against Ukraine,” Donfried said, pointing to the statements from G7, NATO and the European Council in recent weeks.

Putin has demanded security guarantees from the US and NATO, including a binding pledge that NATO won’t expand further east and will not allow Ukraine to join the military alliance, according to a draft proposal published on Friday by Russia’s foreign ministry.
He has blamed the current tensions in Europe on NATO’s expansion following the fall of the Soviet Union and said Russia has been forced to respond.
Putin also discussed the situation with German Chancellor Olaf Scholz on Tuesday, the Kremlin said in a statement.
According to a readout published by the Kremlin, Putin reiterated his demands to Scholz.
“Vladimir Putin informed [Olaf Scholz] about Russian proposals for long-term, legally binding security guarantees, excluding any further NATO advance to the east, as well as the deployment of offensive weapon systems in countries adjacent to Russia,” the statement said.
Earlier on Tuesday, Putin said his demands towards NATO did not amount to “an ultimatum.”
“Is this an ultimatum or not? Of course not,” he told security officials during a meeting at the Russian Ministry of Defence. “We are hoping for constructive and meaningful negotiations with a visible end result within a specified time frame, which would ensure equal security for all.”
Checkmate. Putin has the West cornered
Putin said Russia was looking for “equal and indivisible security throughout the Eurasian space,” but suggested that even “long term, legally binding guarantees” cannot be trusted, “because the United States easily withdraws from all international treaties, which for one reason or another become uninteresting to them.”
Citing a Russian diplomat, the Russian state news agency RIA Novosti reported Tuesday that Moscow and Washington have begun contact over the security guarantees Putin is seeking.
Military and security talks between US and Russian delegations are currently underway in Vienna, and there is a “possibility” both sides will reach an understanding, RIA Novosti said, citing the head of the Russian delegation in Vienna, Konstantin Gavrilov.
However, US President Biden has consistently signaled that the US will not make any concessions on either NATO or Ukraine’s future.
Similarly, Stoltenberg Tuesday warned Russia that “the age of spheres of influence is over” and stressed that Ukraine remains NATO’s partner.
“Dialogue with Russia needs to be based on the core principles of European security and to address NATO’s concerns about Russia’s actions, and it needs to take place in consultation with NATO’s European partners, including with Ukraine,” he said.