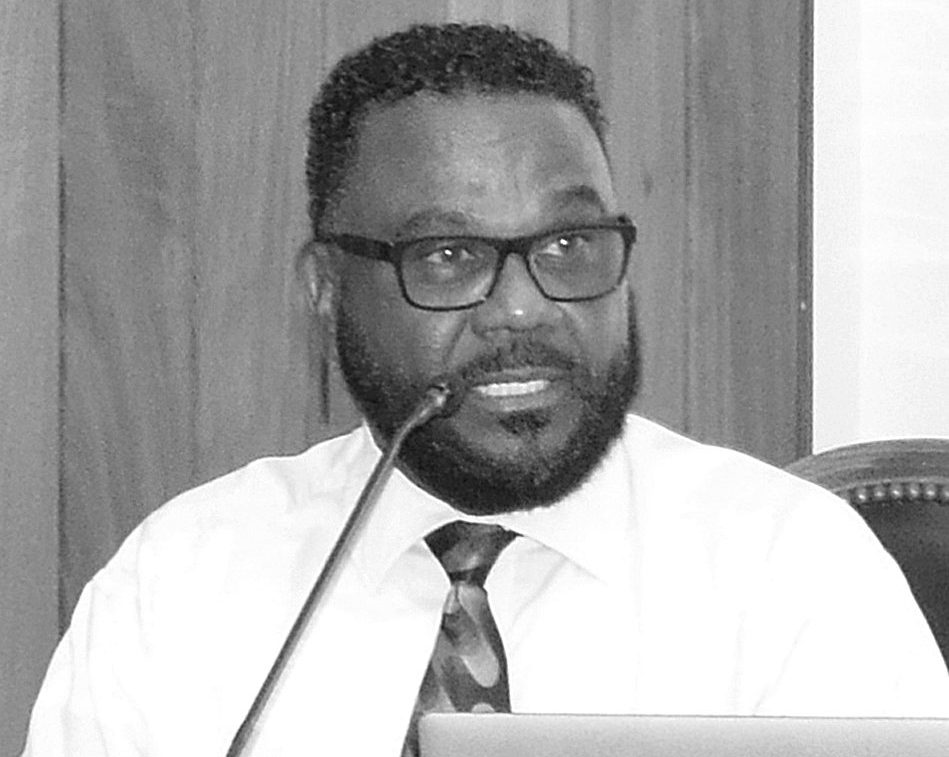 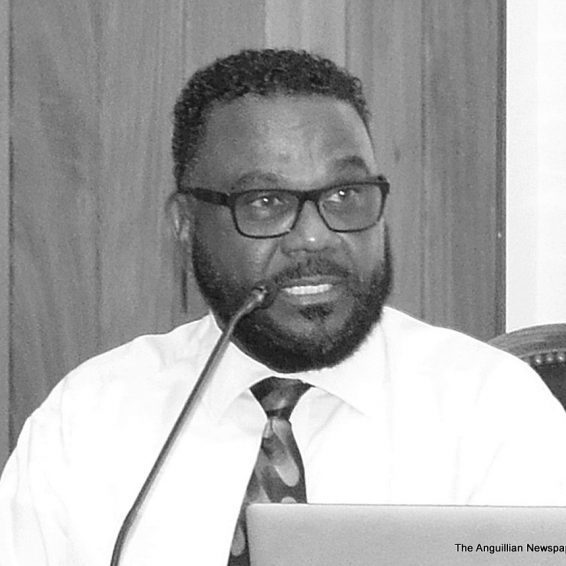 In the Government’s Press Conference on Monday, November 22nd, Permanent Secretary of Health, Mr. Foster Rogers, reported that there were 124 positive cases of Covid-19 in Anguilla.

The PS reported that, as of November 22nd, there were 7 persons, comprising 5 males and 2 females, who were hospitalised. He noted that 2 of the 7 were vaccinated and 5 were not. He further reported that the oldest patient is 85 years of age, and the youngest is 34.
He presented a global view of Covid-19 statistics stating that, according to WHO, the global figures, as of November 14th, show an increase of 6% when compared to figures on September 16th. He said: “This increase is largely attributed to an increase in new cases in Europe and the Americas.” As far as the Caribbean is concerned, he said: “The new active Caribbean cases, since November 8th has also increased to 22,662.”

Mr. Rogers provided an analysis of the landscape of Anguilla’s Covid status to date, saying: “As of November 22, in Anguilla, since the pandemic began, the total number of confirmed cases stands at 1,334. There have been 1,207 recoveries, there have been 3 deceased, and there have been an additional two deceased who had Covid, but did not die as a result of Covid.”

In terms of AstraZeneka vaccinations, Mr. Rogers noted that 10,007 first doses and 9,162 second doses were administered. “Thus far,” he said, “of the Pfizer vaccine, we have administered 1,005 doses. There were 408 first doses given to 12 to 17-year-olds, and Pfizer boosters amounted to 597.”

He encouraged those who were not yet vaccinated to seriously consider taking the vaccine as the most viable form of defense against the corona virus. He said that, as of November 23rd, the Welches Polyclinic would have been ready to administer all Covid-19 vaccinations, and that walk-ins would be served.

The PS also reminded the general public that now with the tourism season approaching, protocols must be systematically followed: “People are moving around,” he said, “and so we are imploring the public to ensure that the guidelines, which we have given over the last two years, are followed closely. These include social distancing, respiratory hygiene, and the wearing of masks. These guidelines are indispensible in ensuring that we do our part in curbing the pandemic.”