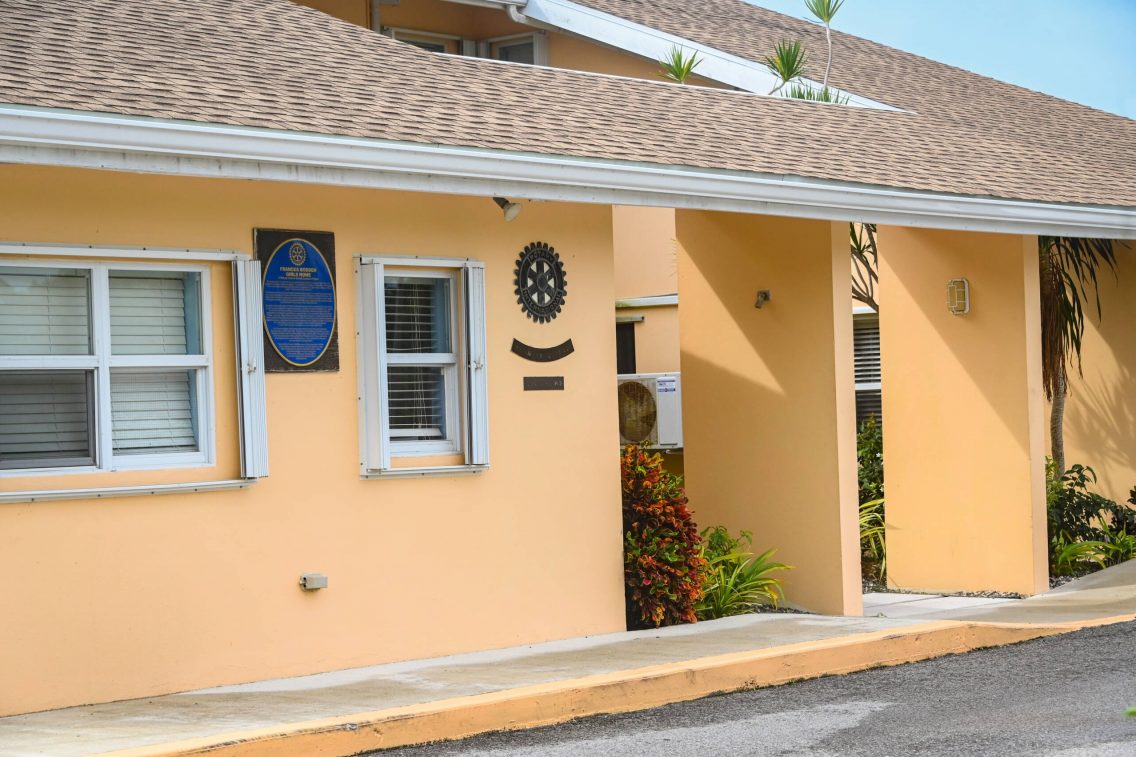 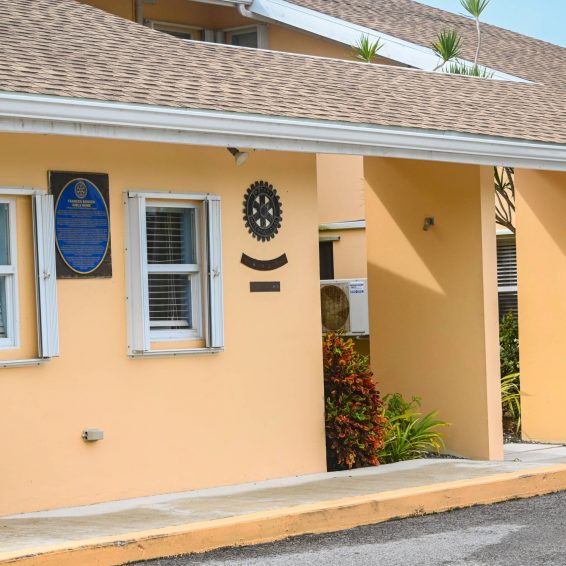 One week on, ministry silent on sexual assault at Children’s Home

More than a week after police confirmed the sexual assault of a child at the government-run Frances Bodden Children’s Home, neither the Ministry of Social Development nor any related department has responded to questions regarding changes to safety protocols at the facility, nor have they issued a statement about the incident.

The Cayman Compass has sent repeated emails requesting official comment; however, no statement had been received by publication time.

According to a brief statement issued by police on Wednesday, 3 Nov., the child was at the Savannah-based children’s home when she was sexually assaulted by a male intruder who entered the facility on the night of Tuesday, 2 Nov.

The assault was reported to police the following day, the RCIPS said in the statement.

The home, which falls under the ministry and is operated through the private government-owned company Children and Youth Services Foundation, provides 24-hour residential care for at-risk adolescents who are placed through the Department of Children and Family Services via court order, according to its website.

The Compass reached out last week and, again, in recent days asking for a comment on the incident, in particular regarding what safety measures have been implemented to protect the children at the home.

No response has been forthcoming.

When the Compass visited the home Wednesday there were no visible signs of security on the compound.

Police, in response to queries from the Compass about the incident, said, “This is an ongoing investigation and all lines of enquiry are being looked into”.

It added that no arrest has been made in the case and “there are no further updates at this time”.

The original police statement last week said the RCIPS Family Support Unit is investigating the incident, with the support of the Multi-Agency Safeguarding Hub.

“All necessary safeguarding measures have been put in place for the victim,” the statement added.