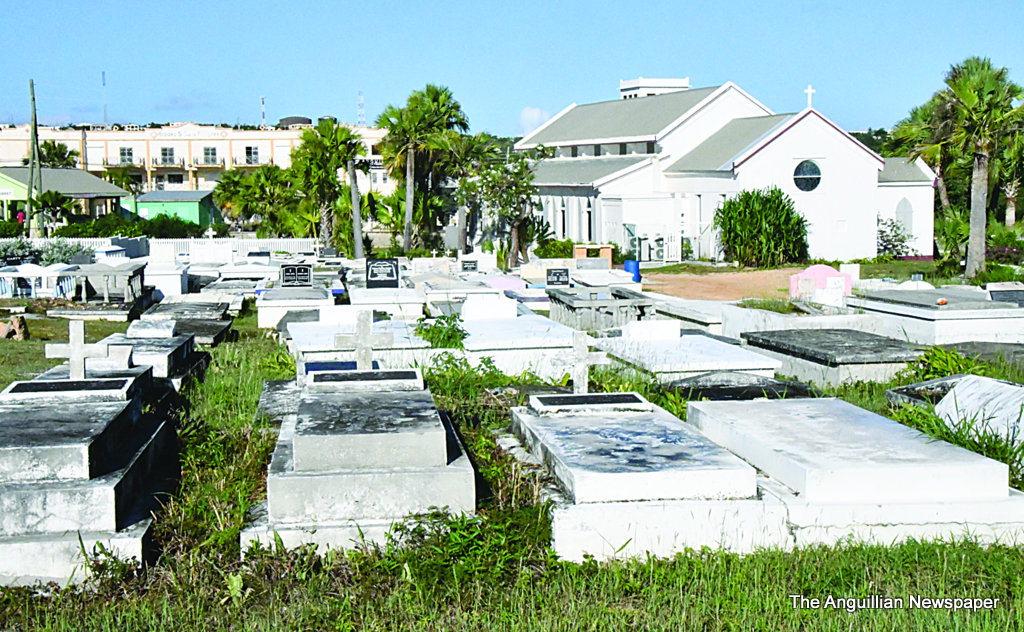 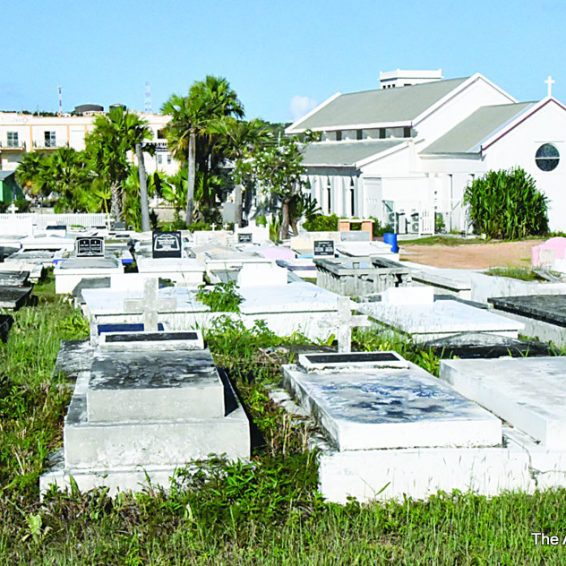 Even as it stands today, the Pro-Cathedral of St. Mary is already a landmark just east of the Carter Rey Boulevard or The Valley Main Road.

Now that the start of the redevelopment of the road has been announced, and that it will be completed in the near future, the Anglican Church, in the immediate vicinity, will be an even better and more attractive landmark in the town centre. By then, it is hoped that the Food Strip, described as unsightly and a disturbance to the church, may be relocated.

While the historic records are limited, they show that arrangements were made in 1874 to construct an Anglican Parish Church in The Valley. It was consecrated on March 24, 1876 and dedicated to St. Mary, the Virgin. Over the years, the church building underwent various expansion and other improvements – and is now an imposing edifice in The Valley. It was built on an expansive area of land, now also occupied by other properties.
The Valley Boys’ School, to which a large number of Anguillians owe their early education, St. Mary’s Rectory, where a number of priests lived for many years, the Scouts and Guides Ruthwill Auditorium, and the more recently-built St. Mary’s Preschool, as well as other buildings to the north, owned by the Government, are all said to have been part of the church land. St. Mary’s Street that divides the National Commercial Bank of Anguilla, the former Caribbean Commercial Bank, Her Majesty’s Prison and the former National Bank of Anguilla from the church property was appropriately named, given its close relationship to St. Mary’s Anglican Church.

The church still owns a sizeable area of land between the Scouts and Guides Ruthwill Auditorium and St. Mary’s Rectory, which now functions as the Church Office. The area was originally known as “Blolly Town”. It was called that name as a result of the cluster of loblolly trees there, some of which provided shelter from the sun for students who overflowed the nearby one-room Boys’ School for additional classroom instruction.

It is understood that the Ministry of Infrastructure of the Government of Anguilla is thinking about constructing a road on part of the above land, the details of which are not known at present.

St. Mary’s Church Yard Cemetery is nearing its capacity and the “Blolly Town” area may be a suitable location for any possible expansion of the cemetery. (A number of other cemeteries elsewhere in Anguilla are also being filled up.) The Rt. Leroy Errol Brooks may be contacted for further information about St. Mary’s churchyard cemetery.

Meanwhile, it is understood that the Pro-Cathedral of St. Mary had taken a decision to use spaces on its eastern concrete wall to serve as ash depositories when it may have to turn to the cremation process, a step now being taken by funeral home companies in Anguilla.