Nicki Minaj has been absent from the music scene, but she seems to have been working hard on new ventures, including her label and management company.

On Wednesday, Baltimore rapper and producer Tate Kobang announced that he was signed to Nicki Minaj’s label. On his Instagram Stories, he announced the deal.

“Welp that’s cats out the bag …yeah I just closed my deal and signed to Nicci [sic] As a artist. Damn,” he wrote on Instagram Stories.

Tate Kobang also shared a preview of a new song with some bars from Nicki Minaj. “In dat mode,” he captioned the video of himself with the snippet playing in the background.

Nicki Minaj has not confirmed the news as yet, but she first announced the birth of her label and management company in March of this year.

Back in 2019, she had hinted during her Mega Tron challenge that she was starting her label and management company. At the time, she had tweeted about looking for artists to fill her roster and that she was looking to sign dancers, producers, and writers. There has not been any new news since then regarding those plans until earlier this year.

In her interview with Budden in March, she disclosed the motivations behind starting her own label and management company.

“Having someone manage me and getting a percentage of everything that I’ve built for all these years, no! I’m going to create my own management company and you know how different divisions of that management company there and I think it will probably be a lot easier for me,” Minaj said.

Nicki Minaj also said along with the management company, she would be starting her own record company but said she would hold off on any announcements until when she dropped her album. 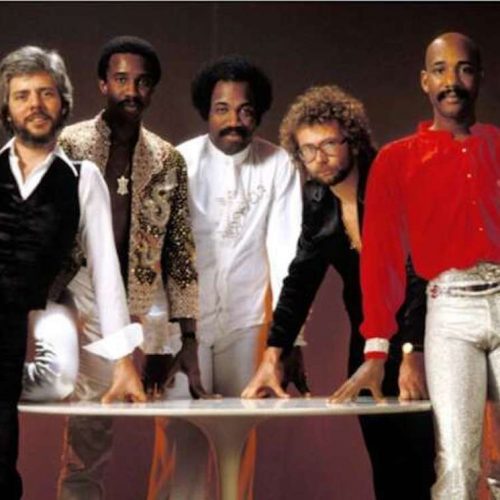 “I’m also doing my record company. I have a couple of artists that I will start the record company with, but those things will probably be, I’ll probably speak on that or announce it closer to album time.”

Nicki Minaj’s last management company was Full Stop Management which represents artists Lizzo, Roddy Ricch, and Harry Styles. According to a report from Variety, her relationship with the company ended last year, and she had expressed interest in Wassim ‘Sal’ Slaiby’s management company SALXCO which has artists like The Weeknd, Shenseea, Doja Cat, French Montana, and Ty Dolla $ign among others.

However, it seems that ultimately Minaj not only wants to get into A&R but also to ensure that the proceeds of her labor are kept in the confines of her own pockets.

No other artist has identified as being with Minaj’s companies, and while Minaj is silent, there is much to be taken from her silence as her album is not ready if we are to take her words to Budden at face value.

Her social media has been dry with her last posts announcing her Maxim Bet collaborations last month.