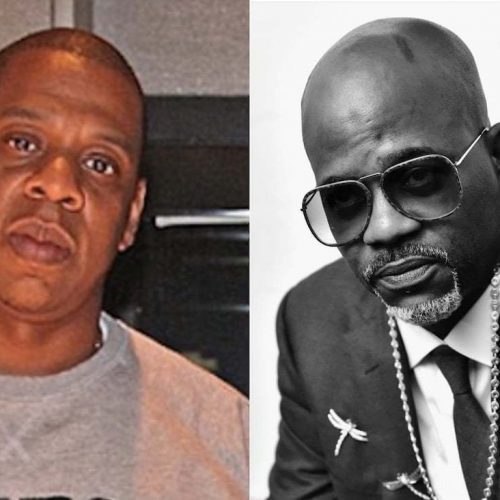 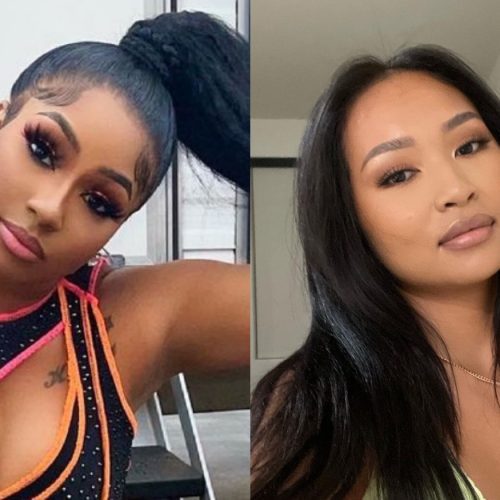 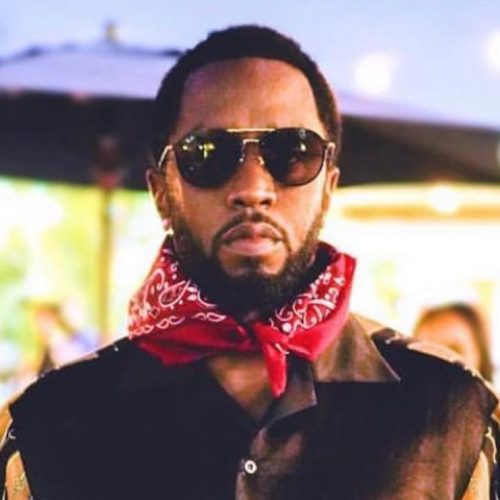 Nicki Minaj stepped forward to respond to Remy Ma, who claimed that they had a conversation and agreed never to diss each other.

Nicki Minaj and Remy Ma beef dated back to the middle of the 2010s decade and gave birth to the infamous diss track “shEther.” Nas eventually had the song pulled from streaming services for unauthorized use of the beat but not before it sent shock waves throughout the hip hop community.

Their beef has been relatively dormant for the past five years, but now fans are reminded of that unpleasant moment in hip hop history. Remy Ma appeared on Drink Champs, where she shared a bit of history between herself and Nicki Minaj, telling N.O.R.E. that they used to be friendly and previously had regular conversations. As a result, she said she never saw their beef coming.

Remy Ma revealed that she said some messages and other things that transpired behind the scenes, and that was when things took a turn for the worst.

Nicki Minaj used the feud to promoter her new song with another New Yorker, Fivio Foreign, “We Go Up”.

Always one to keep fans on their toes, Nicki Minaj released new music on Friday (March 25), and fans are gobbling it up like manna from heaven. Nicki Minaj, alongside Fivio Foreign, dropped “We Go Up,” and while in some ways it was classic Nicki demonstrating that adopted New York sway, it was also another way to show the world that while at times they may roll their eyes at her attitude, they cannot do the same when it comes to her talent. 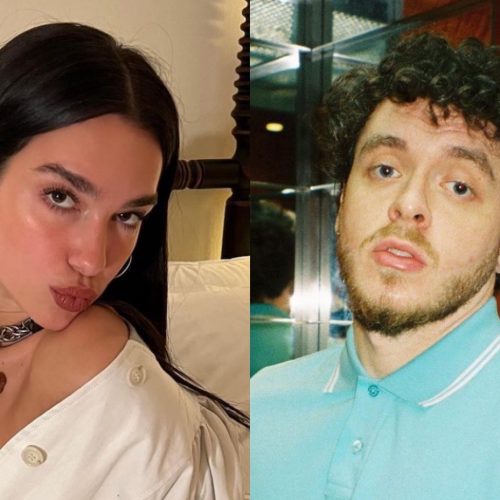 Indeed, Onika was on a whole other level as she was spitting bars for days and did not miss a beat… literally. The song has a drill beat style that gives off a very New York-type vibe. Her flow is fire on this four-minute track that is about why the queen’s crown has remained firmly on her head and is not going anywhere any time soon. In the song, she claims that while she is a born hustler, she hustles on a different level than others who can only aspire to be like her in their dreams. Others she says hate her, yet they try hard to imitate her in order to get ahead but are still nowhere near as successful because, at the end of the day, they are just a drop-off of the original.

Nicki comes hard with, “Sitting in the back of the Benz and my feet go up / b*tches don’t come outside when the beef go up. But I love the way they mob when we roll up / These b*tches bums when I see them they make me throw up. I wish a b*tch would spin I’m like please show up, When you talk to me, please don’t bring a cheap h*e up.”

With Fivio, she picked the perfect complement to her flow as he offers, “Go on a drill and I make it look good to you. I tell my shooter to bully you That ni**a gone kill you as soon as I look at you. I never say what I wouldn’t do. / Open the door and I shoot out the bulletproof I’m with a baddie she love the aggression I’m with a demon he wanna get reckless I’m showing ‘em growth and I’m teaching ‘em lessons.”

Fans sounded off on what they ingested, and by all accounts, they ate it all up, are full and satisfied with all that she and Fivio served. One commented, “Nicki Minaj does it time and time again. She bodies drill sounds. Imagine the whole industry coming against Nicki and she still rise up and putting hits and bangers 13 years plus. Nicki and Fivio slide on this collaboration,” while another chimed, “I am just in absolute awe of Nicki Minaj breaking records left and right. A female rapper surpassing nearly every other person in any genre. The love we have for the queen is.. wow. This ish going down in history books! Still kicking closed doors off the hinges!”