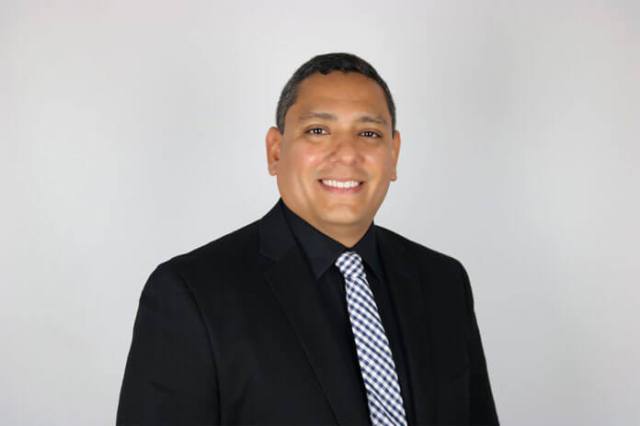 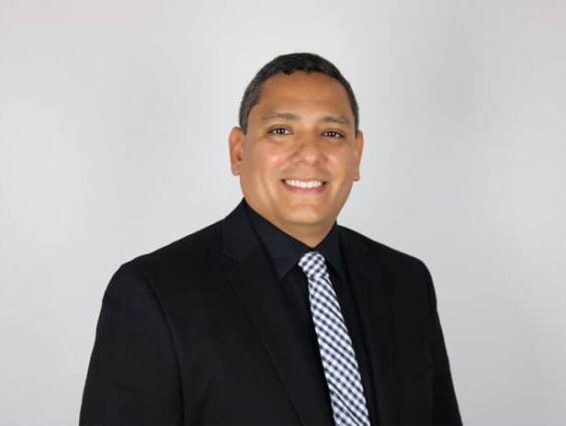 BELIZE CITY, Fri. Nov. 5, 2021 — Today, the Government of Belize announced that the new members of the Economic Development Council (EDC) held their first meeting on October 28 in Belmopan. This new team hit the ground running, championing some key reform agendas since introduced by the Briceno administration.

The EDC was established in 2011 as a body to facilitate dialogue between the public and private sector and to offer advice to the Government through that collaboration as part of an effort to contribute to the growth of a conducive business climate in Belize.

At this time the EDC’s executive director is Ishmael Quiroz, who has affirmed that the new council is focused on strengthening the collaboration between the public and private sectors and “advising on and championing reforms that improve, modernize and enhance critical public sector processes which have an impact on the ability to do business in Belize.”

According to a release from the Government of Belize Press Office, since its formation, this new EDC has worked on advising the Briceno administration on various reform agendas, including building sector reform, trade license reform, tax administration modernization and the digitization of the Belize Companies and Corporate Registry. The Briceno administration introduced many of these amendments in the legislature in October of this year.

“The EDC also successfully previously delivered Belize’s Comprehensive National Transportation Master Plan, stemming from which the ministry now responsible for logistics is presently implementing a Public Transport Reform project. The EDC is currently providing coordination support for the Consolidation and Modernization of Belize’s Company Laws and the implementation of a National Public-Private Partnership Policy for Belize,” the release from GoB states.

The release states, “Given the challenges compounded by the ongoing COVID-19 pandemic, it is envisioned that the EDC will play a critical role in overseeing the implementation of key recommendations emanating from the Economic Recovery Advisory Team commissioned by Prime Minister Briceno with the objective of proactively supporting Belize’s economic rebound.”