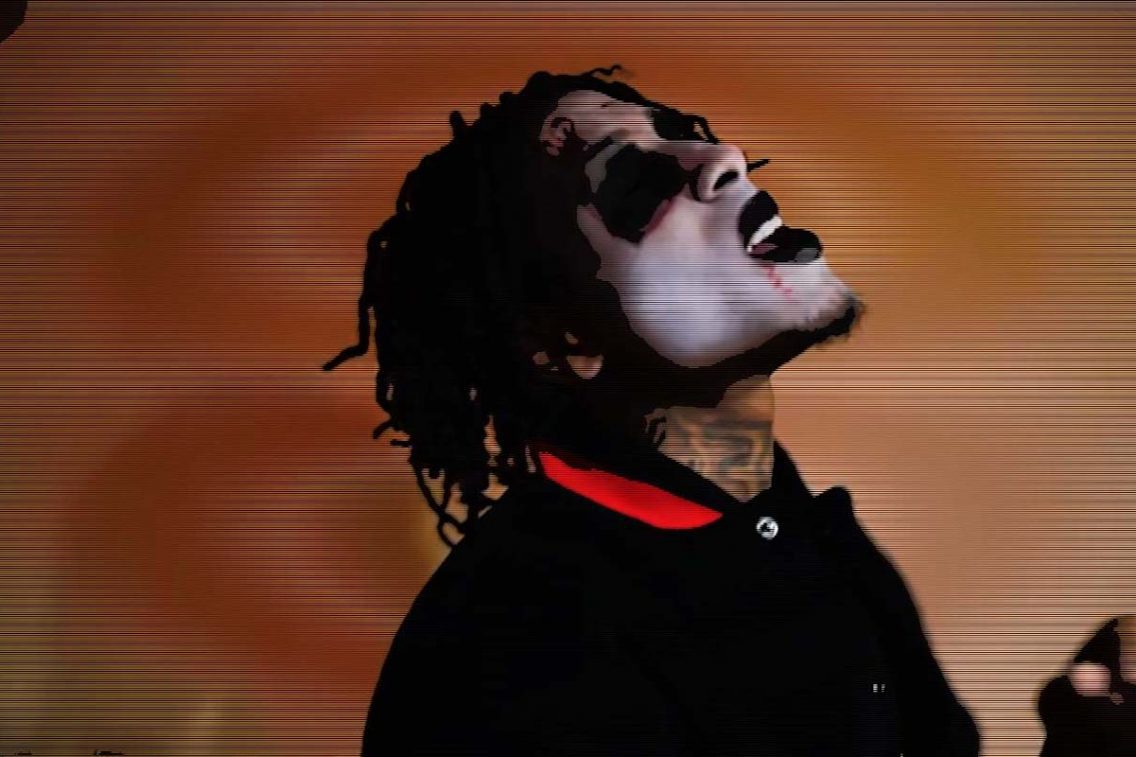 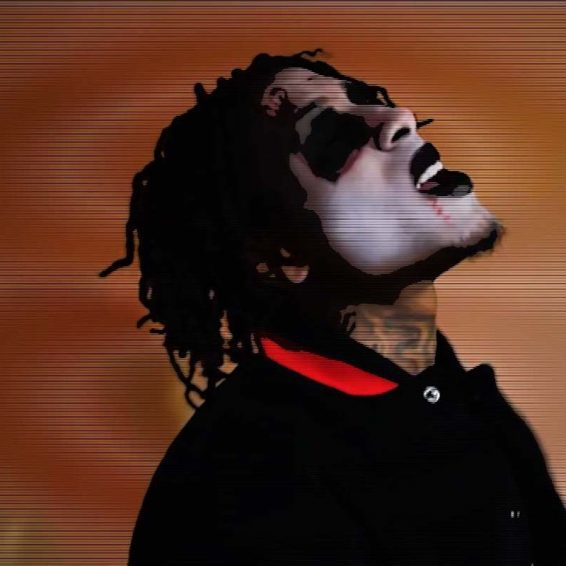 NBA YoungBoy appears to be at a crossroads in his life as he shared an ominous message following the recent news that he turned down a $25 million deal from Atlantic Records.

YoungBoy Never Broke Again has had issues with Atlantic, with whom he has a deal that is expiring after his next album. On Friday, a text message exchange shared to rapper/producer Khris James’ Instagram Stories showed the rapper did not have high hopes about his future as he joked about current issues in his life.

James and YoungBoy go a long way back with him getting production credits on his hit songs like “Top,” “Still Flexin,” “Still Steppin,” and “38 Baby 2.”

While the rapper has appeared to have a stable state of mind, he continues to deal with the issues relating to his cases in Louisiana and California. He was released from jail in October 2021 while facing gun and drug possession charges with 16 others.

It’s unclear why his texts are reflecting death or jail, but the rapper is at a stage in his career where he has refused to re-sign with Atlantic Records, but he has not stated what his next plan is.

“NBA YoungBoy is leaving,” DJ Akademiks said while reveaing YB turned down a $25 million offer from Atlantic. “He will not be resigning. He didn’t like their offers. I can tell you they offered him like $25 million, and he turned it down. He don’t want it. He’s good. He don’t want the money. He doesn’t want to be in a record deal anymore with Atlantic. He wants to be completely free.”

The rapper’s problems with Atlantic Records began popping up within the last year after he alleged, among other things, that he was blackballed from the label and his “Colors” mixtape was removed by the label to stop it from going No. 1 on Billboard.

“Why black ball me I’m the good guy !!!??” he wrote in February. “I was going #1 two weeks straight with a mixtape so they took it down off the charts.”

It also appears that NBA YoungBoy might be beefing with his baby mothers. Earlier this year, one of the mothers of his children alleged that he had left their toddler unattended at an Airbnb after insisting on seeing the child.

The rapper continues to be on house arrest as he awaits trial.