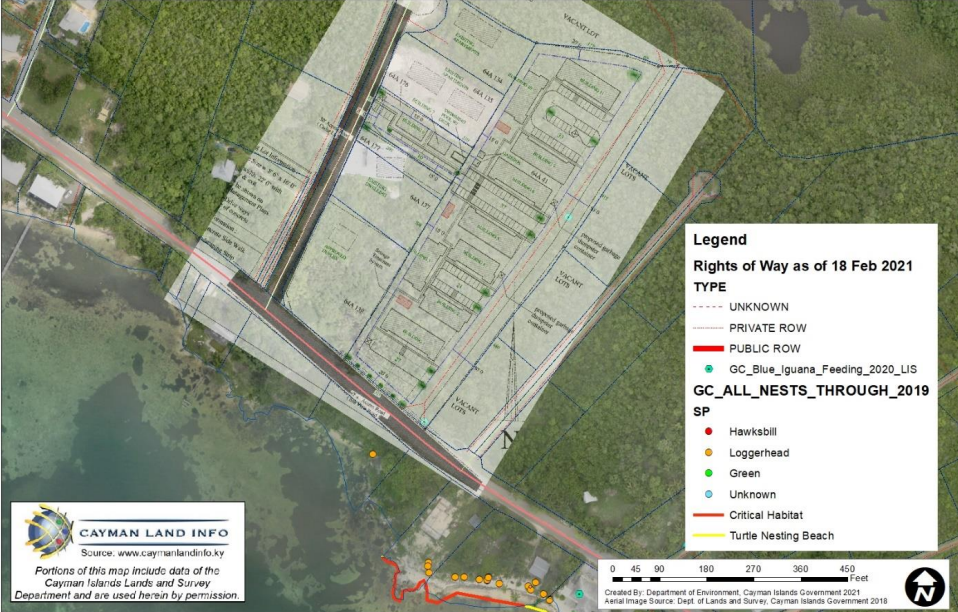 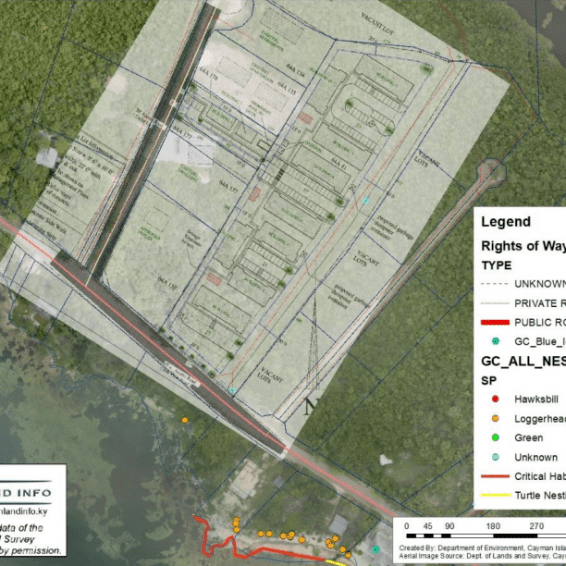 A $9 million East End condo development application has been deferred by the Central Planning Authority for the second time, over concerns about density issues.

The proposed development, called Sea Watch Condos, is to be located along Sea View Road and would comprise 11 buildings, which would house up to 128 bedrooms, across 81 apartments. The plans also include an office, a gym, a pool, a manager’s quarters and two gazebos.

According to the CPA minutes, published on its website for the meeting of 13 Oct., the application was first adjourned until July 2021, for the applicant to discuss density concerns with the CPA. It later returned on 13 Oct.

The CPA’s concerns focus primarily on the developer’s request for 13 more apartments than are allowed on the site, based on the size of the property.

“The applicant is required to submit revised plans showing a maximum of 68 apartments…” reads the CPA minutes in part, as a reason for the deferral.

In October, Jay Welcome appeared before the CPA to ask for a variance to that regulation, on behalf of the developer.

“The laws are outdated and there are loopholes that would allow me to get the desired results, but I just want to be honest with [the board] and for us to work together,” said Welcome during the 13 Oct., CPA meeting.

“The law doesn’t restrict the number of bathrooms that I can put on the property, plus based on the law I am allowed an additional floor on all 11 buildings,” said Welcome. “So, if I wanted, I could just build an extra floor on each unit, put a bathroom up there, and call it a den”.

He added, “If someone buys it and decided they like to sleep in their den, then they would convert it into a bedroom, while we would never have to call it a bedroom. But how would that change the current application, it’s just a loophole, I do not want to have to use”.

When requesting a variance, Welcome pointed to other establishments which were granted variances by the previous board, which he argued created precedence.

“The law has tied the hands of the board, and my hands, but the board has the ability to give a variance and it should,” said Welcome.

In addition to the need for a reduction in the number of apartments, the CPA also adjourned the application so the developer could ensure “the retention of native vegetation between the access road and the easterly property boundary,” as per a recommendation from the Department of Environment, under delegated authority from the National Conservation Council.

The native vegetation, which currently grows on the property, is a source of food for Cayman’s endemic blue iguanas and is gathered by Blue Iguana Conservation staff.

Although the DoE did not object to the project, they did flag the need to conserve the vegetation in the area, which Welcome expressed equal interest in protecting.

No date has been set for the return of the application.