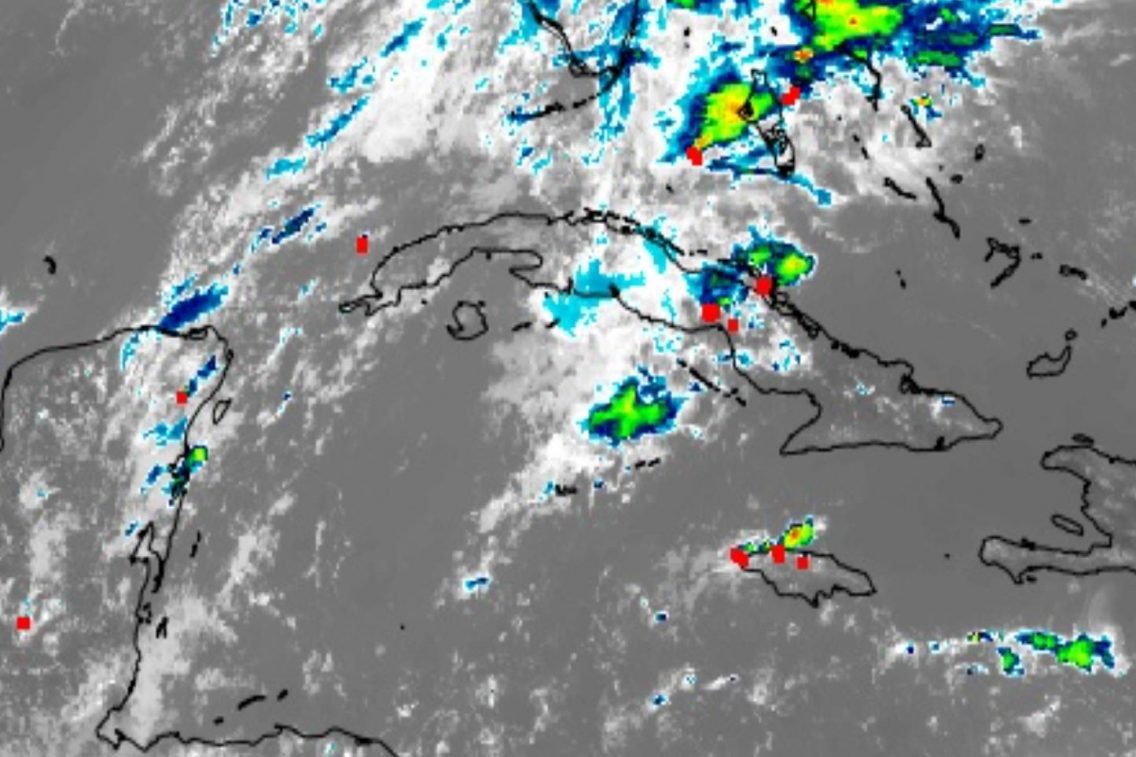 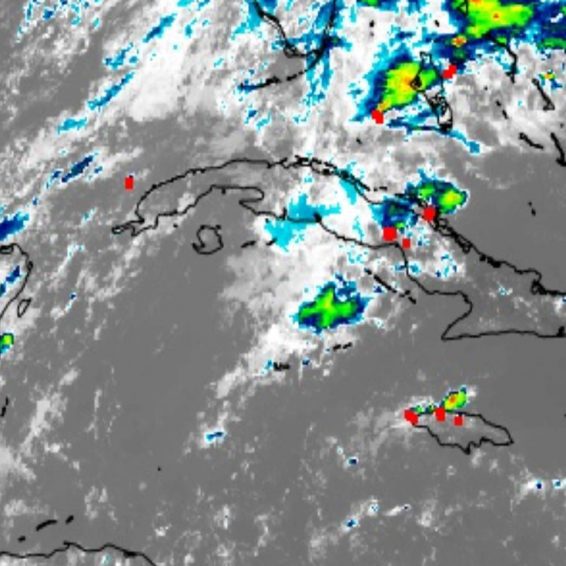 More cool weather is on the way

A disintegrated cold front that continues to linger in the Cayman area is expected to produce overcast skies, scattered showers and cool temperatures for the next 36 hours.

“I guess you could say it is a sign of the Christmas breeze,” National Weather Service Forecaster Gilbert Miller told the Cayman Compass.

The current weather conditions stem from a cold front that moved over the central Caribbean and then split in two.

“The southern portion has retrogressed into our area, and we expect it to remain here for the next 24 to 36 hours,” said Miller.

This is the second cold front to have entered the Cayman area in the past two weeks. The first system brought with it a somewhat rare rainbow cloud.

Now Miller has advised that a third system is on its way.

“Within the next five to seven days we expect another cold front to make its way down into our area,” he said. “But that one will be much weaker, so we don’t expect as many thunderstorms or showers with that system.”

Cold fronts occur when cold air makes its way from the arctic region over northern North America and eventually into the Caribbean.

Cold fronts help reduce sea surface temperatures, which in turn results in fewer tropical cyclone formations and the eventual end of the Atlantic Hurricane season, which is scheduled to conclude on 30 Nov.

In its forecast issued the morning of Saturday, 13 Nov., the National Weather Service called for partly cloudy to cloudy skies, with a 30% chance of showers and possible thunder.

Temperatures will rise to the mid-80s, it said, before falling to the mid-70 Saturday night.