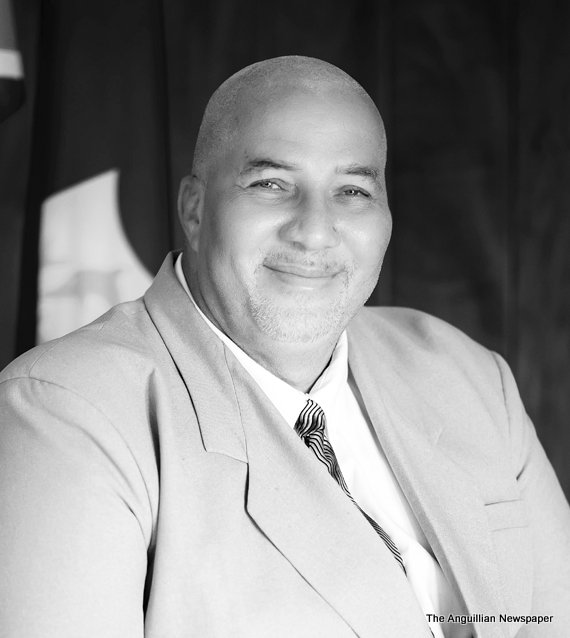 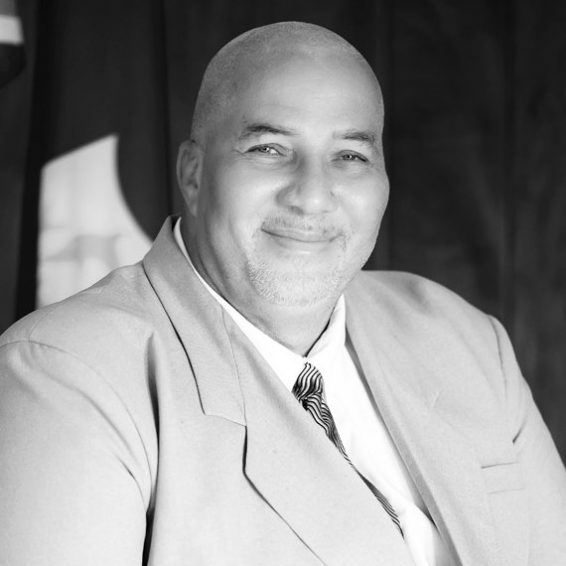 MINISTER PLEASED WITH “GETTING ANGUILLIANS BACK TO WORK”

2 months ago·4 min read
ShareTweetPinShare
Home
Local News
Anguilla
MINISTER PLEASED WITH “GETTING ANGUILLIANS BACK TO WORK”
The content originally appeared on: The Anguillian Newspaper

Anguilla’s Minister of Home Affairs, Mr. Kenneth Hodge, says he is proud that his Ministry and the Government of Anguilla were able to get Anguillians back to work after the COVID pandemic which saw the closure of the island’s hotels.
Mr. Hodge was speaking in an interview with Upbeat Radio on Wednesday, November 24. He was asked what was one of the first matters he looked at, as Minister of Labour, and decided to deal with immediately. He replied:

“When we came into office in the COVID environment, the economy was basically shutdown. It was stagnant and persons had gone home,” he recalled. “From our records, we would say that well over 2,000 persons would have been displaced when the lockdown came. So here was I coming into office faced with this overwhelming situation that persons were unemployed – and one of the things we did was an assessment of the situation. We realised that things were bad with persons at home. The properties were all shut down and had laid-off all of their workers.
“As an Administration, we said that as Anguillians had gone home, we should not be having persons on work permits here – and we took a paper to Executive Council to revoke a considerable number of work permits. As the months passed by, the properties came back to us about looking at reopening. We had discussions with them – told them things were looking a little better, and if they wanted their expats to come back in to fill your positions, what is in it for Anguillians? This was a conversation that we had, as a Ministry and Department of Labour, with all the properties that came to us.

Minister Hodge continued: “I have been moving around the properties, over the past couple of weeks, and it really gladdens my heart to see persons really employed. Just last evening I was down at Belmond [Cap Juluca] and I saw the guests there – and Vere and his band did a fantastic job entertaining them. And I look at the number of Anguillians that were there working, waiting at the tables, and so forth, and I said this is really, really good to see that they are beginning to earn a living again.

“That has also been the pattern at Four Seasons. I went down at Aurora recently, as well, and it was a beehive of activity – literally hundreds of Anguillians were at work.
“As a Government, when you see people at work, earning and are able to feed their families and to pay their bills – that is good and is what we want to see happening. We want to see more of this and I am confident that, with the plans that this Administration has, and with the way that the sector continues to rebound, there is a lot of confidence and interest right now in Anguilla. Persons want to come and build homes here, and I believe that this is going to continue to rebound and to develop. It is all positive for Anguilla.”
The Minister of Home Affairs and Labour commented on the various categories of work permits in the tourism sector. “There was quite a lot of public discussion, the other day, about a number of work permits that I signed,” he called to memory. “One of the things that hampered us, in Government, is sometimes access to ready information. I would like to see the day that I can just click a mouse and can get all of this information scrolling on the screen. But, unfortunately, most of this information has to be manually prepared. And so I got the Labour Department to prepare a breakdown of work permits by month and status for 2021. Between January and October of this year, we had a total of 672 work permits – and they were broken down in four categories: temporary work permits for less than a year. These are usually granted to persons with specialised expertise and skills, or persons needed to come in to do specific jobs and leave. This also included training staff. Then we have the change of employment category where persons already have a work permit with one employer – and want to go to work with a new employer or changing their position in the organisation. Then we have brand new permits granted to entirely new persons coming in to work in Anguilla for the first time; and then we have the renewals.”

Mr. Hodge explained: “Those renewals are permits granted for persons to continue their employment in the same position for a further year. These employees are residing in Anguilla; have a history of having worked on the island; and continuing their employment in a position they already hold. These renewals are subject as well to the availability of qualified Anguillians…Those are the four categories that made up the 672 work permits.”