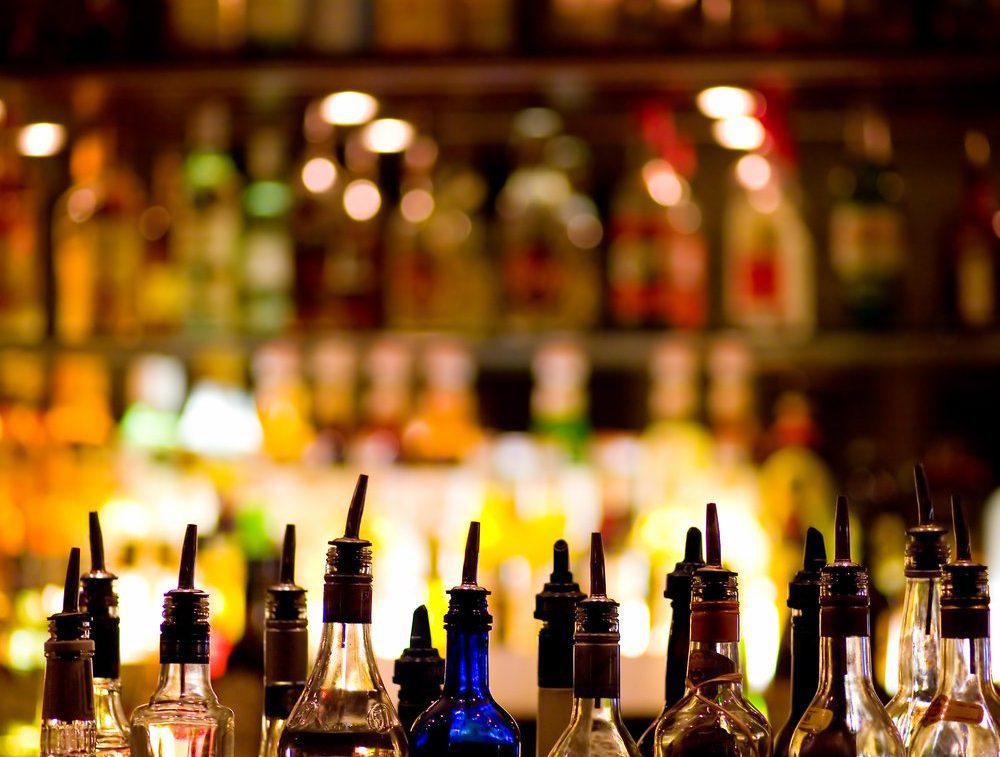 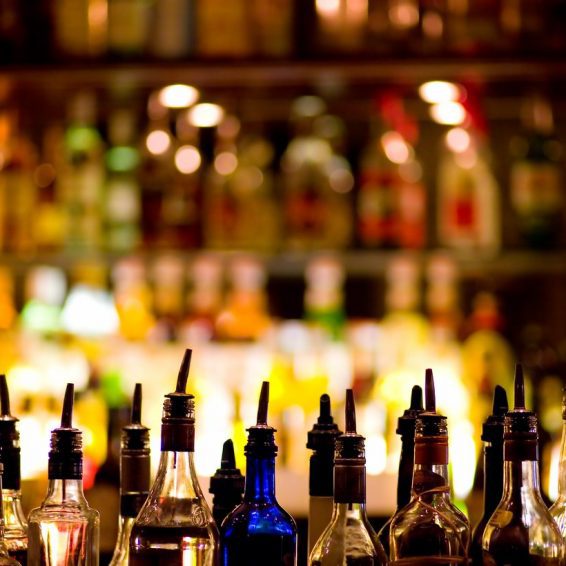 The Liquor Licensing Board has confirmed that the new rules, introduced amid concern about a possible surge in cases over the festive season, are now in force.

The directive was among a handful of measures announced at Thursday’s government press conference following the confirmation of the first case of the Omicron variant in Cayman. Three further cases of the highly contagious and vaccine-resistant variant were confirmed among 35 positive test results reported Friday evening.

The Liquor Licensing Board issued an urgent notice to bar and club managers Friday afternoon informing them that a Cabinet directive was about to be issued and they would need to shut their doors by 12am and cease serving alcohol 10 minutes before that time.

“The Liquor Licensing Board advises liquor licence holders of retail bar, retail nightclub, restaurant and mobile liquor licences, that a Cabinet directive set to be published tonight, will require all establishments to adhere to closing hours of 12 am, effective immediately until 30 December,” the board said in a statement.

The rule also applies to events approved prior to the issuance of the directive.

The reasons for the new rule weren’t explained in detail at the press conference, but other jurisdictions have introduced similar policies as a method of reducing risk-taking behaviour associated with alcohol consumption.

In a post last year on the UK-based Science Media Centre website, several public health policy experts said an early bar closure policy in the UK – which was brought in for a period in 2020 – would likely help reduce incidents of people breaching social-distancing and mask-wearing guidelines.

Dr. Jennifer Cole, a biological anthropologist at Royal Holloway University, said in that post, “We know that one of the biggest influences in people’s risk-taking behaviour is alcohol.

“The more drunk you are, the less inhibited and less risk-averse you are. Closing the bars and restaurants at 10pm (the UK policy at that time) simply keeps people more sober. It gives them plenty of time for a meal, or a quick drink with friends after work, but means they are likely to be sober enough to remember to put on a face-covering on the train or bus home, and to be careful around elderly relatives when they get home.”

Despite the new measures and the concern over Omicron, Cayman’s latest public health statistics suggest COVID cases are decreasing.

The 35 new cases reported Friday compared with up to 300-a-day at the height of the outbreak.

Government pays out $0.6 million in grants to local non-profits

Three of the positives were in travellers and 32 were from the community. There have now been four confirmed cases of the Omicron variant found in the Cayman Islands, according to her report.