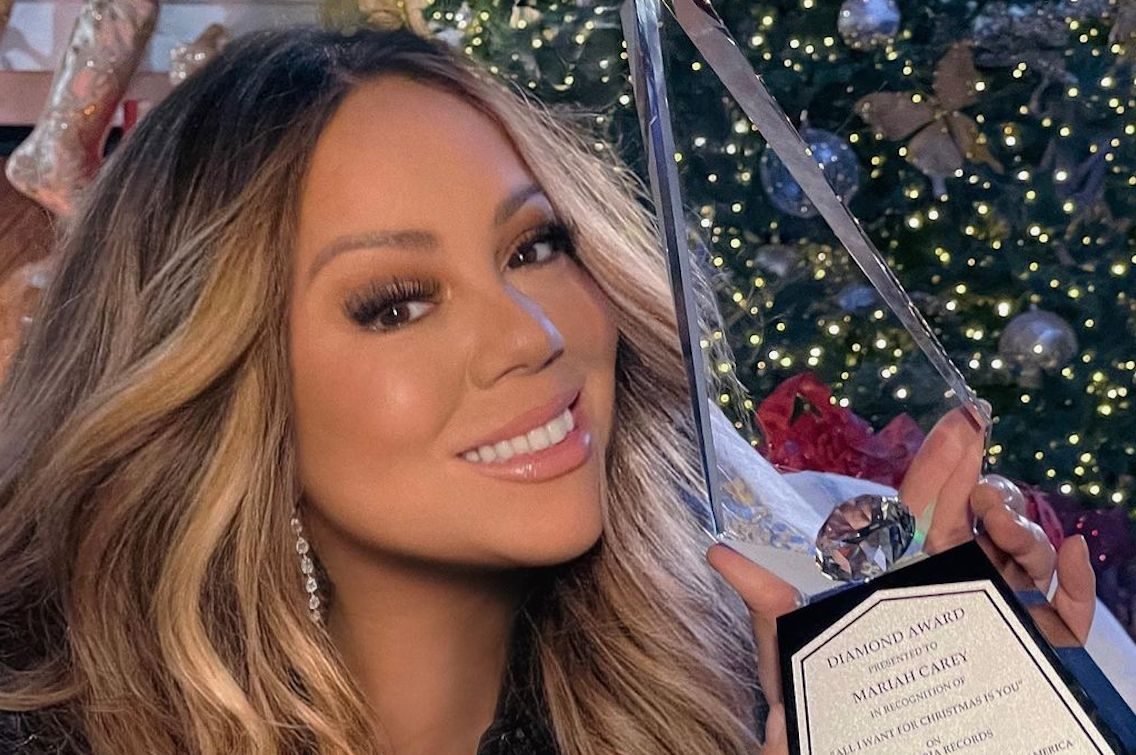 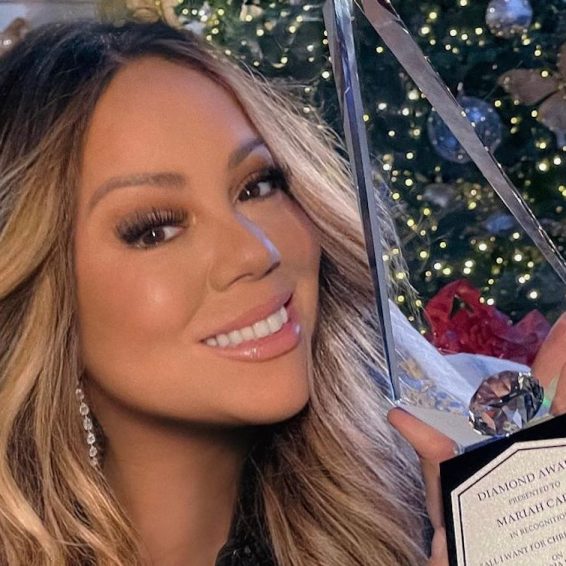 4 weeks ago·1 min read
ShareTweetPinShare
Home
Entertainment
Mariah Carey‘s “All I Want for Christmas Is You” Goes No. 1 On Hot 100 For 3rd Time
The content originally appeared on: Urban Islandz

Mariah Carey‘s “All I Want for Christmas Is You” continues to rack up accolades as it returns to the No. 1 spot on the Billboard Hot 100 songs chart. The song was predicted to rise to the top spot after the end of thanksgiving as it is a holiday favorite on streaming platforms.

Last week the song sat in the No. 2 spot, and its continued performance marks its sixth consecutive week atop the Hot 100. According to Billboard on Monday, the single is the first in the chart’s history to have three runs in the ranking.

The song, which is almost a cult classic for fans of holiday music, was released on Carey’s album ‘Merry Christmas’ in 1994.

So far, Carey’s songs and a few other holiday classics dominate the top 10, with Brenda Lee’s “Rockin’ Around the Christmas Tree” rising to No. 2 and Wham!’s “Last Christmas” returning to No. 9 on the top 10 of the Hot 100.

Since its release, it racked up 4.3 billion plays in radio audience, 1.4 billion streams, and 3.7 million in download sales.

Additionally, the latest movements of the song atop Hot 100 means that the singer now has a record-extending 85th week at No. 1 on the Hot 100, the best since the inception of the Hot 100’s inception in 1958.