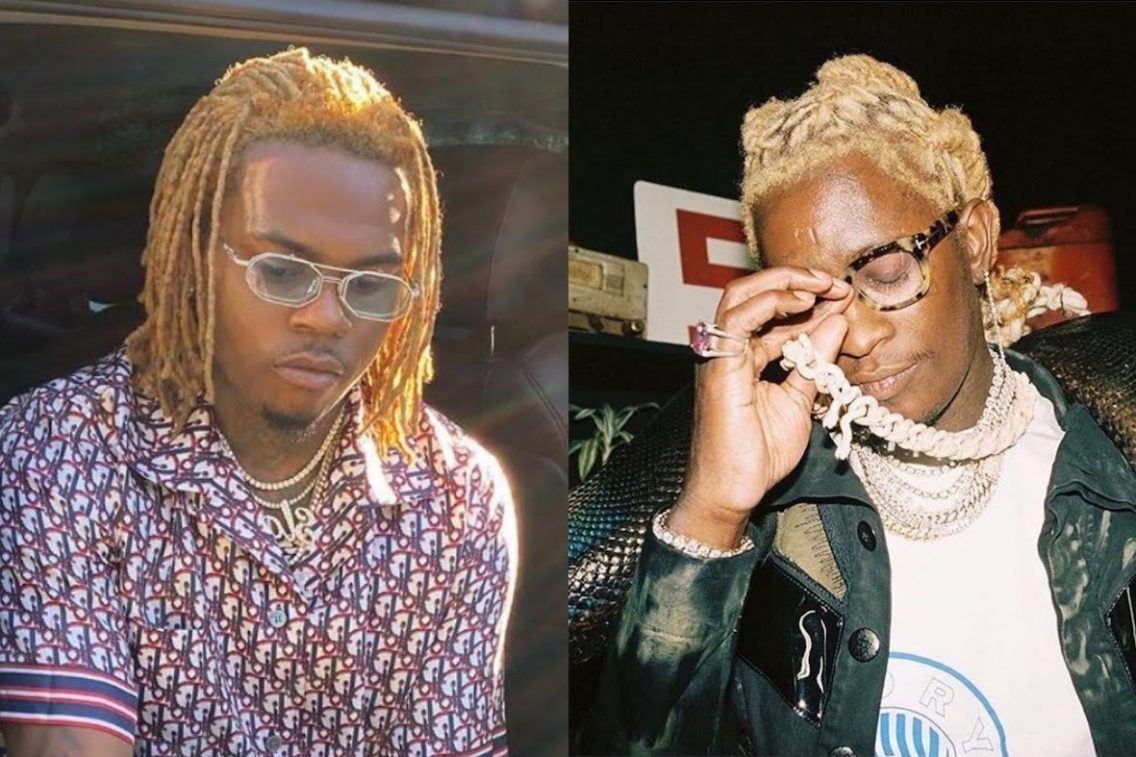 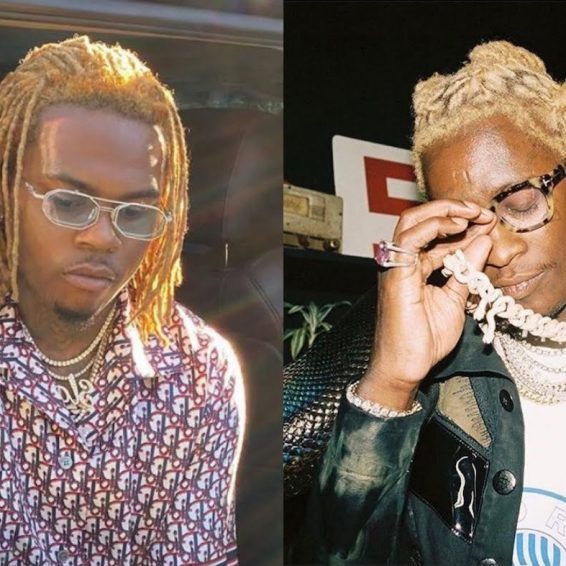 Lil Keed is said to have passed away after suffering health problems with his kidneys, suspected due to consumption of lean.

It’s the first news about the rappers since the earlier reports by Young Thug’s lawyer that he was being kept in “dungeon-like” conditions and that there were concerns about access to hygiene and recreation, and sunlight.

On Sunday, Lil Gotit said he spoke to both Thug and Gunna on Saturday as they reacted to Lil Keed’s death.

“Talked to @thuggerthugger1 yesterday,” Lil Gotit wrote. “Keed u f***ed him up with this one but we know you guarding him through these times and make sure he gone be alright. We da proud family can’t nothing stop us,” he said concerning Thugger’s RICO case and the charges that claim YSL is a criminal enterprise.

He also gave an update on Gunna, who is facing one count on the same indictment, noting that the “DS4EVER” rapper is “good” but “sad”.

“Talked to @gunna he good just sad what’s goin on with twin but everything gone be in our favor,” he added. Skeng Delivers At New Rules, Alkaline Gets Pulled Off Stage

Meanwhile, Thug and Gunna are awaiting their first court dates. Attorneys for both rappers have made bond applications. Gunna’s application was denied, while Young Thug was advised that he was also denied bond for several reasons, including flight risk. There is a chance he can commit further offenses by tampering with witnesses and interfering in the police investigation.

The rappers are among 28 people charged under the Racketeer Influenced and Corrupt Organizations (RICO) Act in a 56-count indictment, including charges of murder, armed robbery, and possession of controlled substances and weapons.

Young Thug is also facing seven (7) separate charges for weapons and drugs found at his house during his arrest on May 9.