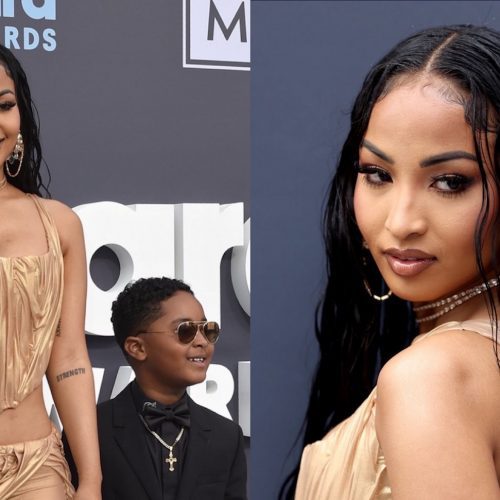 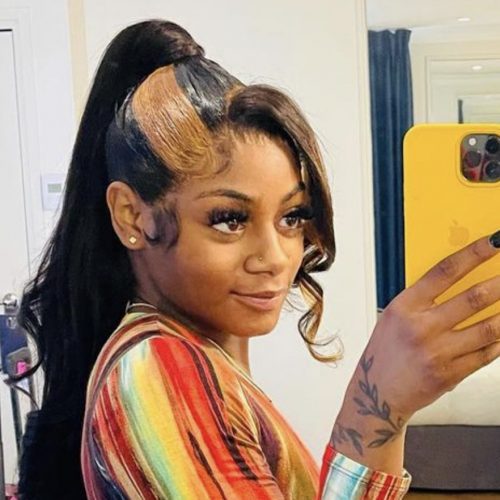 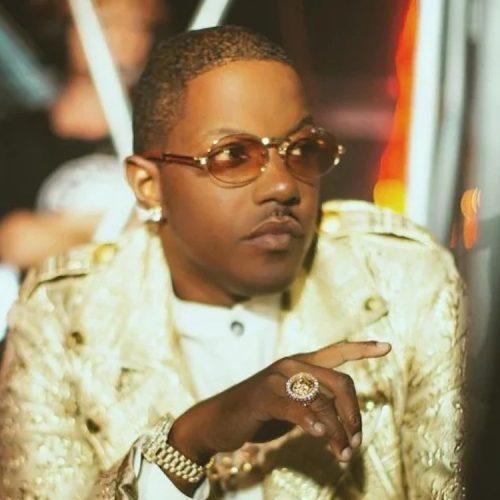 Kanye West Suspended From Instagram And Gets Boosie Badazz Support

Kanye West is now in Instagram jail, and he managed to get some support from Boosie Badazz, who has been permanently banned from IG.

The G.O.O.D. Music billionaire found out on Wednesday that he won’t have access to his Instagram account for the next 24 hours. The move comes hours after Kanye West hurls racial slurs at Trevor Noah and roasts Pete Davidson and D.L. Hughley using his Instagram platform.

Instagram has strong policy guidelines against hate speech, bullying, and social media harassment. So the big question is what took them so long to act after Kanye has been harassing and bullying Kim Kardashian and her new boyfriend Pete Davidson for several weeks now.

Boosie Badazz is sharing support for Kanye West over concerns Pete Davidson should not be allowed around his kids.

It would be fair to say that in the past, rapper Boosie Badazz was not a huge fan of Kanye West, and as recent as 2020, he called out the “Donda” artiste for always hating on Drake. These days, however, Boosie seems to have sided with Ye as he shared in a recent interview that West is right for wanting to ensure that his children are in a wholesome environment.

Boosie Badazz, whose real name is Torrence Hatch, spoke during an interview with DJ Vlad from Vlad TV and empathized that while he does feel that Kanye “do too f**king much,” he has every right to be concerned about the people being brought around his children.

In the interview on VLAD TV, Boosie Badazz said Kanye’s concerns are justified and valid. “He might see things that’s not going right that he has to speak about as a father. My daughter ain’t going to be no f**king tik-toker at eight years old. I mean hold on now. He has a right to co-parent. But everybody knows he do too f**king much. I mean like bruh, I wasn’t feeling that sh*t when he turned preacher and all sh*t. I was like this ni**a be tripping until I saw Pete Davidson on that couch wid dem chips, wid dat other ni**a. I say sh*t, f*ck dat! I don’t want that ‘roun my children neither! Shhhhhhhh***t! F*ck dat, Ima keep it real. I thought Kanye be f**king tripping till he flashed that picture. I’m thinking now,” he ranted off. Recently, Kanye West went off on social media after Pete Davidson posted a picture of himself in his underwear alongside Machine Gun Kelly. In late February, reports surfaced that Davidson and Machine Gun Kelly tried to break the internet when they stripped down to their underwear in a Calvin Klein Instagram live stream. The pair did a mock photo shoot on a white couch in the brand’s loungewear and signature briefs. At one point, Davidson knelt on the couch with his mouth open as MGK rained popcorn down on him from above.

While most people saw it just as an SNL star having some fun with a friend, Kanye was far from amused about the ‘bromance’ and let the world know of his displeasure. Pete, who is an actor and comedian, started dating Kanye’s ex Kim Kardashian in late 2021and since then, he has been in West’s crosshairs with Kanye West, constantly taking shots at their relationship and sharing his opinion on social media about Kim’s dating choices and decision-making when it comes to their children.

Boosie Badazz is permanently banned from Instagram and the platform has even banned his new accounts despite his plea for a second chance.