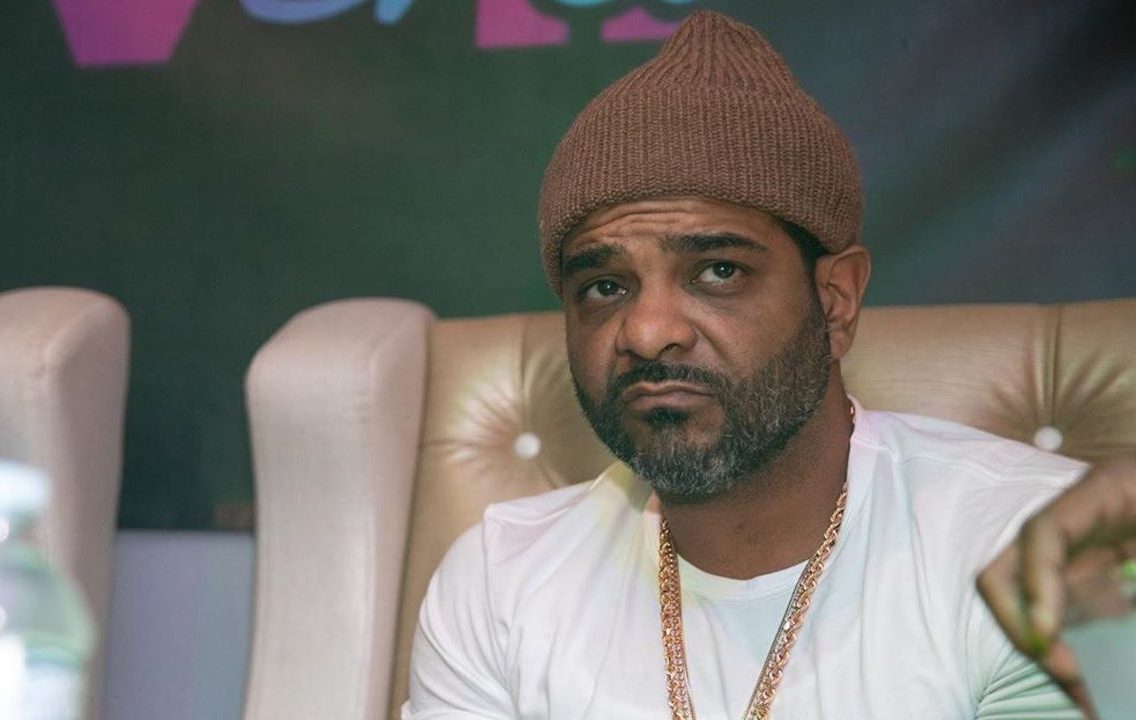 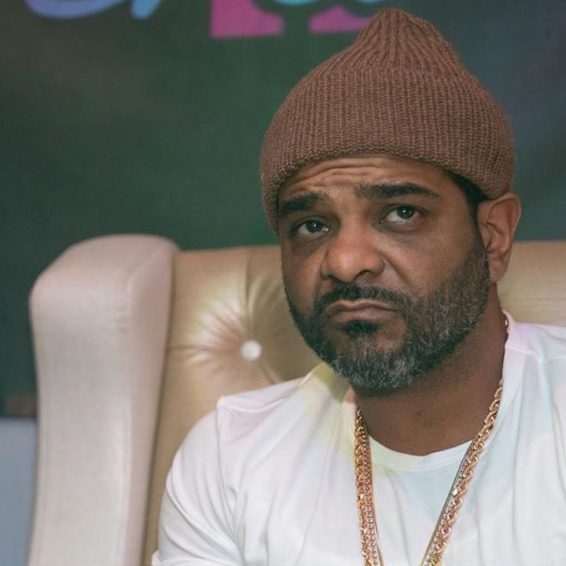 Hip-Hop fans are not happy with Jim Jones’ attempt to pay tribute to Drakeo The Ruler, who was killed over the weekend following a stabbing incident. Many have called out what they say is the rapper’s double standards.

The “We Fly High” artist has been called “hypocritical” after he told rappers to “move tactical” following Drakeo’s unfortunate passing. The problem seems to lie with the fact that just last week, Jim Jones was rumored to have been in a fight with Freddie Gibbs at Prime 112 in Miami, and to many, he seems to be an advocate of violence.

Jim Jones took to Instagram to pay his respects to the fallen rapper, which is what brought the backlash.

“Rip to this brother drakeo this is sad,” he began saying in his post.

“To all rappers I urge u to protect urself start to move tactical. Preservation of life is everything they do not value our lives anymore we are targeted. They know who we are cause of our fame but we don’t know who they are because of our fame. I pray everyday I make it home to my family because it’s tht serious out here for us,” he added.

He went on to say that it feels like we lost a rapper every week this year and that there was a time when rappers protected the community. In these times, a rapper was treated like a superhero, but that’s not the reality anymore, he added.

“Stay safe & stay dangerous I pray I never have to make a decision. Say ur prayers n move sturdy. Rappers have th most dangerous job in th world I stand on my statement,” he continued.

Jim Jones is known for his violent persona and lyrics, and many have said he’s just not the right person to be speaking out about what’s going on in the industry. Others have said his statement will only add fuel to the violence that has exploded in rap.

Check out some of the reactions below.