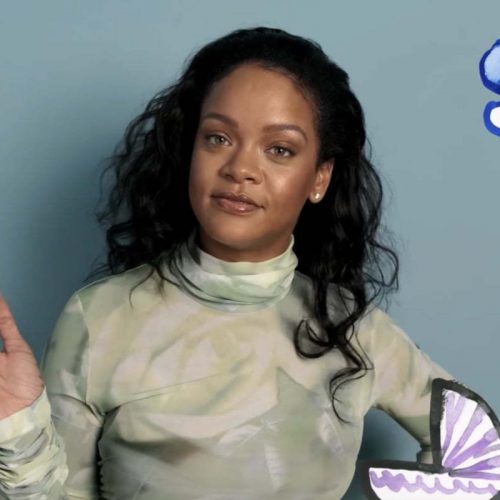 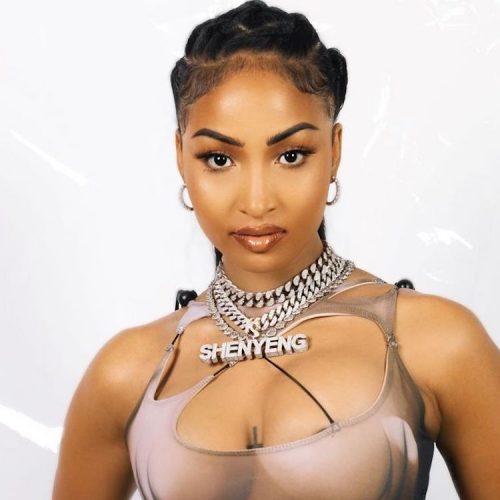 Jayda Cheaves announces she has ended her relationship with Lil Baby months after the two rekindled their romance.

The rapper and mother of his child sparked break-up rumors on Friday after sharing subliminal posts about breaking up. Jayda Cheaves and Lil Baby surprised fans after they were seen together after the holidays at fashion shows in Paris. The couple apparently broke up sometime earlier in 2021, but towards the end of the year, it seemed they were working on their relationship.

It was a whirlwind few months for Jayda as Lil Baby showed out on Christmas Day as he gifted her two of her favorite Chanel purses and a brand-new Rolls Royce.

The couple was later seen on vacation in the Caribbean island of St Barts at the end of the year after weeks of speculation that they were back together.

Their reconciliation came after an interview Jayda did with Hollywood Unlocked after news surfaced that Lil Baby was dating Saweetie and even dropped a bag on her at the Chanel store.

During the interview, she spoke about the problems they had.

“It’s just a lot of damage as far as what has been done on social media, so once we can get over that part, I feel like maybe we could rekindle and rebuild another relationship. But as far as right now, it’s so much damage publicly to just put a band-aid over something and say, ‘Ok, let’s just get back together. No.”

The pair had broken up after it was alleged that Lil Baby had cheated on her.

Now. It seems that their relationship has gotten rocky once again and a far cry from their Cabo San Lucas trip in January and the extravagant romantic surprise Jayda received on Valentine’s Day.

On her Instagram Story, she said, “I’m finally standing up. Everything comes to an end. Never force it,” Jayda wrote. “Be happy.”

Fans immediately reacted to the Instagram Story, which was reposted by the Shaderoom and which prompted a response from Jayda as fans trolled her about breaking up with Lil Baby.

Jayda also shared an image of Empire character Cookie Lyons crying and Lucious telling her, “I gotta put me first.”

She captioned the image: “I’m willing to X anybody out for my happiness and peace.”

“I post my own [teacup emoticon] so I can clown myself before I get clowned. Cuz shiddddd it’s cold out here,” Jayda wrote along with crying emojis. “Ion know how this [poop emoticon] gon go.”

Meanwhile, Lil Baby also responded with his own subs at Jayda.

Lil Baby seemingly took a jab at his baby mama while sharing a video of D.C. Young Fly speed dancing on a basketball court.

“When a mf think they can play wit me,” he wrote.

Jayda seems to have responded directly to Lil Baby where she said.

“Think they can play with you? LMFAO you played with me for 6 years straight,” Jayda said, referring to past issues. “I text a ni**a back now your chest hurt. Bye.”

She later deleted her posts addressing Lil Baby and talking about her posting her tea.

Meanwhile, fans were quick to react to the exchange and latest development in what appears to be just another bump in the on-and-off-again relationship of the pair.

Some have been joking that they won’t be breaking up, as has been the case. The pair are parents to a two-year-old son.