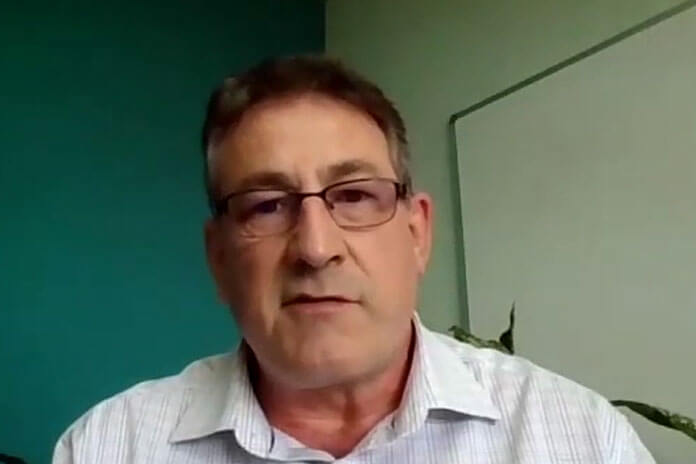 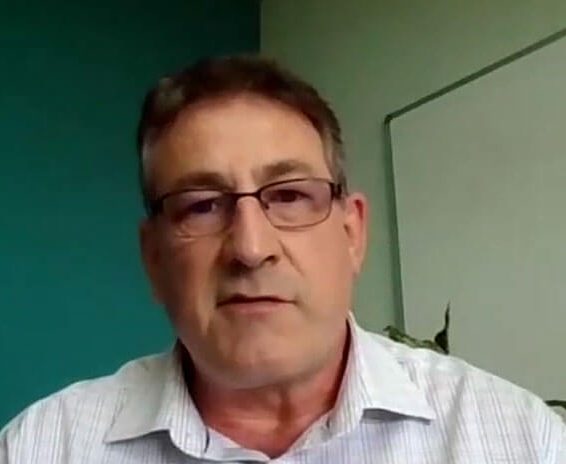 BELIZE CITY, Thurs. Dec. 9, 2021- The Belize Sugarcane Farmers Association (BSCFA) has released a statement in response to counterproposals issued by the BSI/ASR in an effort to secure agreement on the terms of a new commercial agreement that would govern business dealings between the two entities following the expiration of the current agreement on January 19. BSI submitted proposals to BSCFA that related to two of the line items proposed by the association (the payment structure and the period of time during which the next commercial agreement will remain in effect), but the response from BSCFA to those proposals, was not what the company’s executives were hoping for — with the association instead indicating that it found BSI’s submissions to be “untenable.”

The BSCFA, in their release, stated that the proposals only cover two of the items on the list submitted by the association: a payment structure for sugar cane, and the period during which the commercial agreements will remain in effect. Both those proposals were rejected by the BSCFA.

In October of this year, the association proposed, among other things, a change in the way revenue from sugarcane is shared, which previously was based on the Net Stripped Value of the product, after transport costs and other related expenses were deducted, to one based on the Gross Proceeds on distribution, without the sugarcane farmers having to pay for the costs of transportation and exportation.

Vice President of International Relations at BSI/ASR, Mac Machlachlan, in a media appearance this week, called some of the proposals “very radical” — even venturing to suggest that such a formula could threaten the viability of the entire operation and indicating that the company, after investing hundreds of millions to increase the efficiency of the processes at the factory, might not be willing to invest more in the face of such an unyielding stance.

“The BSCFA has made proposals for some very radical changes to the way the cane payment formula works,” Maclachlan told local media in a Zoom interview.

The BSCFA. for their part, say they simply want their proper share of the earnings from sugarcane sales and that the current proposed payment structure does not provide cane farmers adequate payment.

“This means that any additional benefit to be derived by cane farmers from the payment of cane based on only raw sugar will be more than offset by any benefit which cane farmers would have obtained under the 60:40 ratio and that will continue to accrue to BSI under the NSV structure. We find this proposal by BSI to be untenable as it does not seek to provide a fair cane payment to cane farmers,” the release from the BSCFA states.

Maclachlan did not want to go into any details on the payment structure formula other than to say that they have looked at the proposals from BSCFA and have since requested a meeting with the association. Unlike the association, his remarks hinted at some optimism on the company’s part.

“I don’t want to get into too much detail, because we have reached out with them with a request for a meeting next week. And it would be unfair to give too much details of what we are looking at. But, I think we may have found a way to do two things, one of them is to look at a new approach to the formula, looking at the way BSCFA presented that, that would do away with a lot of the conjecture and false accusations that have been leveled at this mill over the time I have been working here over the last eight years, concerning how much is deducted from cane farmers for logistics, freights, and manufacturing and higher value sugars,” Maclachlan shared.

The company’s Director of Finance, Shawn Chavarria, has expressed similar optimism that the new formula they are proposing might address the concerns of the farmers. “What, essentially, we’ve agreed to do is come up with a new cane payment structure on the basis of what BSCFA is proposing, to move away from the net stripped value. So in a sense, this is their concept that they have presented,” he said.

For now, the BSCFA will not sign any agreement that does not resolve the core issue.

“The BSCFA is not prepared to sign any agreement based on these proposals as presented by BSI, as it would still not resolve the longstanding issue of the transparent availability of all information necessary to verify the cost that underpins the NSV structure,” the release from the association states.

The other issue is related to the length of the duration of the commercial agreement. The association is asking for a three-year duration, while BSI has stuck to a proposal for a seven-year agreement.

“We still maintain that BSI’s inflexibility in agreeing to a period of three years continues to ignore the constantly changing economic and social realities currently faced by the industry and its stakeholders and made more difficult by the COVID-19 pandemic, that would ensure greater sustainability to all stakeholders and not just a few,” the association’s release states. For now, the association is asking the millers to sign a one-year interim agreement, to allow time for negotiations to take place on the terms of a new agreement that is agreeable to both parties.

A reshuffling of portfolios

The association states that BSI’s proposal to sign a full commercial agreement in the midst of this discontent, “demonstrates the intention of BSI to once more impose the terms of any agreement on the BSCFA.”

For their part, BSI/ASR says that they feel that they have found a way to do away with the issues that are a source of much of the contention and misunderstandings between the millers and farmers, through the use of fast, simpler agreements, “that meet the farmer’s concerns about not understanding or agreeing with some of those deductions, but at the same time not transferring value from mill to farmers.”

All parties — the millers, farmers, and the government– see the dire need to resolve the differences and come to an agreement suitable for all parties. With the scheduled opening of the sugar crop just weeks away, the meeting between the parties scheduled for next week will be a decisive one.

All parties are citing the importance of resolving these longstanding issues.

The release from the association states, “The BSCFA is still willing to negotiate a commercial agreement that would be mutually beneficial to both parties, instead of one party over the other.”

In his remarks to local media, MacLachlan said, “I just hope we can move together.”

In the Senate this week, the lead Opposition Senator, Michael Peyrefitte, took the opportunity to wish season’s greetings to his fellow senators, suggesting that the sitting, at which the now controversial amendment to the Sugar Industry Act was stalled, would be the last meeting for the year. In response, government business senator, Senator Eamon Courtenay rose to respond, “We have to fix the Sugar Industry Act before the end of the year.”