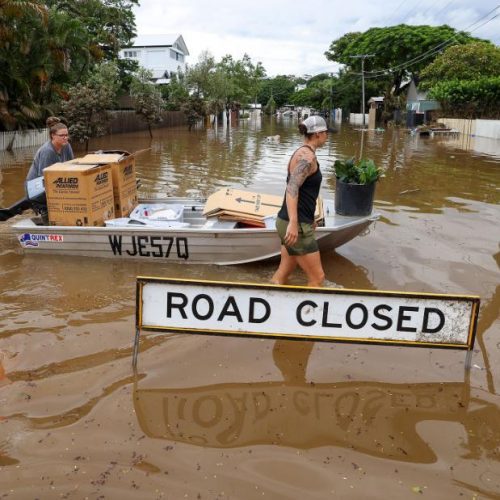 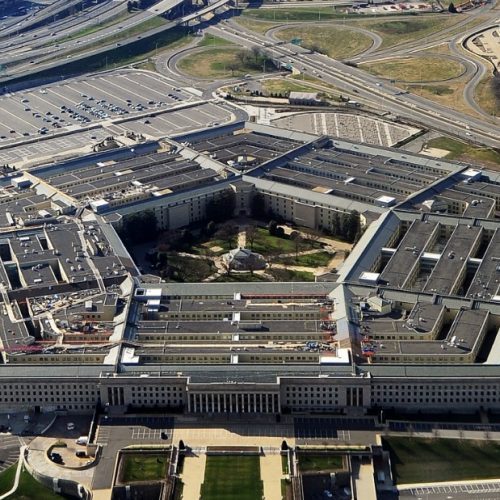 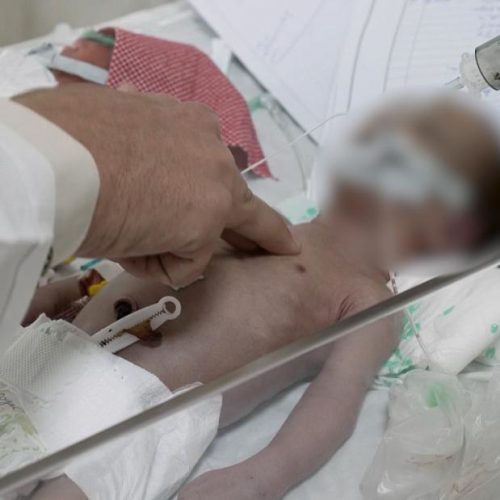 Abu Dhabi, UAE (CNN)Just days after her release from detention in Iran, Nazanin Zaghari-Ratcliffe took to the microphones to remind the world that the end of her almost six-year ordeal shouldn’t be marked as a mission accomplished.

Germany in talks with Qatar on long-term gas supplies to reduce Russian dependence
Germany and Qatar are negotiating a long-term energy partnership, government officials from both sides said Sunday, as Europe’s biggest economy seeks to become less dependent on Russian energy sources.
Background: Qatar had previously said that neither Qatar nor any other single country has the capacity to replace Russian gas supplies to Europe in the event of disruption. With most of Qatari volumes locked into long-term contracts with mostly Asian buyers, the amount of divertable volumes that can be shipped to Europe is only 10-15%, the energy minister said last month.
Why it matters: Russia is the largest supplier of gas to Germany, and German economy minister Robert Habeck has launched several initiatives to lessen his country’s energy dependence on Russia since it invaded its neighbor Ukraine.
Yemen Houthis attack Saudi energy facilities, refinery output hit
Yemen’s Iran-aligned Houthi group fired missiles and drones at Saudi energy and water desalination facilities, causing a temporary drop in output at a refinery but no casualties, the Saudi energy ministry on Sunday. In a separate statement, the foreign ministry said that the attack represented a direct threat to the security of oil supplies and that it won’t incur responsibility for any shortage of oil on the market as a result.
Background: Saudi Arabia has struggled to extricate itself from the war in Yemen, which has left tens of thousands dead and millions facing starvation. Houthi attacks on Saudi Arabia have also endangered the kingdom’s airports, oil facilities and caused some civilian deaths.
Why it matters: Any further disruption to oil supplies could be a big problem for the global economy. The attacks could also complicate hopes of a UN-brokered truce during the Muslim holy month of Ramadan, which starts in April. It was unclear if both sides had agreed on the UN plans.
Syria’s Assad welcomed in the UAE, Washington ‘troubled’
Syrian President Bashar al-Assad visited the United Arab Emirates on Friday, in his first visit to an Arab state since the Syrian war first began in 2011. Assad met with Abu Dhabi Crown Prince Sheikh Mohammed bin Zayed al-Nahyan, as well as Dubai ruler Sheikh Mohammed bin Rashid al-Maktoum. Washington said it was “profoundly disappointed and troubled” by the visit.
Background: Arab states sidelined the Syrian president more than a decade ago, cutting off ties and suspending Syria’s membership from the Arab league after international outcry against what the UN described as “crimes against humanity and war crimes.”
Why it matters: A number of Arab states are now taking a softer tone with the Syrian regime, carving out direct channels of communication in an effort to bring Assad back into the Arab fold — a phenomenon that anti-regime activists have strongly opposed. The UAE has been at the forefront of the efforts.
Syrian President Bashar al-Assad (left) speaks with Abu Dhabi’s Crown Prince, Sheikh Mohammed bin Zayed Al Nahyan, in Abu Dhabi, United Arab Emirates, on Friday.

Saudi Arabia: #FancyDressFestival
The Saudi capital Riyadh hosted a public fancy dress event over the weekend as part of the Riyadh Season festival, with young men and women donning their favorite anime characters’ outfits in Riyadh City Boulevard, an entertainment hub. Winners of a competition for the best dressed were given cars as prizes.
Turkey: #NoOneCanPassDardanelles
Turks marked the 110th anniversary of the Gallipoli campaign from the First World War with tributes to Mustafa Kemal Ataturk, the founder of the modern Turkish republic, who was a commander at Gallipoli. During the campaign, Allied powers tried to take control of the Dardanelles strait in order to establish a direct sea line to their ally the Russian Empire, and their failure to do so is marked in Turkey today as a victory. A hashtag about Ataturk was trending globally. Turkey’s strategic waterways have been on the global radar amid Russia’s war on Ukraine.
Regional: #Mothers_Day
Mother’s Day is celebrated on March 21 in most Arab countries. Originally a Western holiday, the story of its emergence in the Middle East goes back to the late Egyptian duo of journalist brothers Mostafa and Ali Amin, who in the 1950s called for the state to officially honor Egyptian mothers. Cairo formally announced the holiday in 1956, choosing to mark it on the first day of spring. Other Arab states then followed. Mother’s Day is celebrated by many countries around the world on May 9, though other nations mark it on different days of the year.

Photo of the day

Archaeologists on March 19 uncovered five tombs in the ancient Saqqara necropolis, just outside the Egyptian capital Cairo. The finely painted tombs are more than 4,000 years old and belong to senior officials from the Old Kingdom and First Intermediate period, said the Ministry of Tourism and Antiquities.