Seymour to serve as parliamentary secretary in three ministries 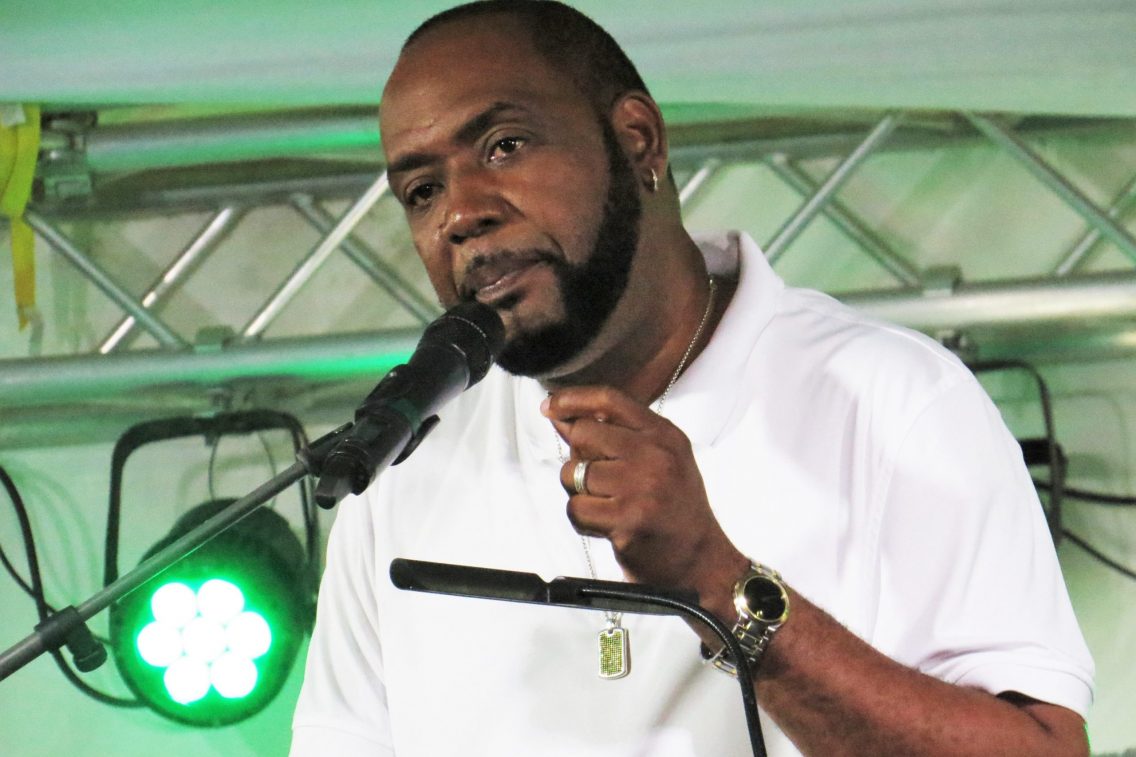 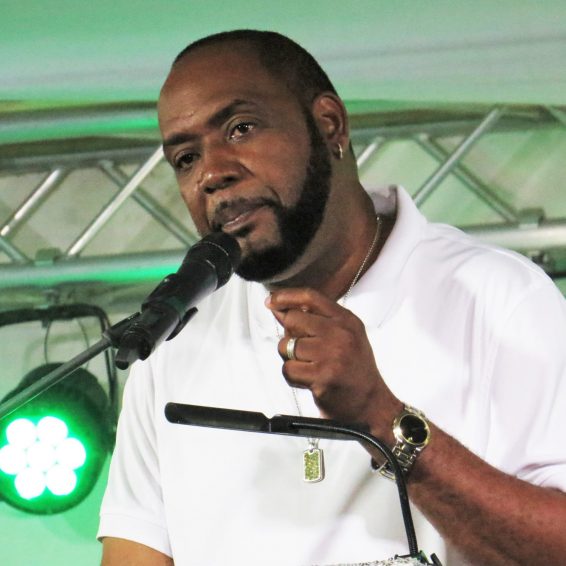 The House of Assembly last week voted once again to exempt Deputy Speaker Neville Smith from vacating his HOA seat because of two more government contracts for a firm where he serves as director.

Caribbean Security Limited sought an $87,000 government contract to install security equipment at the Ministry of Finance and RFG Place, according to the first of two resolutions introduced by Premier Andrew Fahie.

The other exemption request concerned a Dec. 6, 2019 contract for nearly $16,000 to install intercoms and other equipment at the refurbished police headquarters at the Sir Olva Georges Plaza.

Section 67 of the Constitution requires that members either vacate their seat or obtain an exemption from the HOA if they or any firm where they are a partner, director or manager becomes party to a contract with the government.

After extensive debate on Nov. 28 — during which the deputy speaker recused himself — the House voted to exempt Mr. Smith from vacating his seat.

Mr. Fahie said when introducing the first exemption resolution that the work had been fully tendered, and competitive bids were sought.

“The winning tender, without any assistance, without any abuse of office, without any involvement at all of the member or any member around him, has been from his company, with which he has been doing this work for more than 25 years,” Mr. Fahie said on Nov. 28.

Mr. Fahie claimed that the deputy speaker had done nothing wrong when his company sought these government contracts and spoke to the need for elected officials to be able to earn a living.

He said backbenchers and opposition members make an annual base salary of $36,000. Though additional allowances bring their pay up to more than $99,000, he added, their retirement benefits are based on the base salary.

“That is even below most, about 80 percent, of salaries in the public service,” he said of the base pay, adding, “Eventually as we do the constitutional review, I would promote that the salaries be even for all legislators, whether you’re a minister or not.”

Transparency and accountability in how elected officials conduct business are important governance principles, he said.

However, he added that consideration also must be given to members’ ability to earn a living, especially when their business interests don’t intersect with their government responsibilities.

The exemptions are not Mr. Smith’s first.

On July 29, the House passed two other retroactive exemptions regarding his involvement with Caribbean Security Limited.

One concerned a nearly $73,000 contract dated April 8 to install surveillance equipment at the Department of Information Technology/Telephone Services Management, Department of Inland Revenue, and Treasury Department.

The second concerned a more than $99,000 contract from Nov. 26, 2020 to install ICT equipment on Tortola for the Royal Virgin Islands Police Force.

In September, the Commission of Inquiry grilled Mr. Smith about these contracts, suggesting that the deputy speaker breached section 67 of the Constitution by failing to seek an exemption sooner.

However, Mr. Smith said he did not learn of some of the contracts until after they were signed and that other contracts dated back before he took office.

On Nov. 28, Mr. Fahie explained that the new exemption request for the 2019 contract came late because of an oversight, and Mr. Smith’s business partners had offered assurance that the deputy speaker had no involvement in the contract signing.

“The member was asked to make sure that anything that was outstanding, to please bring them,” Mr. Fahie said. “In the last [sitting of the] House that he did this, we really thought that was all until there was a full scoping exercise, and this is one that did not make it the last time. The member wants to be well in line with the laws of the House, so he has brought this, although it was not one he would have known.”

Because Mr. Smith is a director of the company, section 67 of the Constitution requires him to give notice any time it is involved with a government contract regardless of the amount, the premier said.

By basing retirement benefits on backbenchers’ base pay and restricting business interests, he said, the current system places HOA members in a difficult position, and the House has to find a practical way to proceed.

“We as honourable members on either side of the aisle should be consistent with how we view these matters in the past,” he said.

Opposition Leader Marlon Penn said he had no personal complaint with the deputy speaker, but he wanted to ensure the integrity of the institution of the House is maintained, and he had concerns about the timeline for bringing the two contracts forward.

With four absences, all eight members present for the vote on the first exemption voted in favour. The second exemption also passed, though no one called for a division of votes.