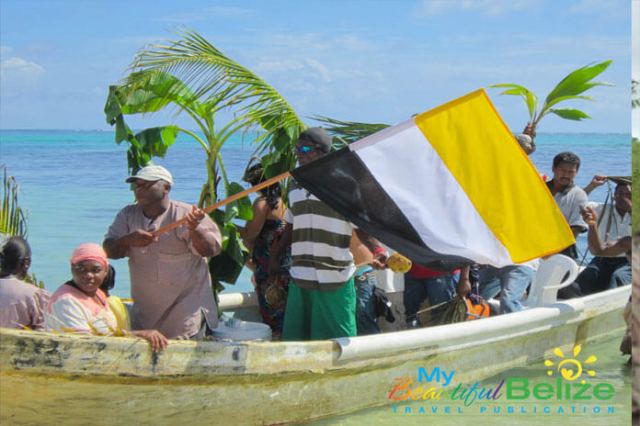 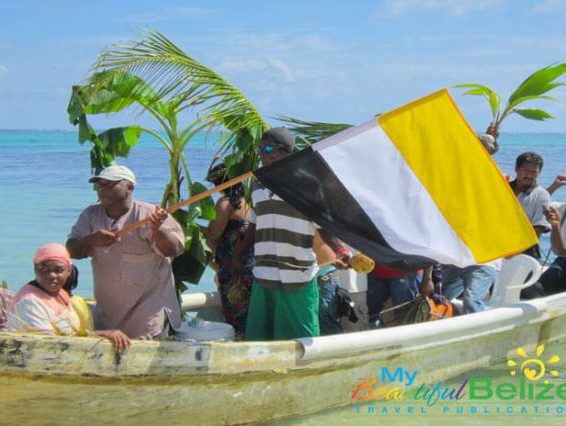 PUNTA GORDA TOWN, Toledo District, Wed. Nov.17, 2021 — On Friday, November 19, Belize will celebrate Garifuna Settlement Day, which marks the arrival of the Garinagu people to Belize and will be commemorated through a range of festivities, including dancing, chanting, praying, and drumming — particularly in the southern districts, where the largest number of Garinagu people reside.

Most notable will be a reenactment of the Garinagu’s entrance into Belize by canoe — commonly known as Yurumein. Additionally, the customary Battle of the Drums, which pays tribute to the musical excellence of the Garifuna music and features the performances of a range of Garinagu drummers and dancers from within Belize and the international community, will be hosted virtually.

This day highlights the rich cultural heritage of the Garinagu people — an ethnic group which emerged from the intermarriage of West Africans and the indigenous Arawak people.
Garifuna Settlement Day was established through the efforts of the revered Belizean civil rights activist, Thomas Vincent Ramos. It was first observed in Belize as a public holiday two years following its introduction in 1941. It later became a national holiday in 1977 — celebrated by all Belizeans.

In Belize City, customary celebrations usually involve a reenactment of the Yurumein and church services. The Mayor of Belize City, Bernard Wagner in a statement shared, “When the Garifuna flea to Belize 219 years ago there togetherness allowed them to be safe and warm on perilous waters. When they settled in southern Belize, that togetherness allowed them to build community that expanded to villages, villages that have expanded to towns and towns that have transformed into cultural and heritage pillars in our country.”

PSU wants Chebat out too

This year’s theme for Garifuna Settlement Day is, “Au Bun, Amuru Nu Hagaburibei Garinagu; Awanse Wama Lau” which translates, “I for you, You for Me” Is the Garifuna Way; Let Us Move Forward”