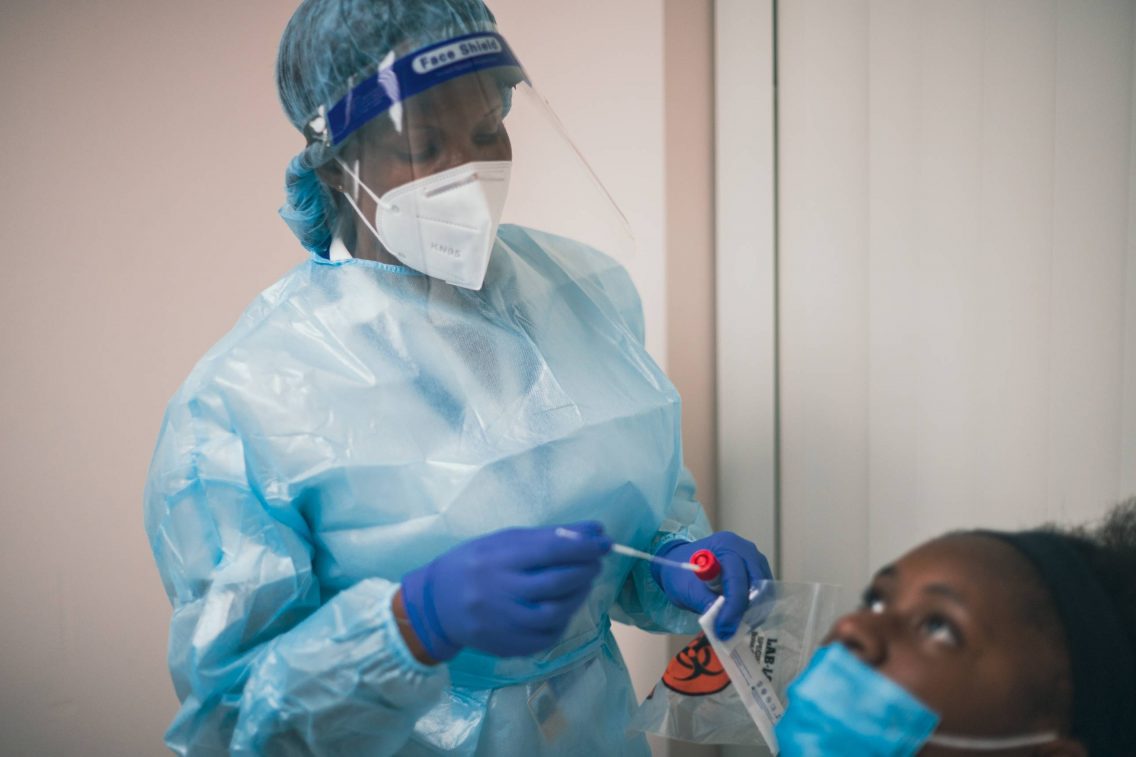 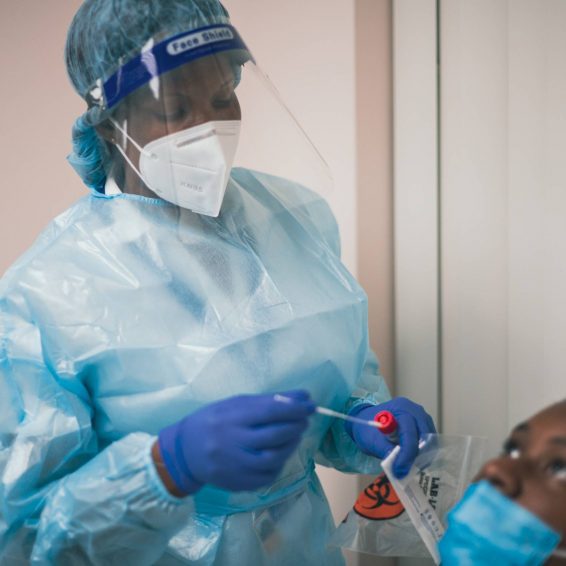 Gov’t: Outgoing travellers must pay for their own PCR tests

Government will no longer carry the cost of PCR testing for outbound travel from Cayman.

In response to questions from the Compass during Thursday’s press conference, the health minister confirmed a cost would be levied against travellers from Friday, 17 Dec.

“Government has not actually done a price with that; it is based on what the facility is offering,” Sabrina Turner said.

The Compass reached out to several facilities offering PCR tests to find out how much they will cost for travellers.

Doctors Hospital testing facilities, at the hospital in George Town, and in hotels including the Westin, Wyndham, Marriott, Kimpton and Holiday Inn, are charging $150 for a PCR test.

Health City facilities, in Camana Bay, at the hospital in East End, and at Morritt’s resort, are charging $120 for a test. Online booking is available for the Camana Bay testing centre. Walk-ins are available at the hospital or appointments can be made there by emailing [email protected].

The Health Services Authority will begin charging for PCR tests for travellers from Monday at its new testing location at 131 MacLendon Drive in George Town, CEO Lizzette Yearwood confirmed. The cost of the tests will be $120 each and are only available by appointment.

A number of other health facilities contacted by the Compass said while they were continuing to offer lateral flow tests, they were not providing PCR tests at this time.

While some countries, like Canada, are requiring pre-arrival PCR tests, others, including the United States and the United Kingdom, accept verified LFTs.

In a press release issued Tuesday, government had reiterated changes to protocols for travellers arriving in Cayman, shortening the pre-departure testing period for passengers arriving after Friday, 17 Dec. from 72 hours to no earlier than the day before departure.

In addition to these changes, government also announced, for the first time, that all travel-related testing “is at the cost of the traveller including where travel originates in the Cayman Islands”.

The release noted that government would “no longer cover the costs of PCR testing for the purposes of travel”.