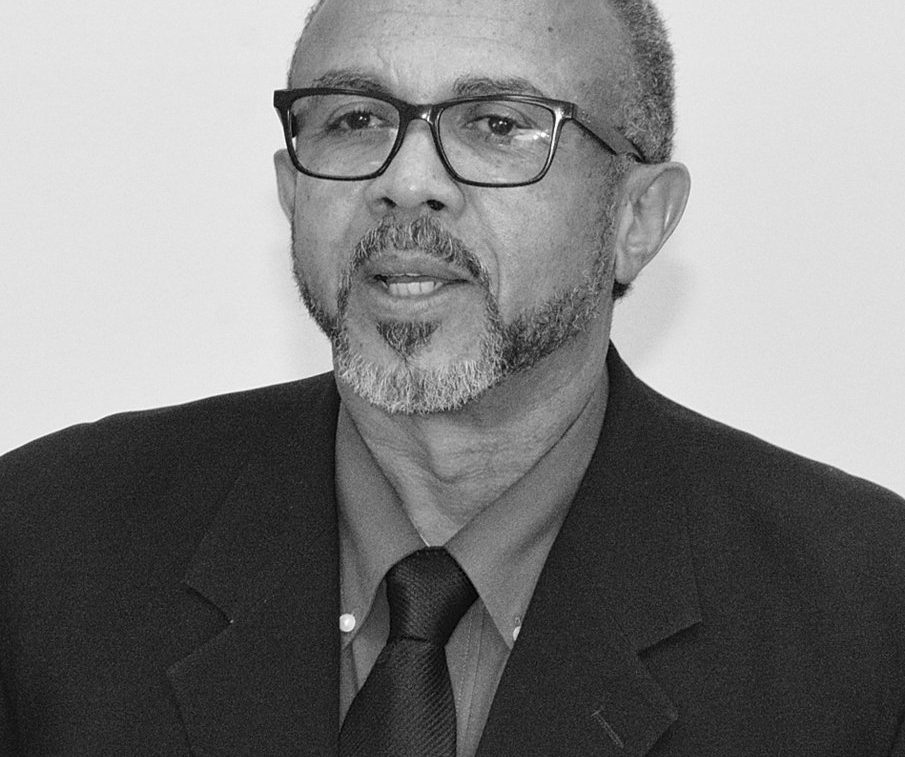 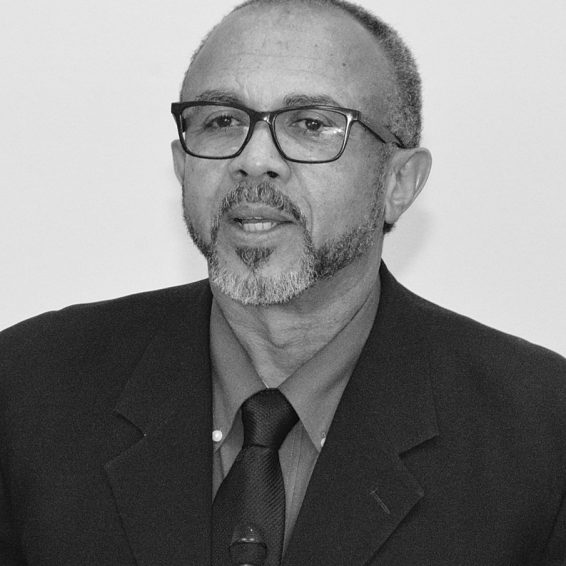 Former Minister of Health, and a long-time health professional, Mr. Evans Rogers, has described the plans of the Government of Premier Dr. Lorenzo Webster to take over the medical and health services, now being run by the Health Authority of Anguilla, as “a mistake.”

“Let me go on record by saying that this is a mistake for the Government to take over the Health Authority,” he asserted. Mr. Rogers was at the time co-hosting the Opposition’s radio programme, Just the Facts, on Monday, November 22. He was asked to explain his reason by the Leader of the Opposition, Mrs. Cora Richardson-Hodge, who sat with him.

“There is a reason why the Health Authority was created in the first place,” he replied. “Not only is there a Health Authority in Anguilla, but also throughout the region – whether in BVI, Jamaica, Trinidad and Tobago or Barbados. And the Doc should know this but, of course, coming from his own private practice, things may be a bit different. The reason I am saying this is because I am qualified to say it. As a [former] senior public servant, in the Ministry of Health and, in particular, at the Old Cottage Hospital, your humble servant knows exactly what we went through under Government. I am not saying that the Government then, and the operations of Government now, are the same. But Government, the technicalities and the amount of cobwebs still remain.”

Throwing Gasoline On Fire
Mr. Rogers went on: “Does the Health Authority Act that was passed in the House of Assembly in 2004 need to be revisited? Yes, absolutely. Times have changed. If the Premier and Minister of Health, or whoever is the future Minister of Health, needs to look at the legislation, or to have more control, or more input in what is happening, he can do it legislatively. As it stands, now, the Minister of Health is responsible, as you know, to appoint the Board. And if there is a need for more oversight, as to what the Board is doing, then he can do that. But to take it back under Government, is not going to address the issues that we are having with the Health Authority. So it will be as though you are throwing gasoline on fire if you take it back.”
Mr. Rogers’ colleague, Mrs. Richardson-Hodge, commented that he had made a good point in that “nowhere have we seen the issues that would justify this decision to bring the Health Authority back under Government.” She further stated: “Shouldn’t you first identify the issues, lay them out and look at ways and means in which they can be addressed – or is it that you figure that all of these issues are going to be miraculously solved once you bring health back under Government?

Why Take The Drastic Step?
“I would hazard a guess and say that the issues will still remain because the structure would essentially mean that you bring it back under the Government with all its own issues and shortcomings etc. Why take the drastic step of bringing it back in, without looking at ways to address the issues with the existing structure…without having thought through the whole process – and having looked at the issues and concerns…?”

Following Mrs. Richardson-Hodge’s statement, Mr. Rogers continued his passionate plea: “Mr. Premier, let me say to you and to go on record because this is public radio and it is a Government-run station. If that is an idea that comes from the British Government, and you ever have to push back against the British Government…this is a colossal mistake that you are making to put the Health Authority back under the Ministry. If the British Government is making the suggestion to do that we, as Anguillians, would want to see how you would justify doing that if you have any sort of experience with respect to what took place to get the Health Authority away from the Ministry of Health in the first place.”