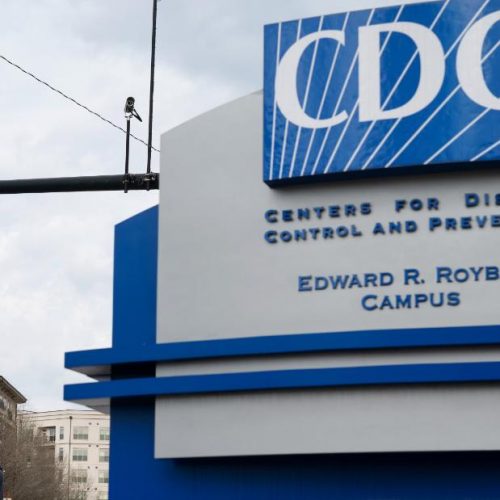 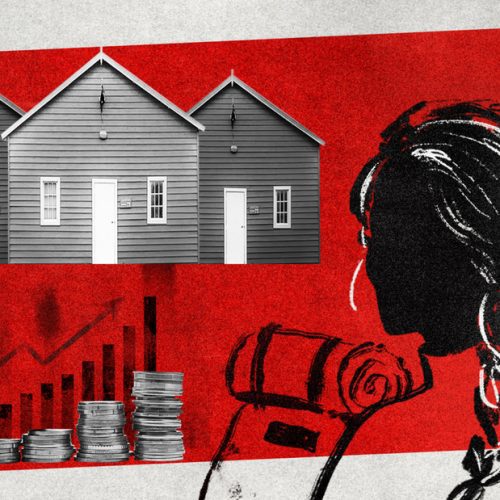 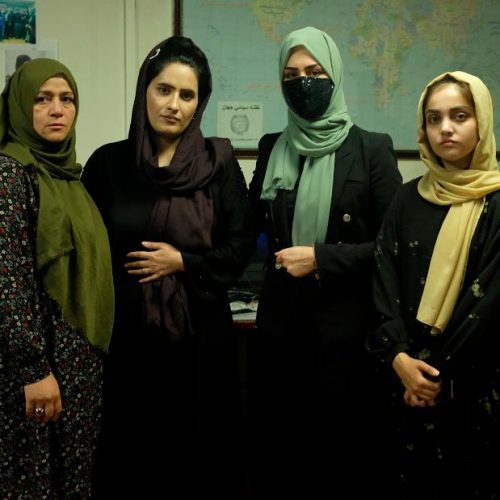 (CNN)Three teachers from China and a driver have been killed in a suspected suicide bombing near a Chinese language learning center in Pakistan’s largest city, Karachi.

The four were in a van near the University of Karachi’s Confucius Institute when the blast ripped through the vehicle on Tuesday evening, Pakistan’s Interior Minister Rana Sana Ullah told CNN.
A female suicide bomber was responsible for the attack, the Karachi police said in a statement. CCTV footage shared by the police showed a woman clad in a Burka detonated herself outside the Confucius Institute.
The Baloch Liberation Army (BLA), a militant separatist group from Pakistan’s southwestern province of Balochistan, claimed responsibility for the attack, which it said was carried out by a woman suicide bomber.
In a statement shared with CNN, the BLA said the Confucius Institute was targeted because it is a “symbol of Chinese economic, cultural and political expansionism.”
Read More
A fourth Chinese teacher was injured in the blast, China’s Foreign Ministry said.
“The blood of the Chinese people should not be shed in vain, and those behind this incident will surely pay the price,” the ministry said in a statement.
It expressed “strong condemnation and indignation” over the attack and demanded Pakistan investigate thoroughly, punish those responsible, ensure the safety of Chinese citizens and prevent such incidents from happening again.
Pakistan’s Prime Minister Shehbaz Sharif has condemned the incident.
China is a close partner to Pakistan and its biggest source of military and economic support. But in recent years terrorist attacks targeting Chinese nationals and their interests in Pakistan have alarmed Beijing.
Last year, 13 people, including 9 Chinese nationals, were killed in an explosion that hit a bus convoy carrying Chinese engineers to a hydro-power plant construction site in northern Pakistan.
Islamabad blamed that attack on the Pakistani Taliban, operating out of Afghanistan. However, there have also been a string of attacks on Chinese nationals and their interests by the BLA, which opposes what it sees as Islamabad’s monopoly over Balochistan’s mineral resources.
Bordering Afghanistan and Iran, Balochistan is Pakistan’s largest but least populated province. It is fundamental to the country’s massive multibillion-dollar infrastructure deal with Beijing, the China-Pakistan Economic Corridor (CPEC).
In 2020, at least five people died when the Pakistan Stock Exchange in Karachi was targeted in an attack claimed by the BLA, which described its actions as “retaliation” against “Chinese exploitative plans in Balochistan.”
In 2018, the BLA claimed another attack in which gunmen tried to storm the Chinese consulate in Karachi, killing four people. It said it would not tolerate any Chinese military expansionist endeavors.