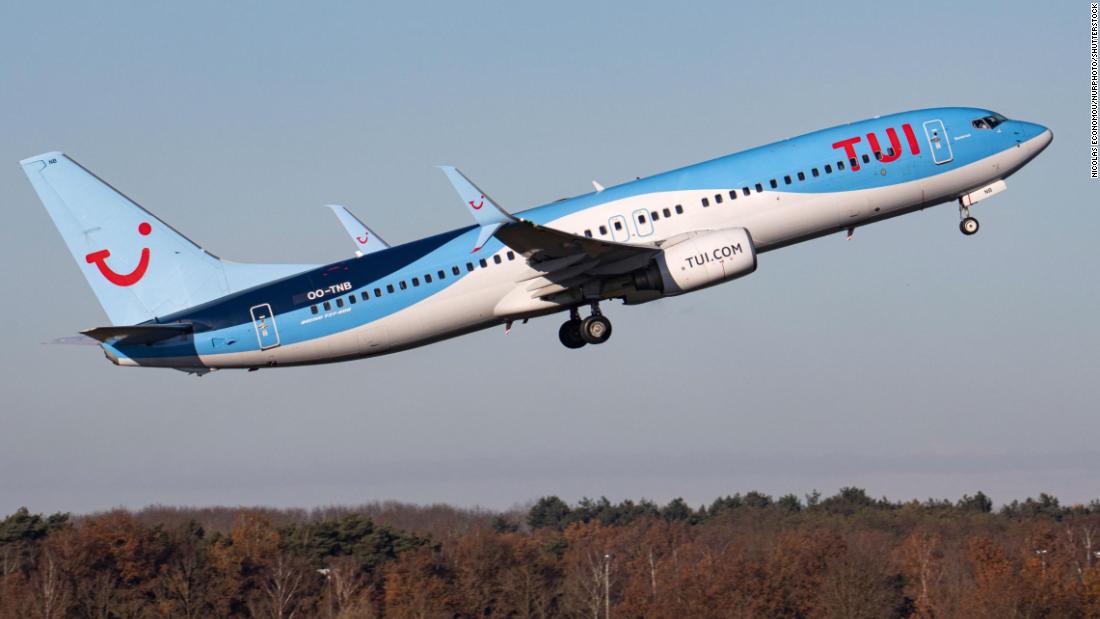 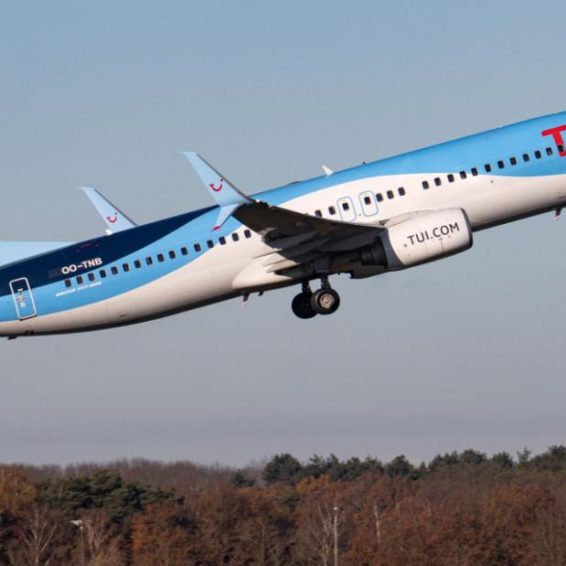 2 months ago·2 min read
ShareTweetPinShare
Home
World News
Europe’s largest travel company says Omicron is hurting winter bookings
The content originally appeared on: CNN
Europe’s biggest travel company said on Wednesday it had been seeing “positive momentum” in bookings but that had weakened because of “the increased media coverage of rising [coronavirus] incident rates and the emergence of new Omicron variant.”
The company said that if “current sentiment prevails,” it would likely only operate around 60% of pre-pandemic capacity, towards the lower end of where it had hoped to be. Bookings for this winter were currently at 62% of levels seen in 2018-2019, it added.
“In light of recent trends, capacity will likely be modified towards the lower end of our winter capacity plans of between 60% and 80%. We expect the current short-term booking behavior to continue,” TUI said in its annual report.
Covid-19 infections have been rising in some of TUI’s most important markets. Germany on Wednesday recorded its highest number of daily deaths from Covid-19 since February, as it struggles to bring a fourth wave of the pandemic under control.
Read More
In the United Kingdom, pressure is mounting on the government to introduce tougher restrictions to try to limit infections amid rising case numbers. The seven-day rolling average on November 29 was over 45,000, the highest it’s been since a peak around October 17.
All you need to know about the latest Omicron travel restrictions
The travel industry had appeared to be rebounding in recent months, after almost two years of huge losses — until the Omicron variant of the coronavirus was discovered in South Africa in November.
Now several countries, including the United States, have banned flights from southern African countries and introduced tougher conditions for passengers. Those measures threaten the travel industry’s recovery. The United States had only recently opened up the country to vaccinated visitors, after a nearly 20-month ban. Airline shares rallied in anticipation of the move earlier this month.
TUI isn’t alone. IAG’s (ICAGY) British Airways has canceled 2,144 flights between December and the end of March 2022 because of the pandemic, according to new research from aviation analytics company Cirium. The airline canceled 1,146 January flights in the past week, Cirium said.
British Airways told CNN Business that the route reductions were not a reaction to the Omicron variant in particular, but part of an 18-month review of all flights.
“Like other airlines, due to the continuing coronavirus pandemic we are operating a reduced and dynamic schedule,” the company said in a statement.
EasyJet (ESYJY) also said last month that it had seen “some softening of trading” for the first quarter of next year.
— Julia Horowitz and Marnie Hunter contributed to this article.