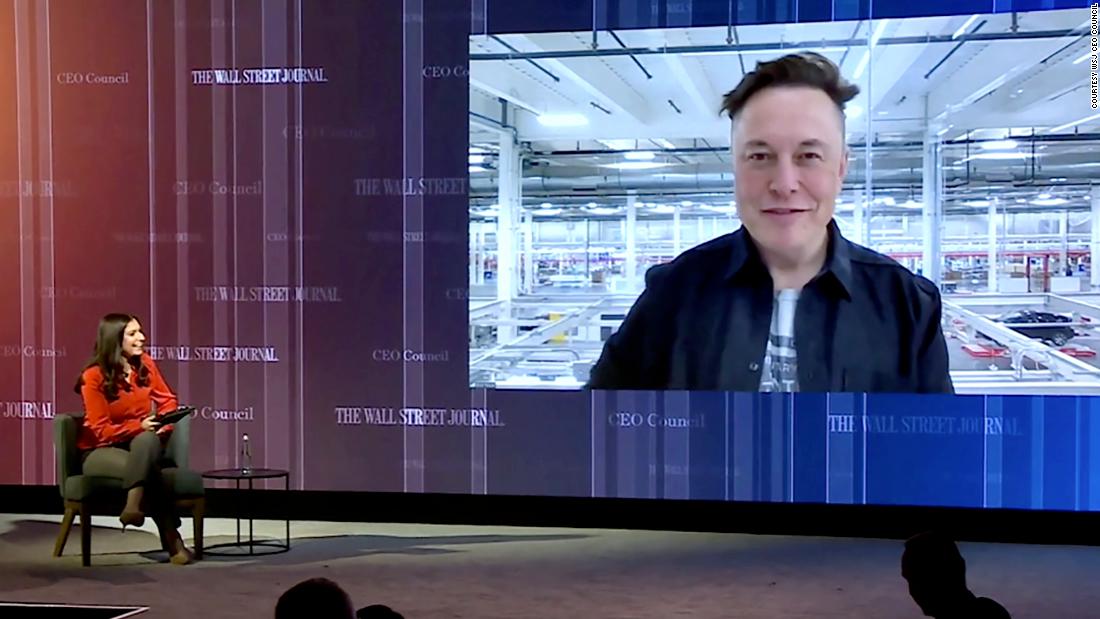 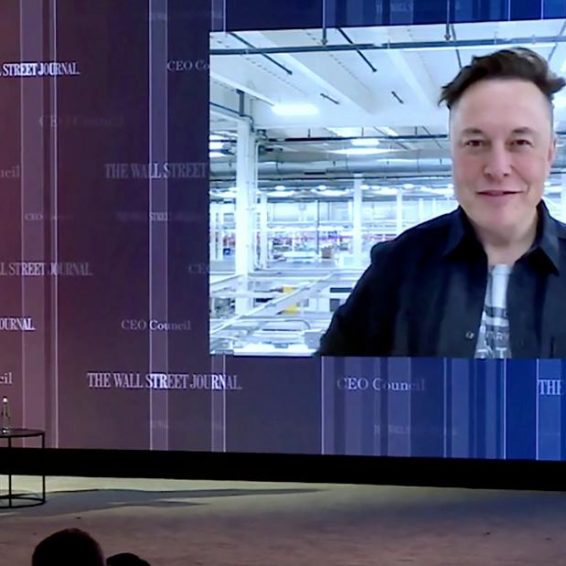 Elon Musk has described electric cars as critical to fighting climate change, which he’s said he believes could cause more displacement and destruction than all the wars in history combined. So you might think he’d support the federal government funding electric vehicle charging stations.